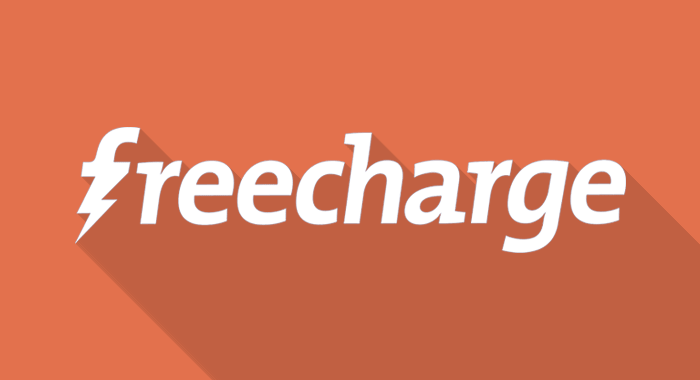 Bengaluru-based mobile wallet provider Freecharge has raised Rs. 30 crore from Jasper Infotech- the firm which owns and operates Freecharge as per the report by ET.

Jasper Infotech (Snapdeal) acquired  Freecharge for roughly $400-450 million back in 2015. Since then it has been trying to raise funds for the same and has failed to do so. Earlier this year, Jasper Infotech backed Freecharge by Rs. 390 crore.

Things haven’t been in the right place when it comes to roping in investors or making strategic alliances. Snapdeal too is having a rough time, the founders have announced 100% salary cut for themselves as well as about 600 employees are facing the axe. Recently, VP of Engineering Amitava Ghosh quit Snapdeal.

FreeCharge was started in August, 2010 by Kunal Shah and Sandeep Tandon. It is one of the India’s top payments app. Customers across the country use FreeCharge to make prepaid, postpaid, DTH, metro recharge and utility bill payments for numerous service providers.

Customers are already using it to pay across all major online platforms and offline stores like Shoppers Stop, McDonalds, Cinepolis, HomeStop, Crosswords, Hypercity and even for E-Rickshaws, the list is growing by the day as per Freecharge’s portal. (Image- freecharge)