Freshworks, the SaaS conglomerate, has crossed $100 million in quarterly revenue and recorded 44 percent year-over-year growth in the fiscal year-ending fourth quarter of 2021. According to the company’s earnings report for 2021, overall revenue for the year was $371 million, reflecting a 49 percent increase over 2020, although loss from operations increased to $204.8 million, compared to $56.1 million in 2020. 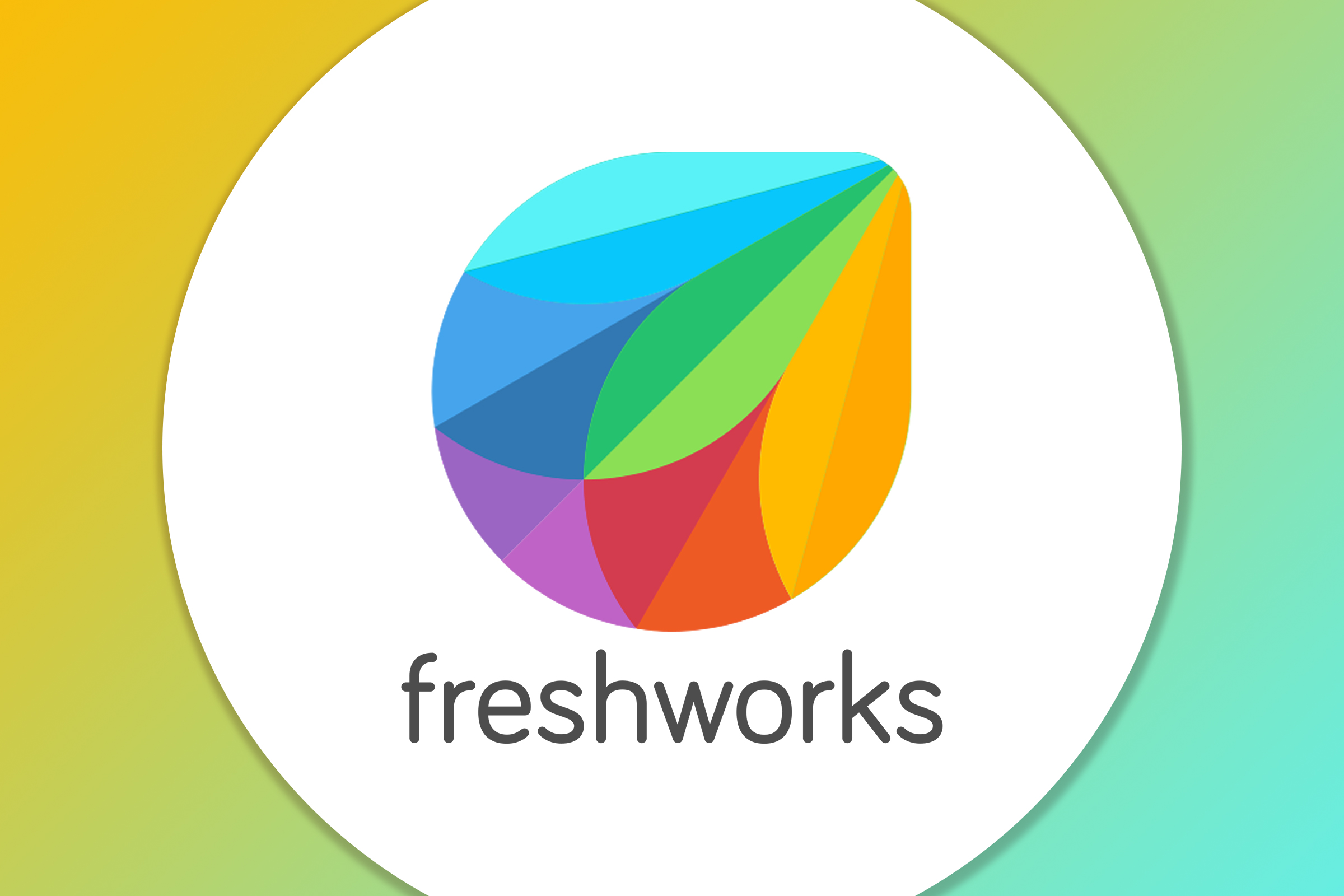 Girish Mathrubootham, CEO and founder of Freshworks in the release said, “We had a strong finish to the year as we surpassed $100 million in quarterly revenue and achieved 44 percent year-over-year growth in the fourth quarter.”

The quarterly revenue outperformed analyst projections of $99 million-$101 million, making Nasdaq-listed Freshworks somewhat more convincing to investors. Freshworks has dropped from $50 per share in November 2021 to $22.46 per share this week. Its net dollar retention rate, which measures revenue growth and customer retention, was 114 percent, up from 117 percent in the third quarter of 2021 and 111 percent in the fourth quarter of 2020. The NDR is based on revenue at the opening of the quarter. The widely recognized formula is a percentage calculation relying on the initial revenue, with any customers that boost their revenue involvement added in and any slowdowns in revenue contribution and churn customers reduced.

Among the meaningful highlights for the quarter, the SaaS company reported that the number of customers paying over $5,000 in ARR was 14,814, a 28 percent increase year over year. Furthermore, net cash generated by operating activities stood at $4.8 million, compared to $13.5 million in the fourth quarter of 2020. It also recorded a $2.8 million decrease in free cash flow, compared to $11.9 million in 2020.

The Chennai and Silicon Valley-based Freshworks became the first Indian SaaS startup to go public on NASDAQ in September 2021, valued at $13 billion. The company directly competes with Salesforce and has just overtaken its rival Zendesk in terms of market capitalization.