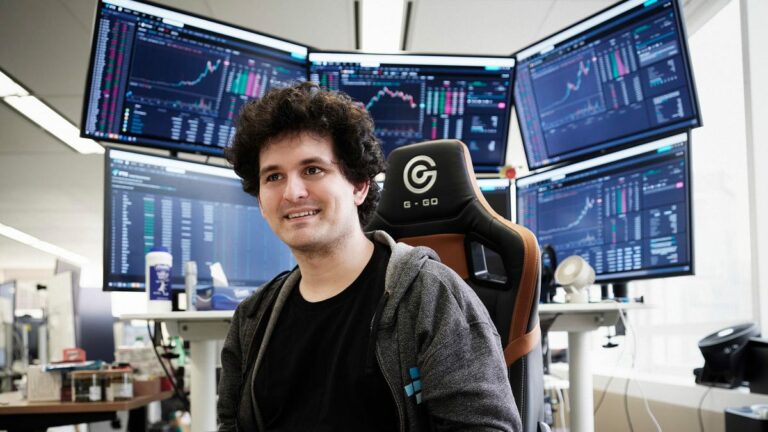 The founder of the FTX platform Sam-Bankman-Fried announced in his recent tweet on Monday, that FTX is fine and all the investors who have invested through the FTX platform do not require to rush considering all recent market speculation about the organization. All these preparations were rumored around FTT tokens issued by the cryptocurrency platform FTX.

The panic in the market was triggered by the founder of Binance after he announced that they will be offloading all of their FTT tokens in the next couple of months. This move has been taken by the Binance platform in the wake of the recent controversy between FTX and Alameda Research.

The founder of FTX twitted about his company conditions after the liquidation news of Binance and the decision of Binance to off-load FTT tokens worth $529M from the Binance exchange.

The founder of FTX mentioned in his recent that FTX is fine and also added that some of the competitors of FTX are trying to create false rumors against them in the crypto market. SBF also mentioned that this company is having enough backup funds to protect the customers from potential hacks into the market. Along with this announcement, he also mentioned that the FTX platform is having enough funds to complete all of the client’s withdrawals in the platform. SBF also assured that the investors in its platform are not required to invest in other asset classes in the wake of any rumors in the market rumors.

SBF also supported, this process if the investors are willing to withdraw the funds from the FTX cryptocurrency exchange platform. The comments of SBF came after the competitive platform of FTX, Binance announced offloading all of FTX to open from the Binance platform. This move was announced by Binance after the recent controversy between Alameda Research and FTX.

Binance’s founder has mentioned this move is taken as the company’s measure to work upon the market conditions and Limited liquidity.

As a counter-argument, SBF also announced that Binance has been creating an incomplete picture of the balance sheet of the sister company of FTX and Alameda Research and creating market rumors against the platform. These allegations were eliminated by the CEO of Alameda Research stating that those balance sheets were the subset of core entities of Alameda Research, and they are having more than 10 billion dollars of assets which are not reflected in the detailed report of the controversy.

As per the recent revelations of Binance, the Alameda Research firm had carried out $500 million of financing to Voyager Digital, these funds were not recovered by the company so the company is in the process of bankruptcy in the future.