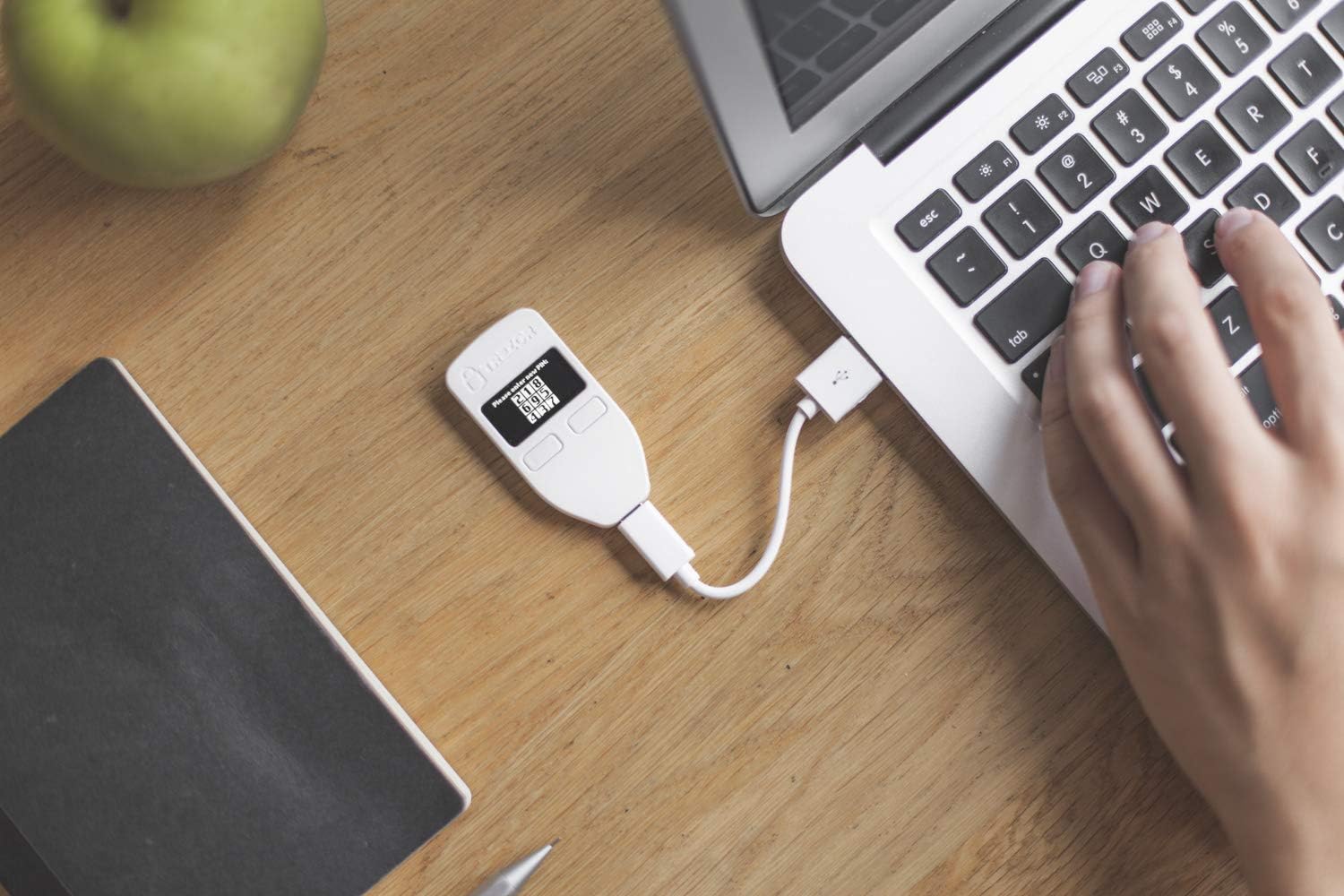 As per the analysis of the platform, it says the crypto industry was able to witness a huge amount of demand for this hardware wallet as the investors rescued its funds after the failure of the FTX platform. Although it is said that the cryptocurrency exchange platforms will be having a centralized exchange after the crisis of the FTX platform, but the investors are moving towards the option of hardware Crypto wallet.

Trezor Platform was able to witness the hike in its sale by up to 300% from week-on-week and has been constantly increasing. The Trezor platform also mentioned that the sales are higher than the period in which Bitcoin was having its all-time high of $68,000. As per the executives of the platform, The Trezor Platform was able to witness an increase in its website traffic, which has increased to three hundred percent over the same period of its increasing sales.

The executives of Trezor Further mentioned that they will be expecting this trend to be continued for the next couple of days. As the industry has been witnessing the effect of FTX collapse, retail investors have lost the faith in the digital cryptocurrency exchange platforms and as a substitute, they are looking for other options to store their assets.

Further, the executives of Trezor Mention that they were able to satisfy all the demands of the customer in the present times, although this demand in the market for crypto hardware assets will be stable in the long term. The company is planning to up-stick its sales in the future and the company won’t be increasing the price of its hardware Crypto wallet with which,  the company wants to work on the vision of having the “self custody accessible to all”. 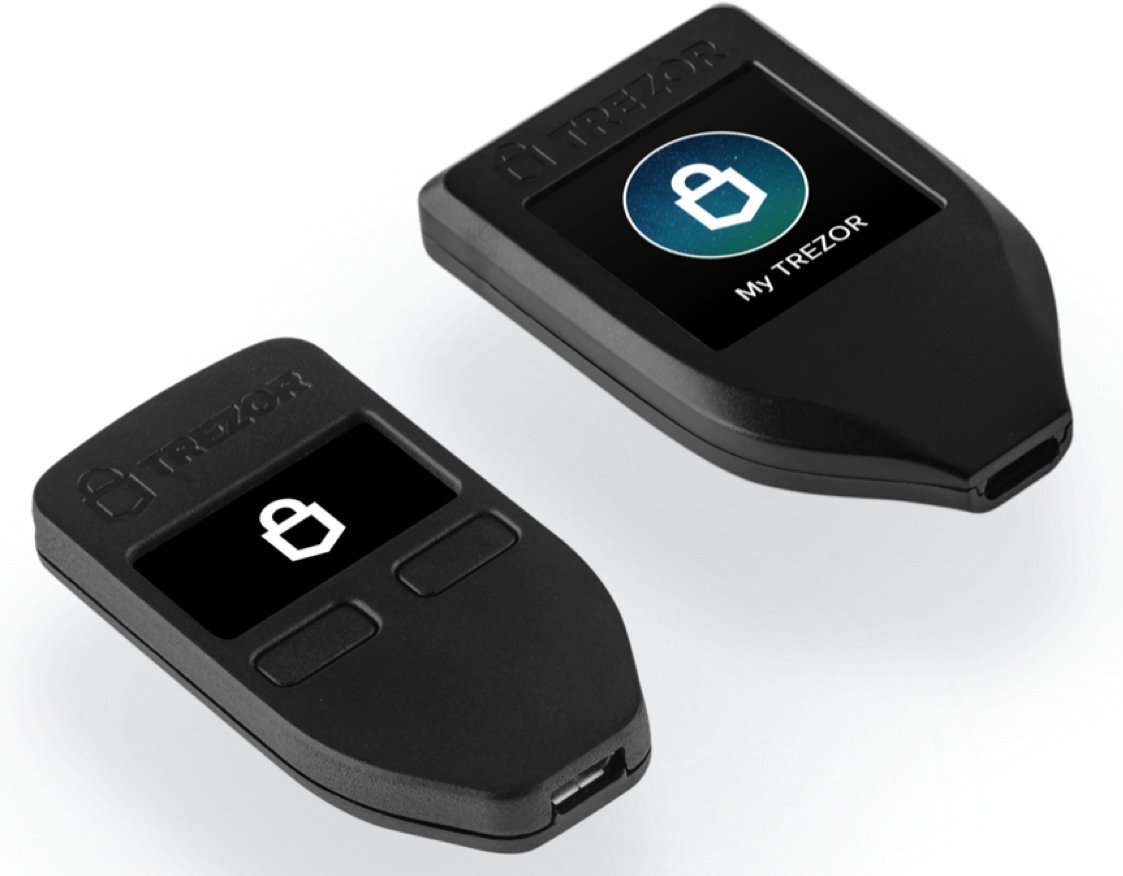 Trezor The company which is majorly based in Prague and has approximately 100 people working with them at multiple locations says that the company won’t be e hiring more people or it won’t be downscaling the product quality in the market as the company was already prepared for the bear market conditions.

The rival company of Trezor, Ledger Have also witnessed a significant hike in sales for its device in recent time. Ledger is a French cold wallet used for storing Crypto assets.