FuboTV soars as much as 18% after Q2 earnings

FuboTV’s stock jumped as much as 18 percent on Wednesday after the pay-TV streaming service reported second-quarter financial results that exceeded analyst forecasts and boosted its estimate for attracting additional customers to its platform. 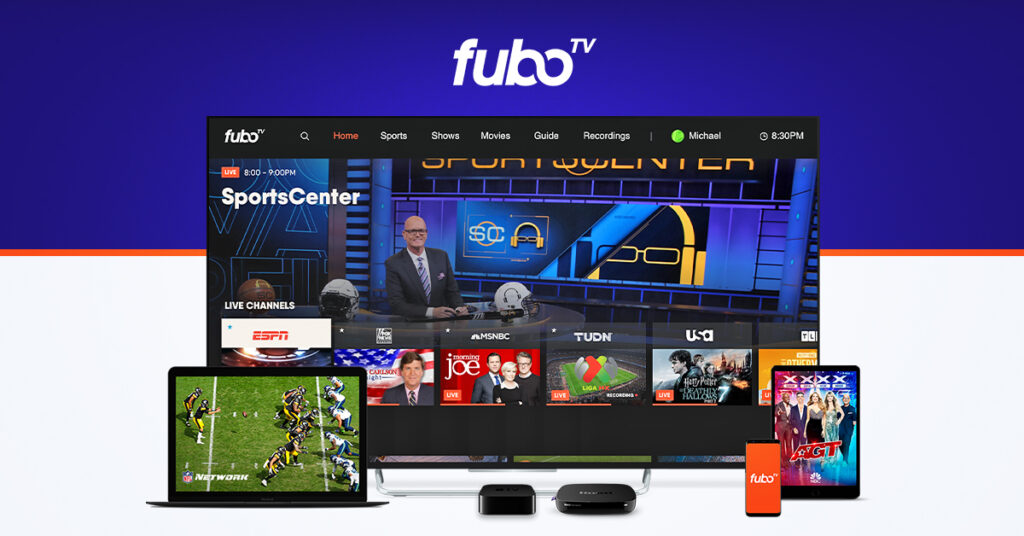 The firm, which is mainly focused on sports channels, said its second-quarter success and economic tailwinds had allowed it to raise its full-year estimate for 2021.

Fubo (FUBO), +7.61 percent lost $94.9 million in the second quarter, or 68 cents per share, on revenue of $130.9 million, up from $44.2 million a year earlier. After accounting for stock-based compensation and other expenses, the business recorded losses of 38 cents per share, down from $2.46 in the previous quarter.

According to FactSet, analysts projected adjusted losses of 49 cents per share on revenue of $121.4 million after the firm forecasted $120 million to $122 million in sales. After ending with a 2.5 percent gain at $28.64, shares surged more than 10% higher in the extended session.

Expectations by next quarter and end of year

A busy sports schedule, including exclusive broadcasts of South American qualification matches for the 2022 World Cup in Qatar, helped boost revenue and cut the quarter’s deficit, according to the business. Its adjusted loss of $0.38 per share was lower than the $0.49 per share FactSet expectation and the $1.46 per share loss a year earlier.

Fubo provides a sports-focused streaming service and is planning to create a sportsbook that will mix gambling choices with the live events it broadcasts. The business is on schedule to debut that product by the end of the year, according to executives, who gave a sneak peek.