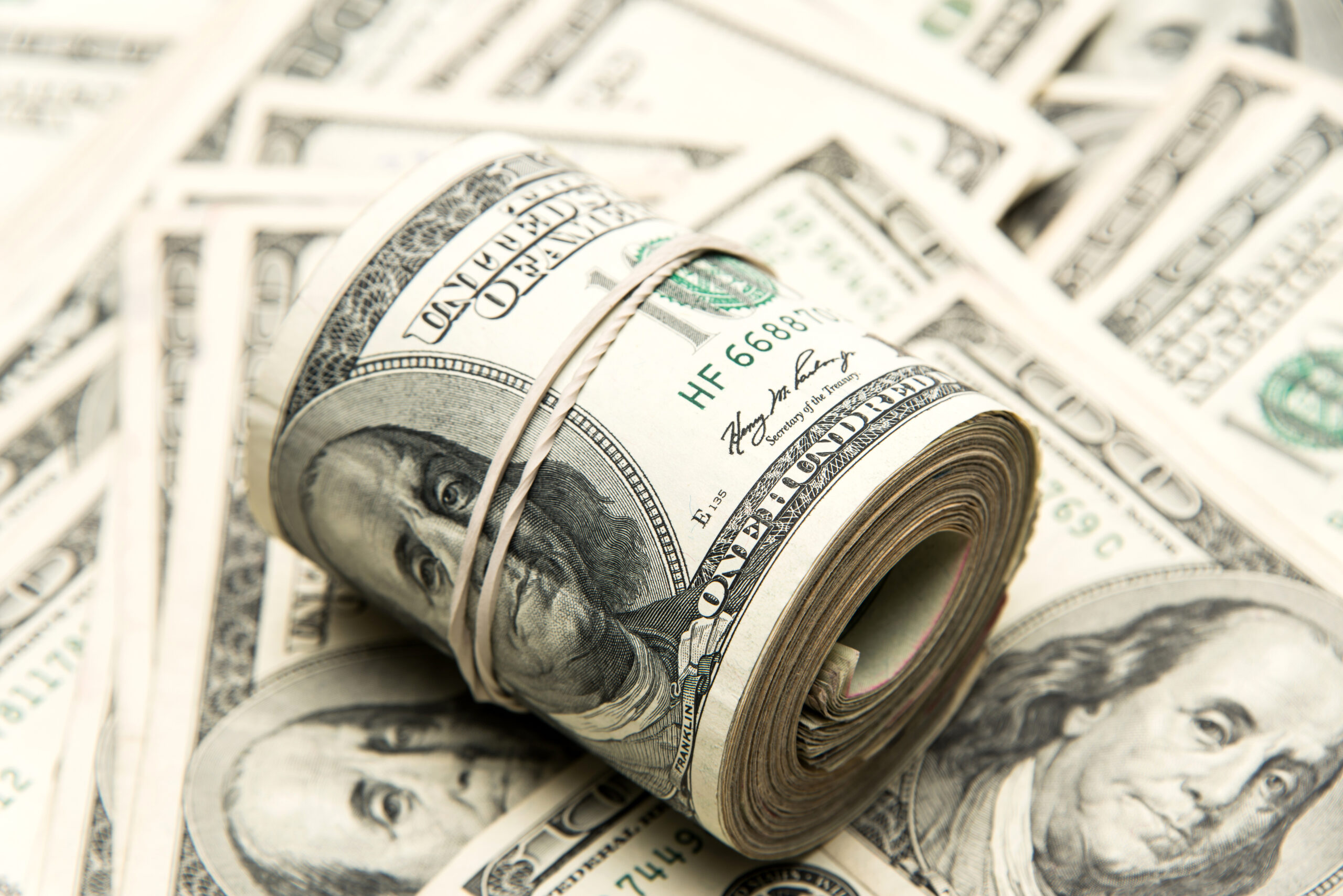 This represents an almost 237 percent decrease from the $1.9 billion raised by Indian startups across 67 transactions last week. There haven’t been any new unicorns created this week. Chargebee attracted the most investment, around $250 million, followed by Scaler and Loadshare, which garnered $55 million and $40 million, respectively. Meanwhile, the funding for around eight of the total funded startups remained undisclosed.

ChargeBee, a subscription-based software-as-a-service (SaaS) platform, has secured $250 million in a fresh funding round led by Tiger Global Management and Sequoia Capital. The fresh funding comes at a time when subscription-based firms are making inroads into mainstream sectors and businesses are modernizing their technological infrastructure. The Chennai and San Francisco-based SaaS startup entered the elite unicorn club in April of last year when it secured $125 million in capital from a group of investors for a $1.4 billion valuation.

Scaler Academy, the Bengaluru-based ed-tech startup announced that it has raised $55 million from Lightrock at a valuation of $700 million. The round also saw participation from Sequoia India and Tiger Global Management. Scaler plans to use the fresh funds to explore its overseas expansion objectives more aggressively, as well as introduce new product offerings and business verticals. The funds will also allow the company to pursue strategic acquisitions, invest in best-in-class talent, as well as expand its customer base in India and globally.

Loadshare, an asset-light logistics platform, has raised $40 million (~Rs 300 crore) in a Series C round of funding led by the American investment firm Tiger Global. The round also featured participation from 57 Stars, Filter Capital, alongside existing investors Matrix Partners India, CDC Group, among a few prominent family offices. The Bengaluru-based startup seeks to expand its workforce, develop logistics technologies, and expand its fleet of electric vehicles. Loadshare delivers more than 2,50,000 orders per day on the last mile with over 400 tonnes per day in regional trucking spanning 18 states. The company claims to be asset-light and primarily focuses on regional delivery of goods for tech companies such as Flipkart, Swiggy, and Amazon, as well as FMCG giants including Hindustan Unilever and Procter & Gamble (P&G).

Jar, the fintech platform for savings and investment, has secured $32 million in a Series A round of funding led by American investment firm Tiger Global Management. The round also saw participation from new investors like Third Prime, Rocketship.vc, Stonks, and Force Ventures alongside existing investors WEH Ventures and Arkam Ventures. The Series A round comes on the heels of a $4.5 million seed funding round in August of last year. The latest round of funding, which pushes Jar’s total funding to $36.5 million, will be used to explore new financial instruments in addition to its existing offering—digital gold. The funds will also be used by the company to provide users with lending and insurance.