Funding News: Swiggy, Moglix, Ola Electric among others raised $1.9B in funding this week

The Indian startup ecosystem raised $1.9 billion in total funding across 67 deals in the last week of January, following two weeks of amassing funds below the $1 billion mark. This represents a 275 percent increase from the $519 million raised by the ecosystem a week ago across 50 transactions. 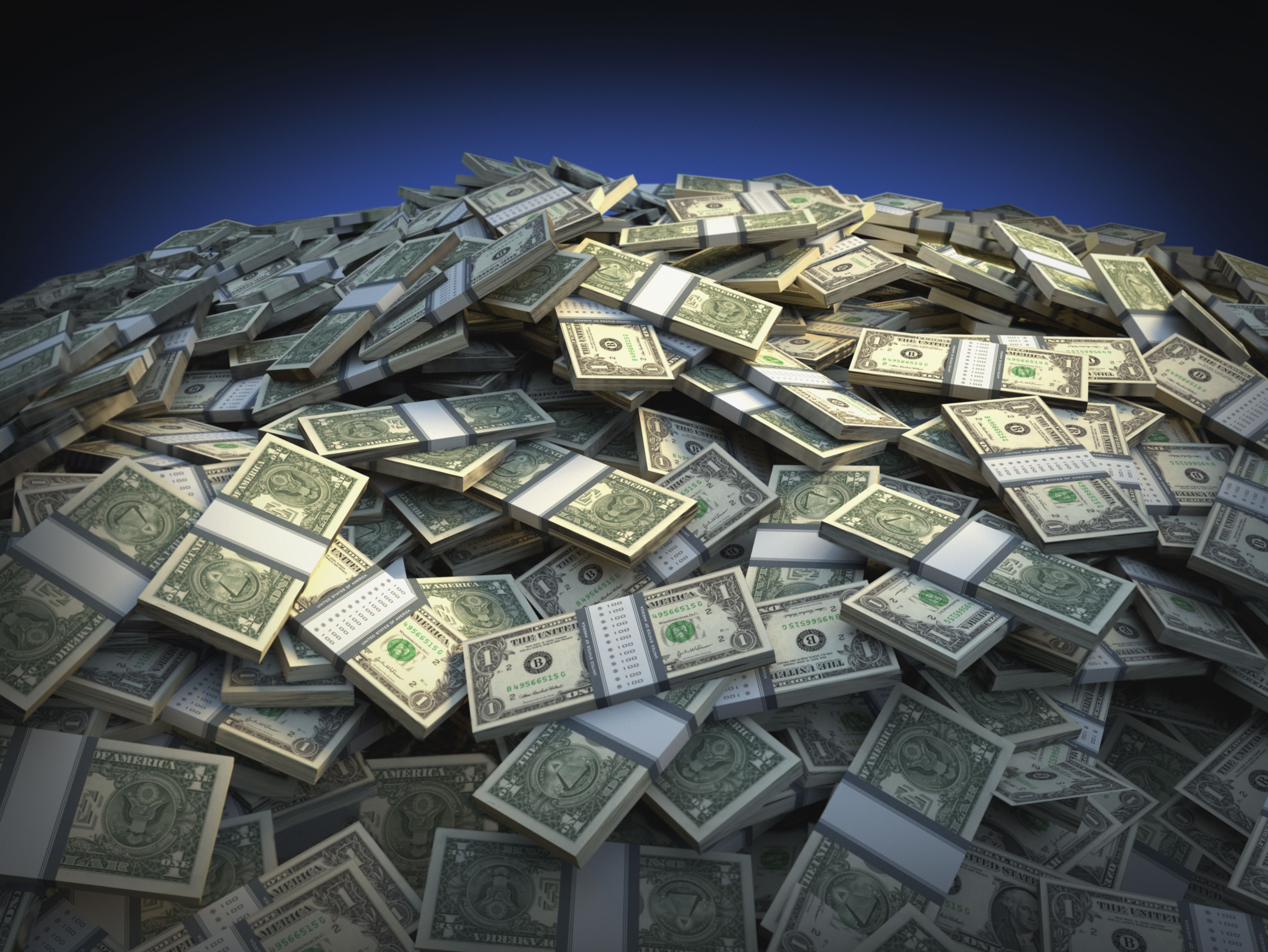 The week also saw the much-anticipated DealShare become a unicorn after raising $165 million in funding from Tiger Global Management at a $1.62 billion valuation. While Darwinbox raised $72 million to enter the coveted unicorn club. Meanwhile, the funding for around eight of the total funded startups remained undisclosed.

Moglix, the B2B industrial goods marketplace, has secured $250 million in a Series F round of funding led by Tiger Global Management and Alpha Wave Global, alongside Hong Kong-based Ward Ferry joining as a new investor. The startup’s valuation has risen to $2.6 billion as a result of this investment. Moglix has become the first B2B commerce unicorn in the manufacturing sector in May 2021, raising $120 million. The company plans to use the fresh capital to aggressively focus on supply chain financing, hiring the right partners, and global expansion.

Ola Electric Mobility has raised around $200 million in funding led by Tekne Private Ventures, Edelweiss, Alpine Opportunity Fund, among others, valuing the EV maker at $5 billion. Ola Electric announced in September last year that it had raised a similar amount of capital from Softbank, Falcon Edge, among others, valuing the company at $3 billion. It has previously attracted funds from a variety of investors, including Tiger Global Management and Matrix India. Ola Electric has also inked a $100 million 10-year debt financing agreement with the Bank of Baroda in July of last year.

Smartron India Pvt Ltd, which owns the tech brand Smartron, announced a capital commitment of up to $200 million (about Rs 1,495.8 crore) from the Global Emerging Markets (GEM) Group. GEM will provide a share subscription credit of up to $200 million under the fresh agreement, according to the company. Smartron and GEM have announced a joint investment to assist the company’s potential growth and future public listing plans. Smartron had introduced products powered by the tronX platform in the smart infrastructure, electric vehicle, and energy markets, among others. It claims to provide solutions, services, and support leveraging tronX, its proprietary artificial intelligence of things (AIoT) platform, and a variety of hardware devices.

DealShare, a social commerce platform, became the fifth Indian startup to join the unicorn club this year after securing $130 million in a Series E round of funding led by American investment firm Tiger Global and Alpha Wave Ventures. Tiger Global has invested about $40 million in the company, while Alpha Wave Ventures has dedicated around $31 million, as per filings sourced from Tofler. The round also featured participation from other investors which includes DF International Partners, Kora Investment, and Twenty Nine Capital Partners.