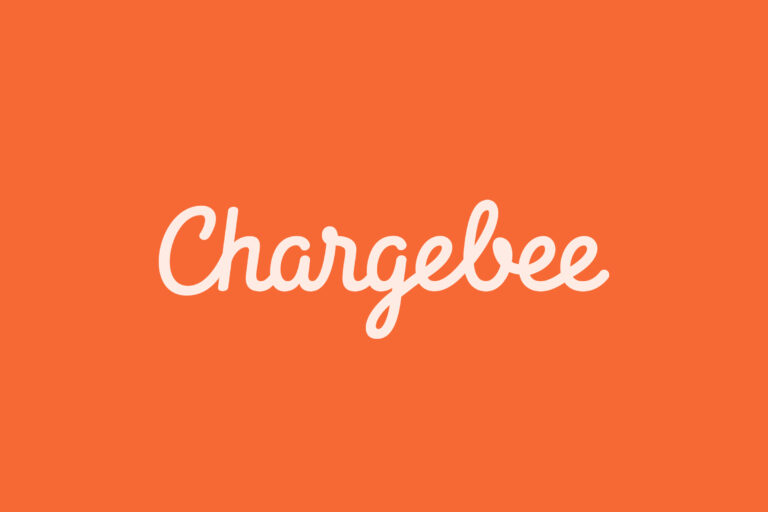 Chargebee, a subscription management startup, has announced the closing of a $250 million round of funding led by high-profile venture capital firms such as Tiger Global Management and Sequoia Capital. The round also featured participation from other investors, including Insight Partners, Sapphire, and Steadview Capital. 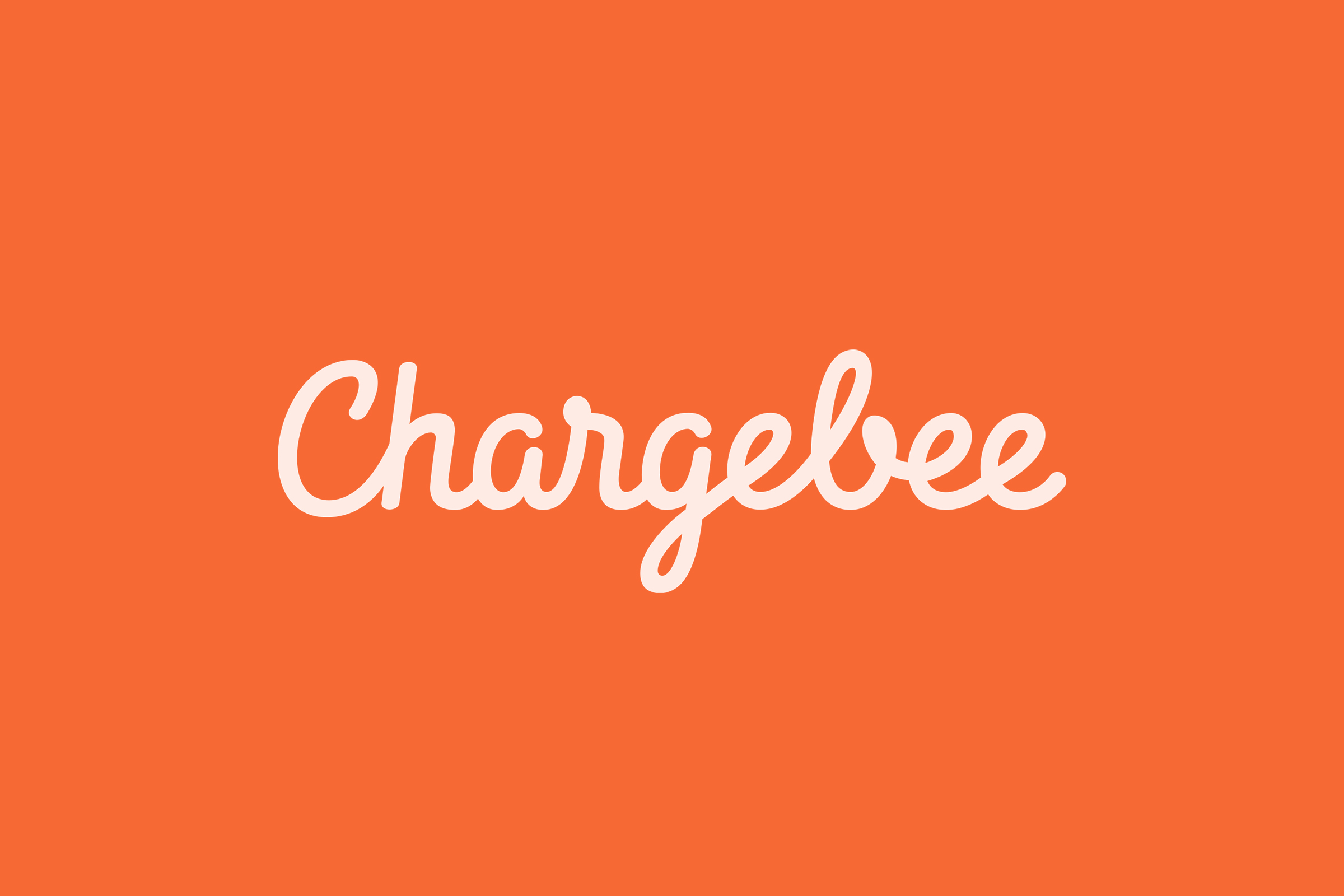 With this investment, the SaaS startup’s valuation has almost doubled its valuation to $3.5 billion in just 9 months. The Chennai-based unicorn has raised over $470 million so far. Earlier this year, in April, Chargebee raised around $125 million, valuing it at $1.4 billion. Prior to that, it had raised $55 million in its Series F round, backed by Insight Partners, in October of 2020.

The fresh infusion of capital will be allocated for product innovation and global expansion to accommodate the billing and revenue requirements of current and future subscription businesses, as well as strategic corporate growth targets, according to an official statement.

Krish Subramanian, CEO, and cofounder of Chargebee, in a statement, said, “As subscription offerings continue to rapidly evolve, our focus remains on providing a flexible growth engine to power, capture, and understand revenue, all in real-time. This round of funding will drive innovation to empower the next generation of businesses leveraging subscription billing models to quickly start, scale, and transform.”

Chargebee, founded in 2011 by Krish Subramanian, Saravanan KP, Rajaraman Santhanam, and Thiyagarajan T, is a subscription-based revenue management platform that streamlines revenue operations for more than 4,000 high-growth subscription-based businesses including Freshworks, Okta, Calendly, among many others.

The startup has also expanded internationally, with new offices as well as investments in Australia and India and partnerships with industry leaders including GoCardless, Hubspot, Salesforce, and PayPal. In the last 12 months, it has increased its annual recurring revenue by more than 100 percent. Chargebee claims that big multinational enterprises can leverage its services to foster subscription plans, with a retention rate of 150 percent.

With the strategic acquisitions of RevLock, a revenue recognition solution provider, and Brightback, a churn deflection and retention platform, the company has recently expanded its services to set up a unified revenue management platform. In the last year, the platform also introduced new payment methods and gateways to maximize revenue growth, support for one-time payments to meet local tax as well as e-voicing regulatory and compliance requirements, improved reporting and analytics, and updated integrations with CRMs (Hubspot and Zoho) and ERPs (Microsoft Dynamics and Netsuite) to support more complicated sales motions.

In total, Indian startups in the enterprise tech industry raised $3.2 billion in 2021. India is home to 13 unicorns in the Software as a service (SaaS) category, including Chargebee. Capillary Tech filed its DRHP with market regulator SEBI last year, whereas Freshworks was listed on NASDAQ last year.

The COVID-19 pandemic has triggered a tremendous shift, with a growing number of businesses transitioning their operations online. This has accelerated the transition to digital operations backed by SaaS. According to a Statista report, firms used around 110 SaaS-based applications on average in 2021.