Virgin Hyperloop is said to have been inspired by Elon Musk’s Boring Company to build the hyperloop. Having started their first human passenger test last year in November. Recently, the chief executive & co-founder Josh Giegel was in an interview with Reuters. Interesting things were unveiled about the future of transportation. 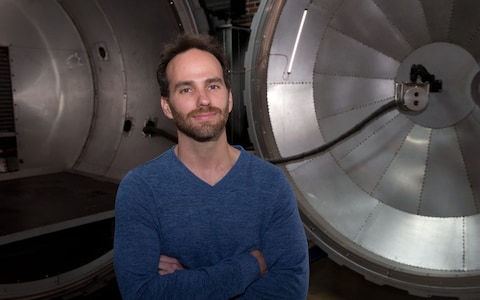 Giegel mentions that he wants to start from scratch and foresees the future of transportation between cities to be in minutes. Founded in 2014, Virgin Hyperloop uses magnetically levitating pods for transportation. The test drive last year was on  DevLoop test track of 500 meters long and 3.3 meters in diameter. Earlier, the company was known as the one to set Elon Musk’s vision into reality. However, the Boring Company recently was successfully able to build hyperloop tunnels at lower costs. Such affordability could bring in tough competition.

How does Hyperloop work?

According to the co-founder of Virgin Hyperloop, they are working towards transporting massive people through tubes. At the speed of aircraft, people could commute from home, work, and other places. So people would be able to live and work in different cities. Additionally, the current challenges with transportation like traffic, accidents, and traveling in tough weather conditions.

In the interview, Giegel said, “We take you inside a tube, which gives you lots of advantages. It’s impervious to weather, and you avoid lots of things that cause accidents, like crossings. Inside the tube we take almost all the air out, allowing you to go at high speeds with very little energy consumption. We use magnetic levitation technology, so there is no grinding, and everything is contactless and smooth. With electromagnetic propulsion and 20-30 passengers per pod, we could move tens of thousands of passengers per hour.”

Furthermore, it is said that with Hyperloop one could travel from LA to Washington in 40 minutes which is around a 5-hour flight. The first test traveled by Giegel was in the Pegasus pod, also known as XP-2. And the pod is 15-18 feet long which weighs 2.5 tons. When asked about his experience, Giegel told,

“From starting this in a garage seven years ago, to drawing it up on a whiteboard, to sitting inside it, it was all very surreal. The acceleration was similar to a sports car, and we were giddy. The biggest piece of that test was that the world saw two people get on a hyperloop, and saw two people get off. Until that moment, everyone wondered “Could it be safe for people?” Now we know that it is.” 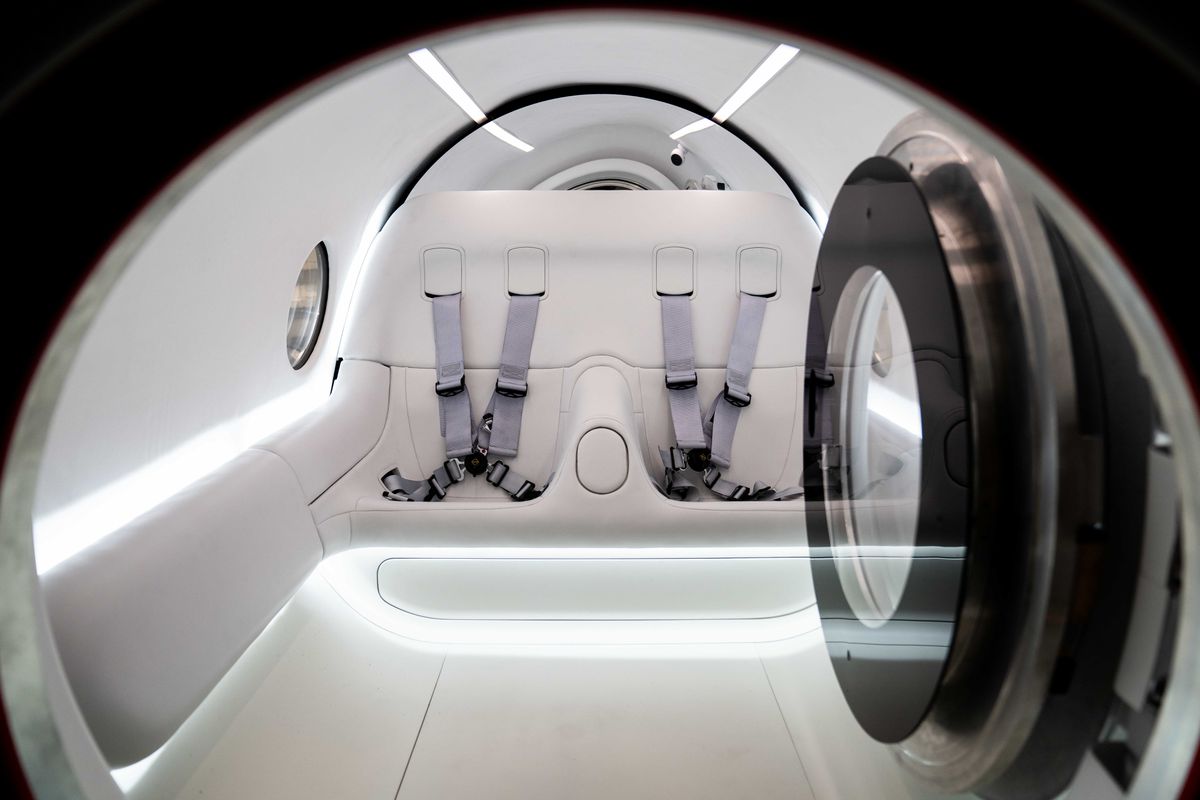 Giegel said that incoming 10-20 years, Hyperloops could be implemented where cities come together. He admits that there is no assurance on who will implement hyperloop commute among cities first. Elon Musk’s Boring Company already has manufactured Hyperloops, but they are within the city with limited speed. The major difference between the Boring Company and Virgin Hyperloop is, one builds tunnels, and the other builds tubes. While Elon Musk’s hyperloop specifically works on reducing costs, Giegel’s hyperloop is about speed and the future.

Virgin Hyperloop is also looking to set up its loops in countries like India, Middle East, and Europe. Finally, Giegel concludes with a message, “Big ideas don’t have to take long periods of time. You can go from a garage to a moonshot idea in a couple of years. This decade could end with hundreds of millions of people riding Hyperloop. For people who think this technology is many years away, I rode on one. It’s right now.” 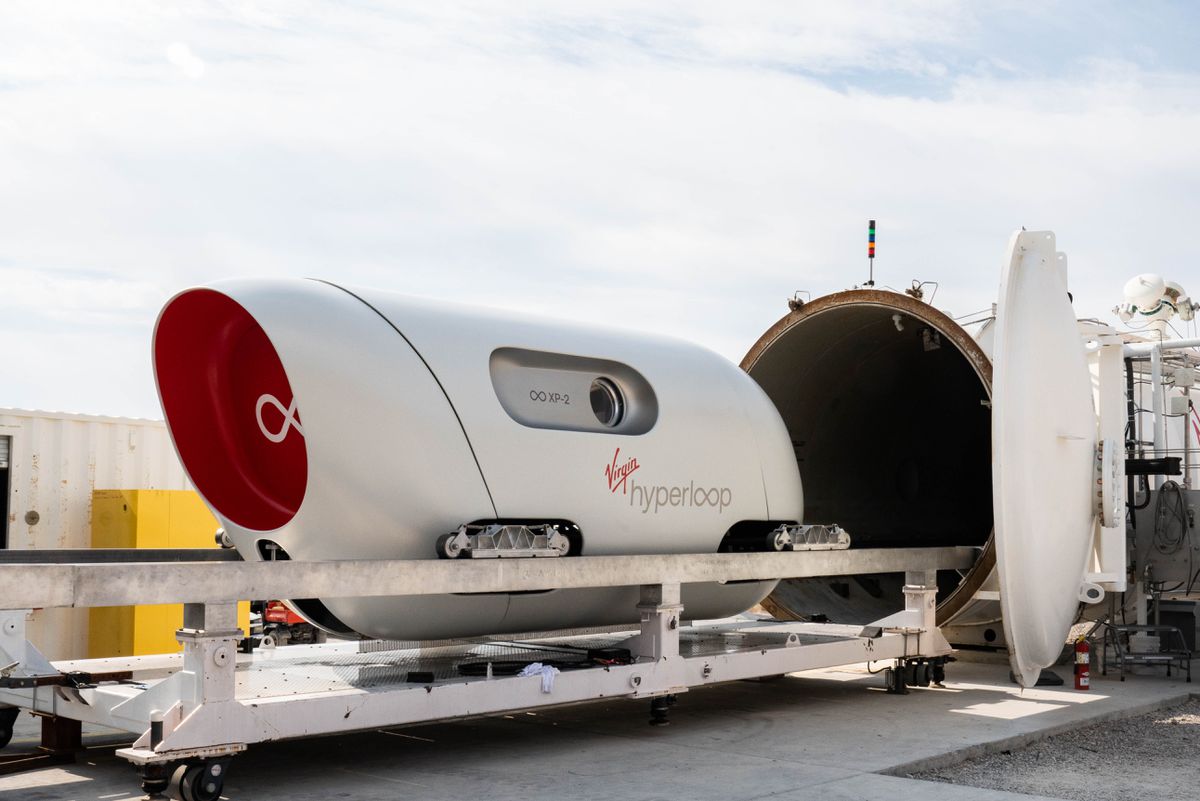