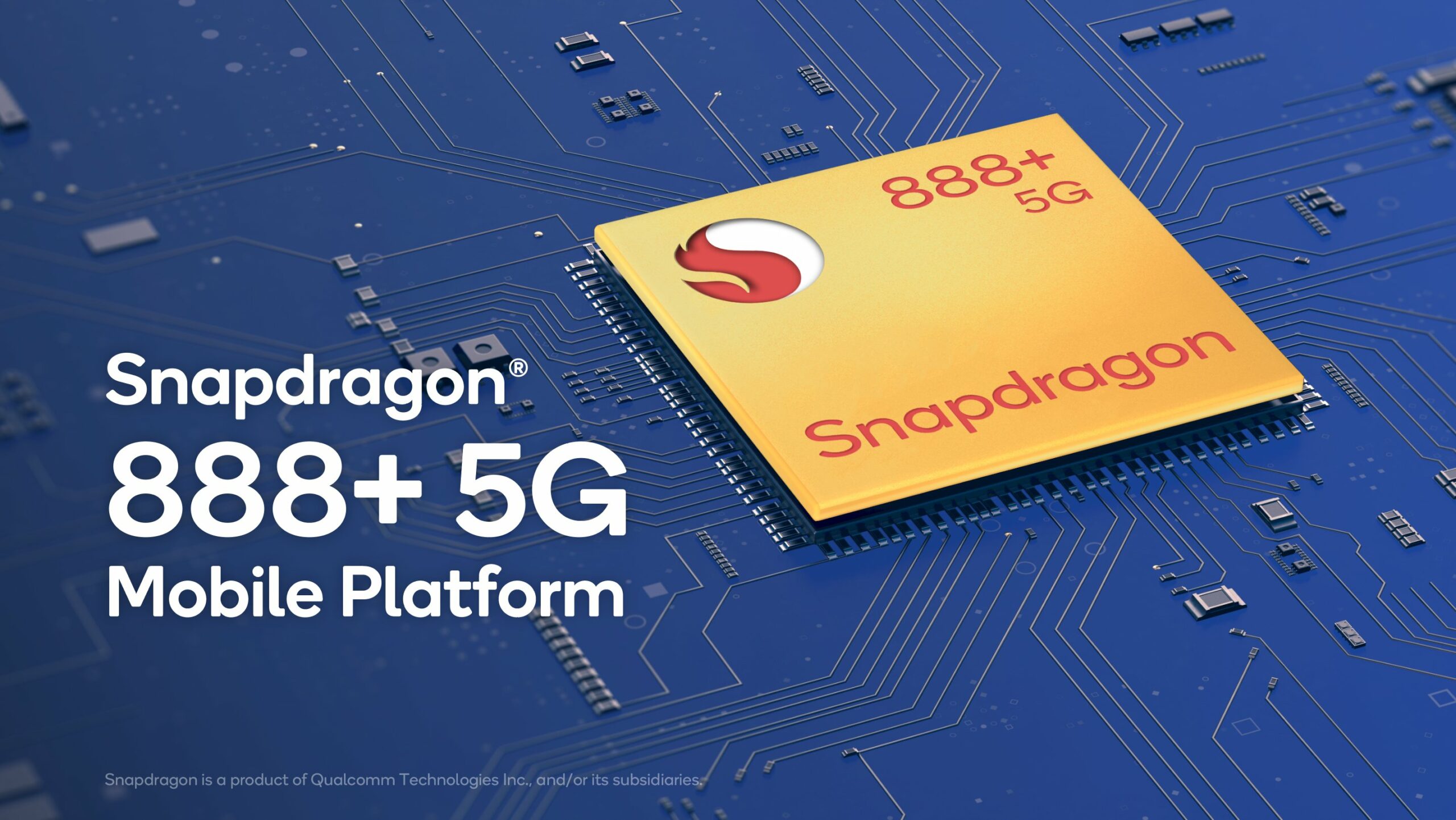 Phones are getting a boost in speed. The Snapdragon 888 Plus, Qualcomm’s newest and highest-end smartphone processor, was revealed on Monday. The technology boosts the Snapdragon 888, which debuted in premium phones like the Samsung Galaxy S21 earlier this year.

Qualcomm Snapdragon 888 Plus – Specification and features

The CPU (brains) of the Snapdragon 888 Plus has been increased to 3GHz from 2.84GHz in the Snapdragon 888. As a result of the update, users will be able to perform more intensive tasks, such as streaming video and playing games. Qualcomm has more than doubled its artificial intelligence capabilities, allowing for more immersive video interactions and entertainment.

Qualcomm claims that device makers are working on more than 130 devices based on the Snapdragon 888 and 888 Plus processors. Starting in the third quarter, the 888 Plus will be available on devices.

While the MWC is taking place in person this week in Barcelona, most large corporations have chosen to participate electronically rather than sending personnel to the Spanish capital. Qualcomm, as well as Samsung, Google, and Ericsson are among the companies involved. The conference, which attracts executives from handset manufacturers, chipmakers, networking providers, app and software developers, and other mobile-focused organizations, is anticipated to focus on 5G.

Now that the coronavirus has profoundly impacted our environment, the continuous advancement of 5G is more important than ever. Everything from simple video conferencing to telemedicine and advanced augmented and virtual reality might benefit from the next-generation cellular network, which claims anywhere from 10 to 100 times the speed of 4G and rapid-fire reaction. Few phones have hit the market in the United States this year without 5G, and models like Apple’s iPhone 12 range include the ultra-fast millimeter-wave version as standard. While many people now have 5G phones, there isn’t currently a “killer app” that demonstrates the capabilities of the technology.

Amon spent a lot of his MWC speech, which Qualcomm previewed for reporters ahead of time, talking about Qualcomm’s attempts to expand 5G beyond the phone. Cellular technology from the business is now found in PCs, vehicles, smart internet of things devices, fixed wireless goods, and infrastructure for 5G networks. During a press conference ahead of MWC, Amon remarked, “Qualcomm is really… capitalizing on the potential that we have now for our technology to move beyond mobile.”