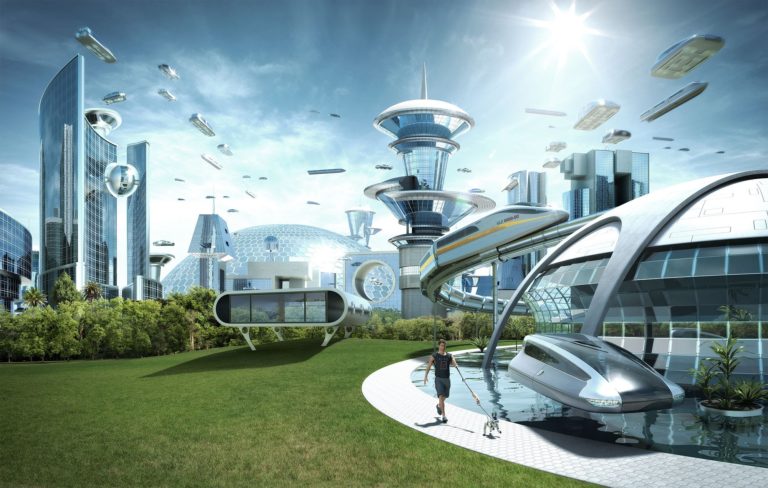 Infographic: Futuristic Technology Concepts We Need In Our Lives !

We’ve all been there – you’re watching your favourite film and wondering, once again, when will the technology they use become available to us?

For you, it could be the everlasting gobstopper from Willy Wonka and the Chocolate Factory, the hover-board from Back to the Future 2 or the short-term memory eraser (the neutralizer), from Men in Black. Whatever imaginary technology it is you crave, it’s a frustrating feeling not knowing when – or if – it will be invented.

Fantasy and reality don’t always cross over in the way we’d hope. But, in some cases, the technology we see in films could become a reality in the distant – or not-so-distant – future.

The great infographic below looks in detail at the tech and tools from Star Wars and other fantastic films – including whether we could see them making an appearance in the real world.

There’s some good news that will get fans of legendary characters R2-D2 and C-3PO excited. It’s estimated that similar droids as consumer products could be released in 25 to 50 years.

With the potential of translating languages, unlocking doors, fixing basically everything and generally just being great fun and useful characters to have around – as we see with both droids – we’re hoping for the earlier estimate.

We might be waiting a little longer for some of the other great Star Wars inventions, though. There are a few problems stopping everyone’s favourite weapon, the lightsaber, being invented – we can’t yet get a beam to stop mid-air, nor do we have the power capabilities for such a device without regular charging. They estimate it will be 1,000 years before it’s possible to have your own lightsaber.

If you’re not patient enough to wait that long for Star Wars inventions to be a part of your daily life, don’t worry – others could be. The infographic explains holograms are available now and will be ready for consumers in less than two years. Hopefully we can use them to play Holochess, a popular game in the Star Wars universe.

If you fancy doing that, but away from Earth, we’ve only got to wait 10 years for commercial flights to space too. However, tickets for the first space tourism flight will set you back a fair bit at $250,000.

Instead, in just 5 years’ time, you could be travelling around in a self-driving car – as the entire population does in the Minority Report. Your daily commute could be set to become a lot less stressful.

So, some futuristic technologies seen in our favourite films could be available in the not-too-distant future. Generally, though, we’ve got a while to wait until the best inventions become a reality – you’ve got time to start saving and research what you’ll be queueing up for first.

(Disclaimer: This is a guest post submitted on Techstory by the mentioned authors. All the contents and images in the article have been provided to Techstory by vouchercloud. Techstory is not responsible or liable for any content in this article.) 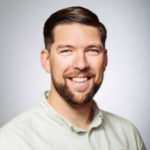 James Sanders, is a freelance graphic designer originally from Sheffield but now living in London.

He enjoys travel, as well as rock climbing on the weekends.