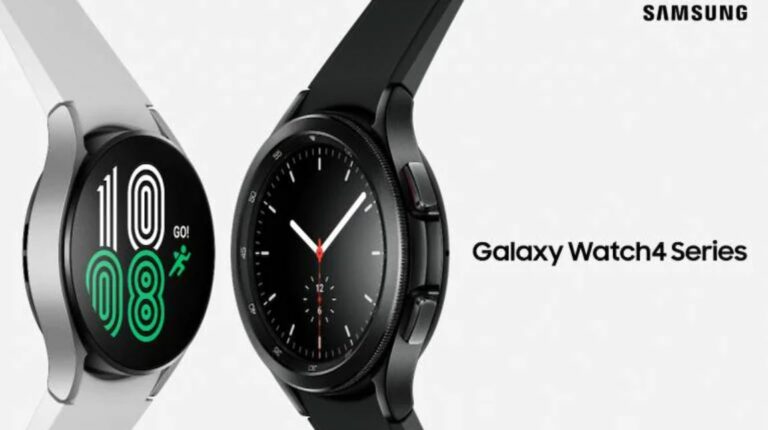 The Galaxy Watch 4 series, which represents a significant divergence from the company’s previous watches, was ultimately unveiled by Samsung. The Tizen operating system has been phased out and replaced by a substantially modified version of Google’s Wear OS. Despite the fact that the Galaxy Watch 4 is unmistakably a Wear OS watch, with the Google Play Store, Maps, and other basic apps, it lacks some of the capabilities you’d expect.

Google Assistant is maybe the most inexplicable absence at the moment. Like previous Galaxy Watches, the default voice assistant is Bixby, which is activated by holding down the top side button. Neither Google Assistant nor the Play Store app appear to be installed on the watch. Bixby is the single choice on the settings menu, which is similar to Android on smartphones. 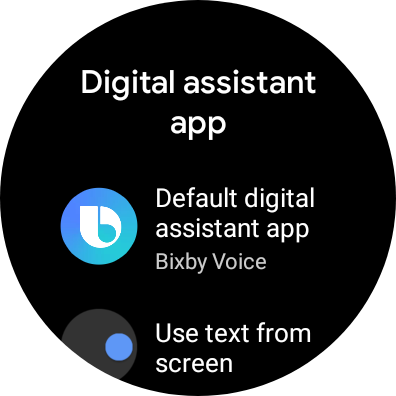 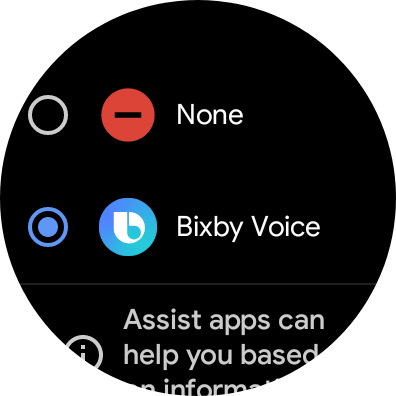 The brand new YouTube Music app, which was announced alongside Wear OS 3 earlier this year but has yet to be downloaded, is also not installed on the watch. It’ll most likely appear in the Google Play Store on the watch once it’s available. The redesigned Spotify app, which has begun to roll out, was also previously discussed by Google and Samsung.

When XDA Developers inquired about the lack of Google Assistant and other Google apps, a spokesperson from Samsung responded with the following statement:

“We’re working closely with Google to bring those popular Google services to Galaxy Watch4 series. We will share more details once they’re ready.”

It’s interesting that one of the most important components of Wear OS since its inception is missing from the new Wear OS flagship, but it should arrive eventually. Given Wear OS’s open nature, we shouldn’t be surprised if someone managed to hack Google Assistant onto the watch in the next few weeks.