Games Coming To Xbox In September 2021 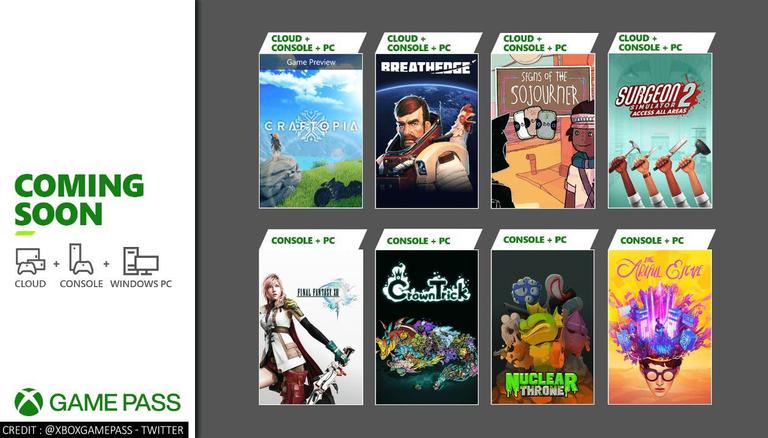 The upcoming list of Xbox One Games is still strong, meaning there are plenty of new games in 2021 to watch out for. It is shaping up to be an amazing year for the game released, which is kinda ironic because many people have started working from home because of the pandemic. Although we won’t be launching a new generation of consoles this year, it’s definitely the year we’re going to start seeing a lot of releases.

There are plenty of new Xbox games to look forward to from the recent announcements of E3 2021, aside from the upcoming Xbox X games. This list is full of some of the biggest games of the year we will be playing in the future, as we have Forza Horizon 5, Pokemon, a new version of GTA 5, and more to look out for. it’s definitely the year we’re going to start seeing a lot of releases, the next-gen of consoles were revealed late last year and the recent delays due to Covid has pushed a lot of games to be released in 2021 and we have entered the second half of the year and a lot of AAA are on their way.

Beginning today, Xbox updated its range of free games from the Xbox Game Pass to four new titles in September, including classic and popular titles. Especially with the Xbox and Bethesda’s E3 2021, you will hopefully be able to deliver announcements and updates on many major titles as well as some new Xbox games. The Xbox also debuted with a sizzle reel showing a number of games that will land on Game Pass on the first day, including Signals Unpacked. 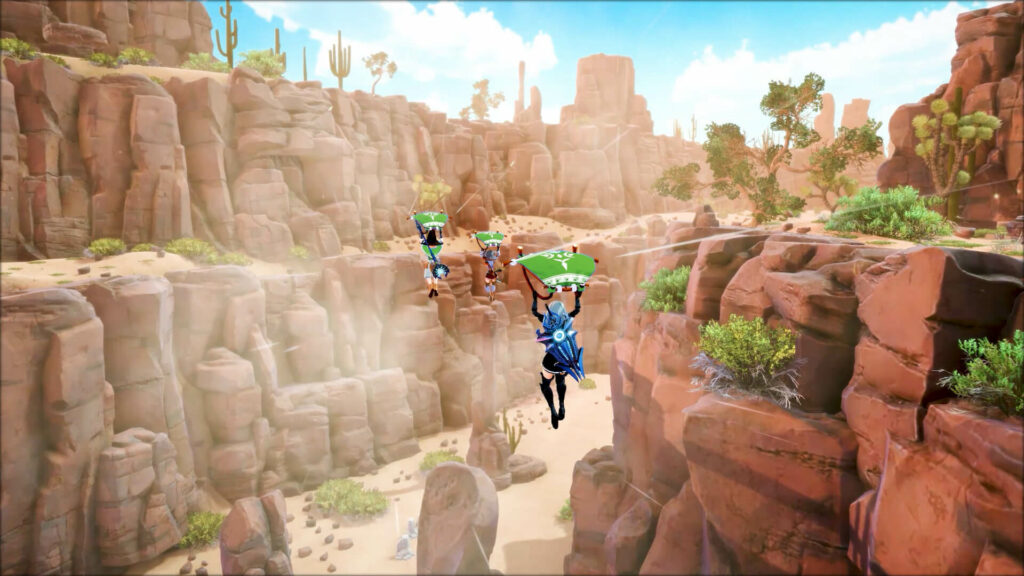 We have a whole release schedule for the poplar game release in 2021 here. We will update the list as we receive new information about release dates and as games on the platforms that receive them become available. If you’re looking for new video games for PC or console in 2021, we’ve got your back with all the important data you need to know.

Xbox Game Pass expands to a Netflix-like gaming subscription from Microsoft, the maker of the Xbox. Xbox Game Pass subscribers get access to a rotating catalog of hundreds of high-quality Xbox games with a monthly subscription. Game Pas Ultimate contains everything you need to play, including Game Pass on console and PC, Games on Xbox Cloud Gaming, and Xbox Live Gold.

It is September and your last week to complete your remaining August quests. Excuse me, I would like to keep a detailed list of what I played, but your ever-growing playlist will require some updates, so please keep reading for this post. Microsoft’s monthly subscription service, Xbox Game Pass, has become a requirement for Xbox owners to play on their PC. Game Pass adds a number of games to the subscriber library on console, PC, mobile, and Microsoft Cloud Gaming. Here are some games making their way to Xbox In September 2021. 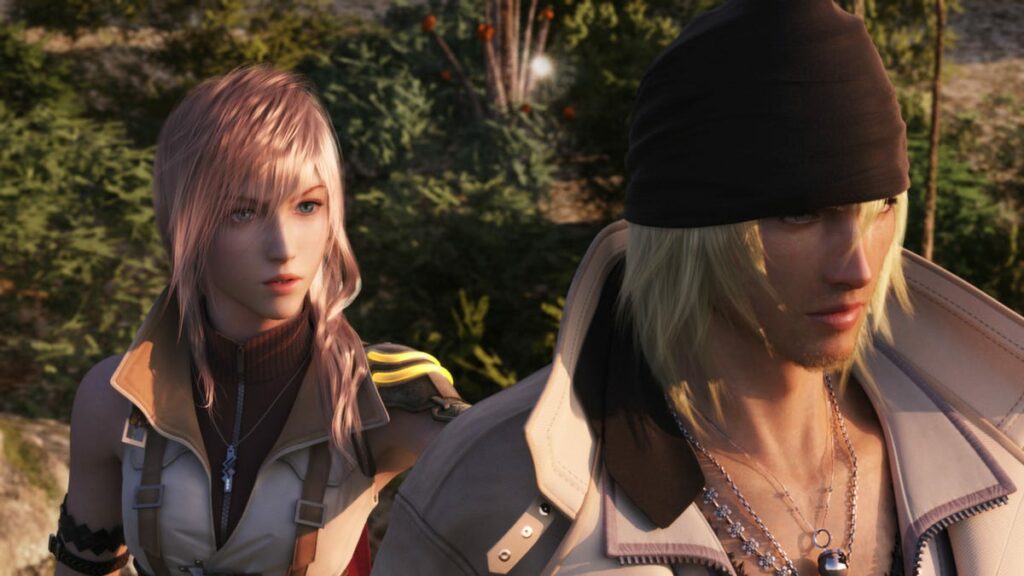 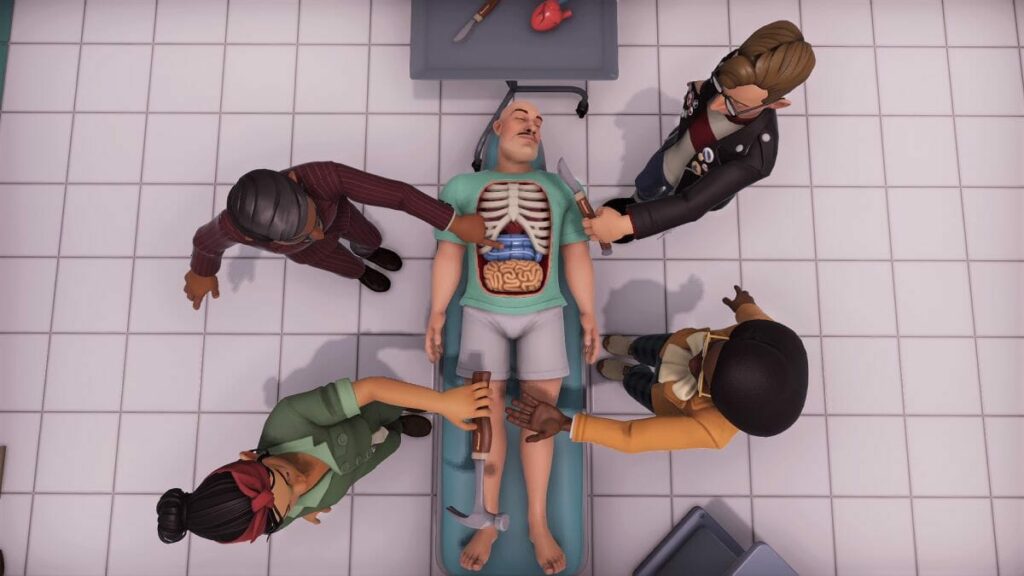 Xbox Game Pass for consoles and PCs is constantly adding new games, and Xbox Game Pass Ultimate is just getting better and better. With the varied choice of Xbox Game Pass games, you can go hardly wrong, but there are a handful of titles that stand out from the rest, including outstanding addictive multiplayer games, indie games, big AAA titles, and Xbox exclusives.

Believe it or not, we have a number of games scheduled for release in 2022. These include future games released by Microsoft that will coincide with future games released by Microsoft, as well as releases of Xbox Series X games and Xbox Games Studios. They will also find other games that could fall later this year but have a fixed release window of 2021.