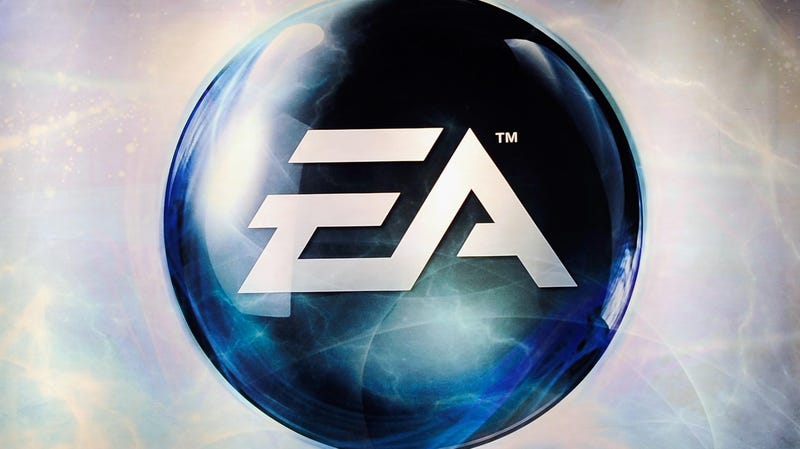 Game giant Electronic Arts, an industry leader and the name behind hit games such as FIFA, Battlefield, and The Sims, was the victim of a massive data breach on Thursday when hackers broke into its systems and stole a number of imported key game source codes and related internal tools. Cybercriminals hacked and stole large amounts of data and code as Electronic Arts is a prominent gaming publisher responsible for presenting The Sims and Battlefield, as well as a number of other classic games. The stolen files had a size of up to 780 gigabytes (GB) and were for sale in several underground hacker forums.

Security experts shared a link on Gizmodo to a shadowy website where cybercriminals appear to be selling Electronic Arts for digital goods.

The gaming giant Electronic Arts have been hacked and cyber attackers are selling access to its gaming servers online, according to screenshots from an underground hacker forum obtained by Motherboard. Messages found on the site suggest that cybercriminals have stolen 780GB of electronic arts data, full access to the FIFA 21 matchmaking servers, FIFA 22 API keys, and software development kits for Microsoft Xbox and Sony. 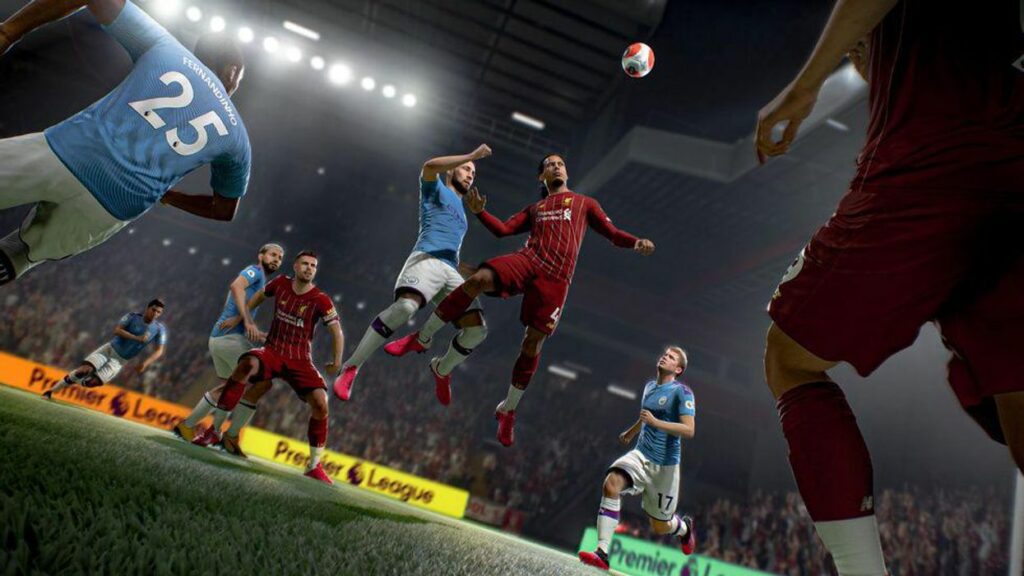 The cyber-attackers also claim to have more, including source code and debugging tools for Frostbite that powers the gaming giant Electronic Arts popular games Battlefield and FIFA Madden. The hackers claim to have stolen the code for the matches’ hit servers.

The hackers said they had the full ability to exploit EA services and steal the data.

EA confirmed the breach to news channel Motherboard, saying a limited amount of data had been stolen. Bleepingcomputer spoke to players who sold EA data and claimed to have stolen the entire FIFA source and EA game client points, which are used as in-game currency. 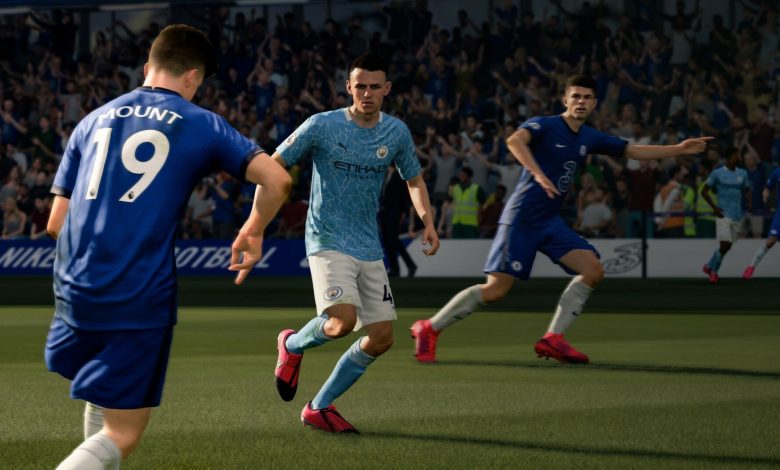 The security incident is not expected to have any impact on the EAs gaming business. On Thursday (June 10), Electronic Arts said that hackers had succeeded in stealing source code and other software tools from the gaming giant but that it was unlikely to have any effect on players or business operations. EA admitted the theft, which was first reported by Vice Media, and that hackers got away with using code used in some games, such as FIFA 21 and Frostbite Engine that powers some EA games. The breach makes EA the latest victim of a spate of cyber attacks on American companies.

One of the world’s largest computer game publishers has been hacked and valuable data stolen by attackers. Popular FIFA 21 publisher Electronic Arts have been compromised by hackers who stole valuable information, the company said. Hackers revealed that they stole the source code for the popular FIFA 21 sports game as well as source code and tools for Frostbite engine, which is controlled by various EA game titles including Battlefield. 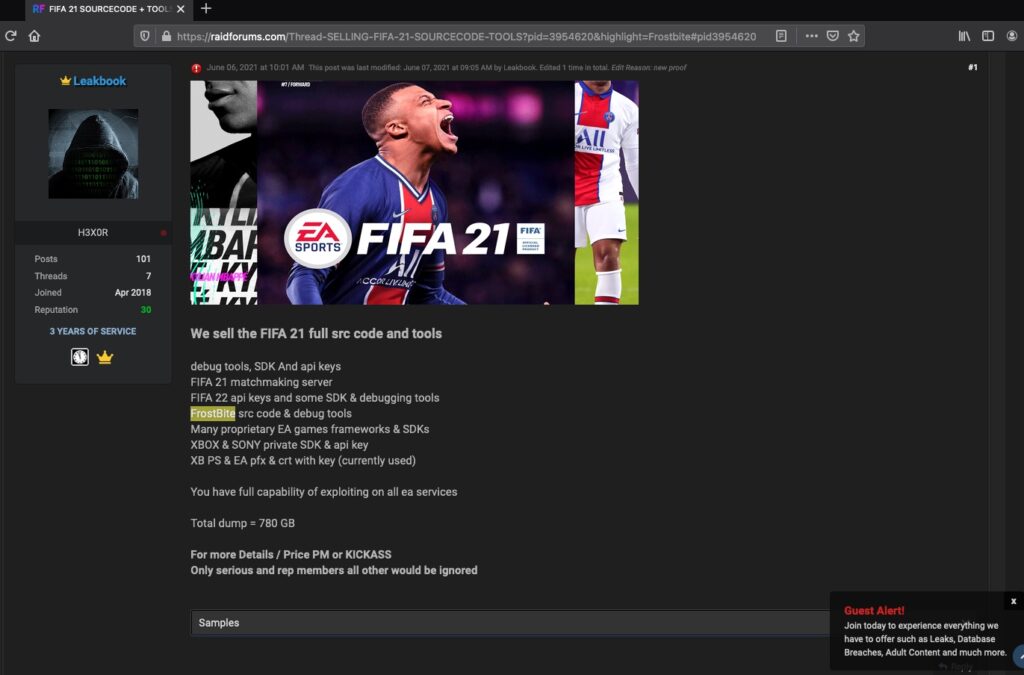 Ransomware has been a dominant theme in recent high-profile hacks, but the source code of video games is also a big source of money for its scammers. To make matters worse, hackers have offered the stolen code for sale on various underground hacking forums.

The most popular cheats are designed to inject parts of the source code of the original games into another software. Some video game companies sue fraudsters for using aspects of the game code in their illegal products. Games that have leaked behind the scenes, said a member we’ll call Ridley, are shooter games like EAs Battlefield, which are popular targets for scammers and source code hackers.