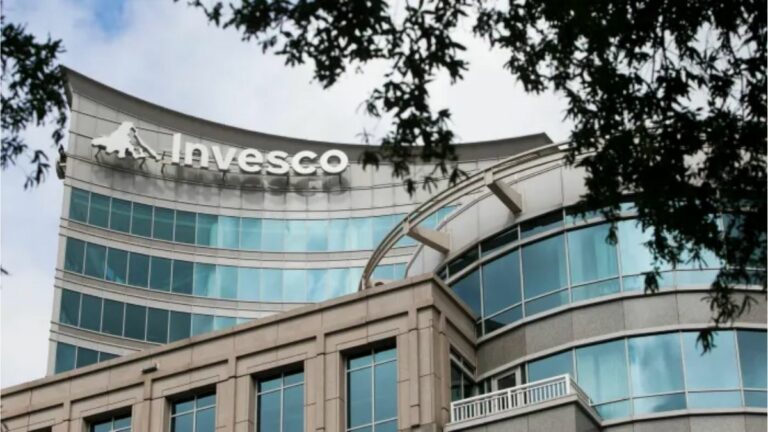 Invesco Ltd., an American investment fund management company has taken the fee-waving war amongst investment managers to the next level. It has launched two new exchange-traded funds that have waved fund management costs till the end of the year. The two funds called Invesco NASDAQ biotechnology ETF and Invesco PHLX semiconductor ETF will cost nothing to investors till December 17, after the date they will charge an expanse ratio of 19 basis points.

Every firm management company has been battling with others offering its best lowest investment management fees in a bid to capture the market. Invesco Ltd is a giant in its field having offices in twenty countries.

The industry is a massive $6.4 trillion with over 2000 funds battling each other for the market. Though low fees are very common offerings by investment funds, zero is relatively uncommon and could be a major game-changer for Invesco and its bid to attract new people. Besides Invesco, BNY Mellon had also launched a zero fees fund scheme last year.

Invesco has about 5% of the American market and globally manages about $1349.9 billion and its annual income is about half a billion dollars. The company has made an incredibly big and bold move that can change the dynamics of the market favorably in its direction.

The company is the twelfth company to test the waters of cryptocurrency-related funds. Before it, major investment companies like Fidelity investment group, Grayscale investments, and more have launched plans like this.