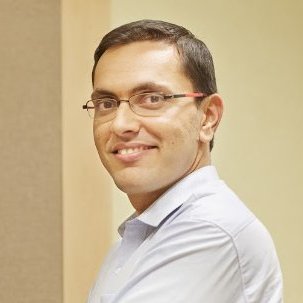 “Mago will handover his board assignments over the next few months to team members,” one person familiar with the development told ET. Mago’s future plans are not clear, but as per the report, he may start a new fund.

1/ This month, complete 10 unforgettable years with @Sequoia_India Change is at the heart of our business, time to embrace it…

2/ Will transition away from current role.
Been a privilege to work with founders and the Sequoia team, thankful for all the learnings

3/ Look forward to catching up with many folks over the next few months.