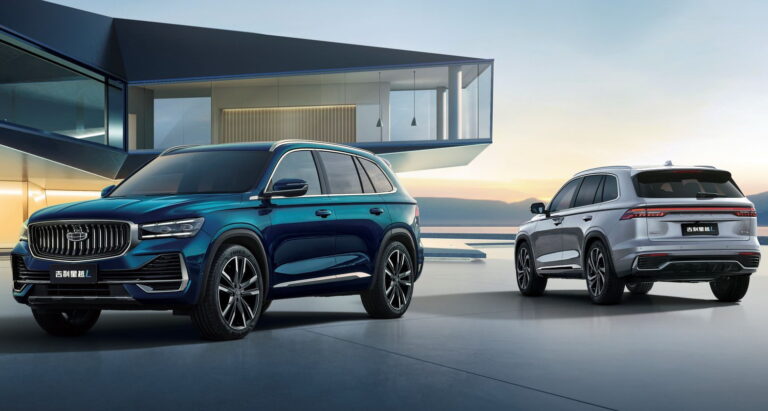 Geely, Renault are likely to jointly produce hybrid vehicles in South Korea and export the vehicles to the United States duty-free. Reported by Reuters, stating that the joint venture deal is likely to happen as Renault is going to sore up its struggling operations. The works are known to have started early this year involving operations in China.

Renault exited China last year and is now working to gain its way back to becoming the biggest auto market by focusing on hybrid vehicles. They will form a new plug-in hybrid brand-focused company which will be jointly managed along with Geely. Geely is expected to work alongside and come up with a lineup of sustainable cars. These cars will be using Geely’s Compact Modular Architecture (CMA), for which the company is known shared with Volvo. Geely’s supply chain and other manufacturing facilities will also be used in this joint venture.

Furthermore, Renault will be focusing on the vehicle design, marketing, and sales of the newly formed brand in China. This could mean a production foothold for Geely in South Korea and also provide access to Renault’s assembly in the country. Renault has been making and selling cars in South Korea for over two decades with a local brand Samsung Group Unit.

With an aim to localize the production of Lynk the hybrid vehicles will be made in South Korea. The companies would line up the supply of parts locally. As a part of this deal, the Chinese automaker is grasping the opportunity to take advantage of South Korea’s free trade agreement with the US. So it will be able to export Lunk & Co vehicles to the world’s second auto market in the world. The competition of the Chinese market to enter into the US market has been going fiercely. As automakers like Chery Automobile shelved plans to push into the US. Additionally, Renault Samsung Motors with Renault having 80% stage has been struggling with sales in recent years. It would be an opportunity to increase global sales and set a mark in the industry.