Nvidia announced today that four new games from Electronic Arts (EA) have been added as part of the Geforce Now Thursday update to Nvidia’s streaming platform Nvidia’s GeForce Now. The first EA games will be streamed today to more than 70 countries, including the GeForce Alliance, a network of partner operators that use Nvidia RTX (TM) servers and NVIDIA’s cloud gaming software. They will be expanded to provide a GeForce Now cloud gaming experience. 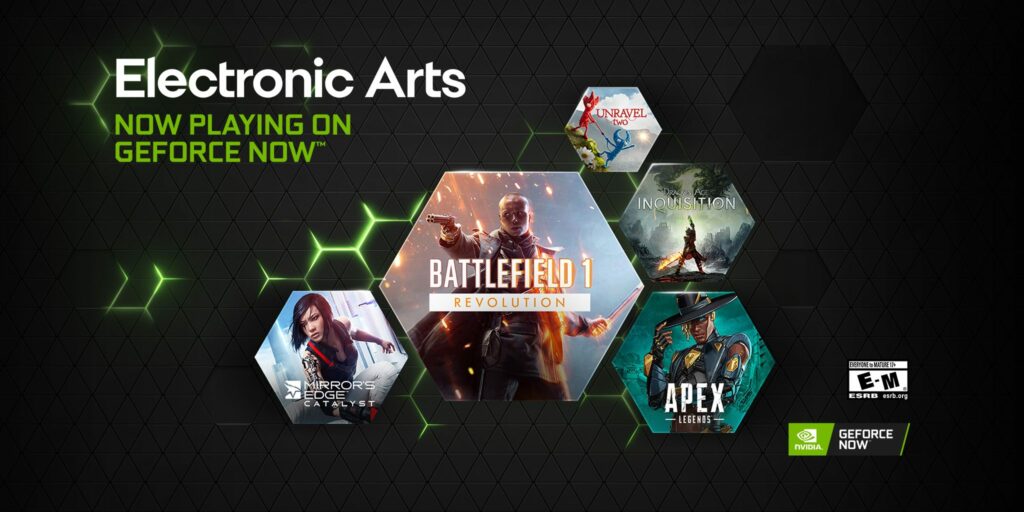 Electronic Arts today brings more games to the GeForce Now library and extends support for Their cloud gaming service with four titles from some of the best franchises. Battlefield, Mirrors Edge, Unravel and Dragon Age are the four games that will be released on GeForce Now library and made available to underpowered PCs, Mobile devices, and other platforms these four games will join EA’s popular Apex Legends on GeForce NOW. These games bring a collection of critically acclaimed titles from Electronic Arts to streaming players – meaning more great games for more players than ever before.

EA has expanded its support for cloud gaming services with four EA games and added them to the weekly list of new units in the GeForce Now library. Meanwhile, Microsoft’s gaming service has announced it will bring EA Play to Xbox Game Pass, meaning PC members will have access to 60 of the biggest titles in the EAs library. For gamers without a gaming PC, including more than 1 billion underpowered PCs and incompatible devices such as phones, tablets, and Chromebooks, Electronic Arts games can be played with GeForce Now on the legendary GeForce (r) performance. 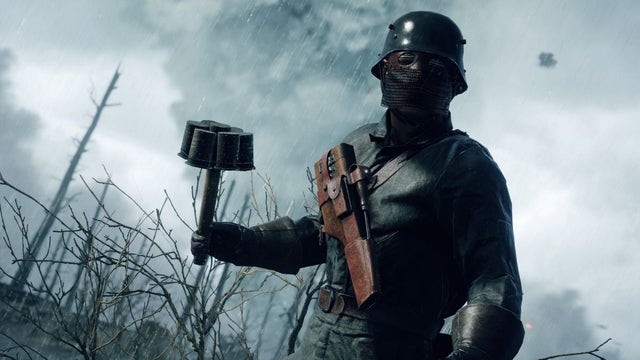 In the past year, membership of the Nvidia (r) GeForce (TM) cloud gaming service has doubled in memberships, giving Electronic Arts access to over 12 million players worldwide. Millions of hours of gameplay are streamed every month on GeForce Now from 30 different data centers around the world. On GeForce Now with their library of PC games from the leading digital stores, including Ubisoft’s Uplay PC, you can play games like Tom Clancy’s Rainbow Six Siege from today. Selected tracks can be played at up to 120 fps in a smooth cloud gaming experience.

GeForce Now adds new games on Thursday every week, including popular titles from Stream Epic and GOG. With GeForce Now, PC players have access to games they already own as well as many popular free-to-play titles from Steam, Epic Games Store, Ubisoft Connect and Origin. With GeForce Now, you can also access graphics from the Nvidia RTX series, which gives players access to DLSS, Ray Tracing, and the latest PC games. 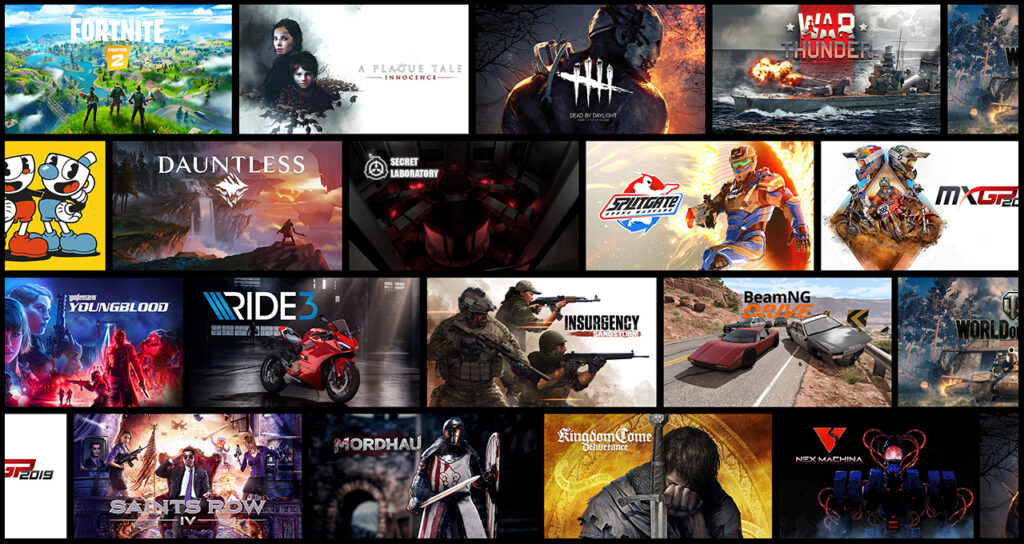 Geforce Now is defined by NVIDIA as a streaming service that is capable of playing our laptops, Macs, Android devices, Safari on iOS, and the games we purchased from major PC stores such as Steam, Epic Games Store, and GOG. NVIDIA, despite being unable to spawn and play games on Steam, Games needs permission from the publisher for support on GeForce Now, so not every game on Steam can be played with NVIDIA GeForce Now service.

On to cloud gaming in general, There are also a lot of great games on the popular Microsoft gaming service, but the best is the Xbox Game Pass games on the PC. Recently, cloud gaming has become a major part of Microsoft’s Xbox Game Pass Ultimate membership program which gives players access to download 300 games on their Xbox consoles and more than 200 titles on PC. EA Play has also become an extension of the Xbox game pass. Cloud gaming on Xbox Game Passes Ultimate, also known as xCloud, offers over 150 Xbox One S and Xbox Series X games that can be played without a data connection on Android and iOS devices and are easy to launch. 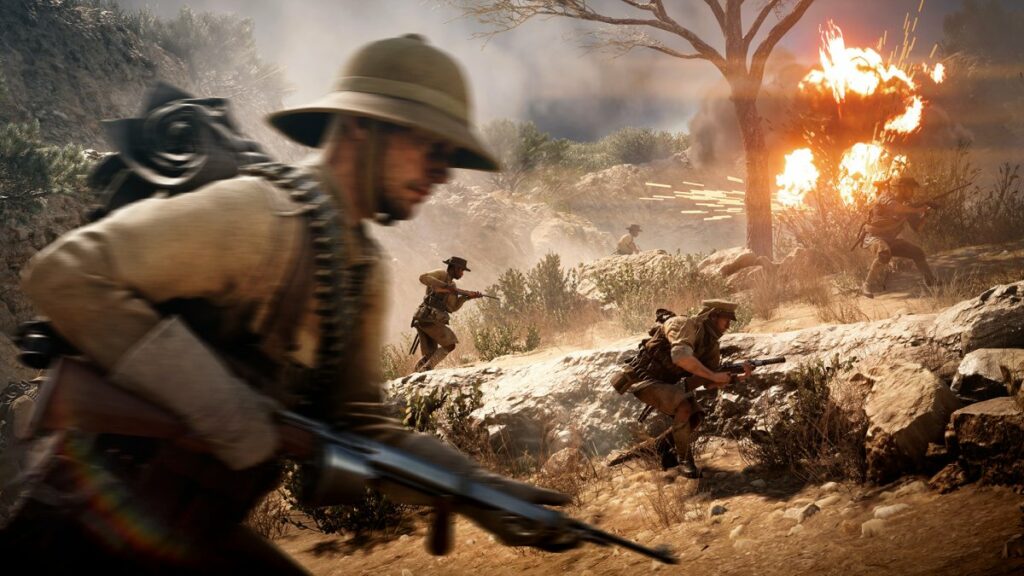 Using the same technology, players can use their own Xbox consoles and cloud gaming servers to stream their own games on portable devices. We are not dealing with services such as XCloud, which allows you to play games without subscription such as Game Pass, or with services such as Stadia that we buy to access cloud games. GeForce Now is an alliance of partners that host NVIDIA GeForce Now servers, which will enable GeForce Now to become available in more countries and open NVIDIA subscription services to more players.

Some games only work with certain Nvidia graphics cards and this is one of the few ways that Mac users can play certain games on Apple that do not support NVIDIA graphics cards. By installing Launch Games on the GeForce Now app from their list of supported game titles, you can enjoy an unmatched gaming experience with maximum graphics settings and up to 120 fps.