General Motors on the path of accepting Bitcoins

We all know how bitcoin’s price jumped over $39000 based on Elon Musk’s one tweet. All Musk wants is clean energy usage whilst mining bitcoin; then only he will resume bitcoin transactions. And now Mary Barra, CEO of GM, also shows enthusiasm towards introducing BTC in their transaction process.

General Motors is an American MNC that manufactures vehicles and vehicle parts. Additionally, Mary Barra, Mark Reuss, and Dan Amann own the company and are the top three shareholders of the firm.

The firm is going to spend $35 Billion on electric vehicles. Every electric vehicle manufacturers are in a hard-on competition with the leading EV company Tesla. Since we can see that not long after Musk shared his thoughts about Bitcoin and Tesla, General Motors also shared their thoughts. Yes, the company says that it cannot deny transactions with cryptocurrency if customers ask for it.

Mary Barra uses the term “nothing precludes” them from introducing bitcoin as a payment method. Furthermore, Barra says that GM works on making their customers’ buying process as smooth or easy as possible. 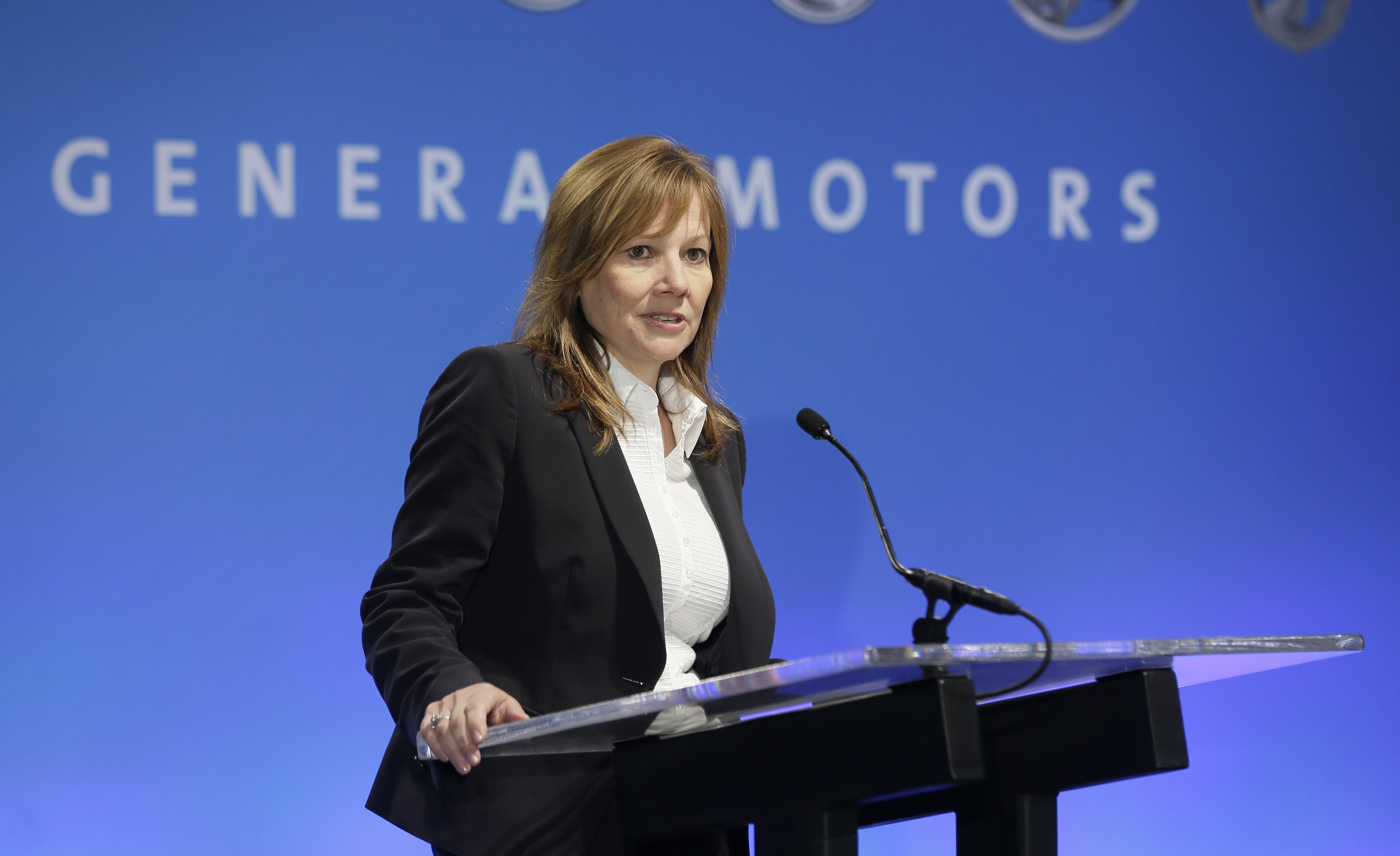 It is noticeable that the price is stuck at $30K to $40k for the past few months; luckily, it has not gone down. But many speculators are saying that this is the lowest point it can go to and not anymore. At the same time, some say that BTC’s price can go at the lowest point of $12K, which seems rather a stretch. However, crypto investors still believe that its price can go up to a 6 digit score by the end of the year.

Investor’s faith in crypto is what makes companies like Tesla, GM, and many more think about bringing cryptocurrency into their transaction methods. Yes, some countries are going around banning the idea. But, on the other hand, there are countries like El Salvador, which is making crypto their primary payment method.

In February 2021, Mary Barra says that she would continue evaluating the chances of using BTC as their payment method. This was just after Tesla made a fair bet of $1.5 Billion on the largest and most popular cryptocurrency. Although the leading electronic vehicle company, Tesla, revoked their payments in May. This was because they came to know about CO2 emission and energy consumption. And at the beginning of this month, Musk says that it would be better to have greener bitcoins.

Sources say by the end of 2035, GM will shift to a path of 100% electric vehicles. As we can understand that the firm is following Tesla’s footprints, the firm would probably follow its lead regarding cryptocurrencies.

Also read: Fund managers think Bitcoin is a bubble and inflation is temporary