General Motors plans to be a technology platform company

GM plans to be a technology platform company as it is using its EV lineup. They are meeting with the investors next week where the schedules about rollouts will be revealed. It includes at least 20 EVs, which will be launched in the market in the coming years. 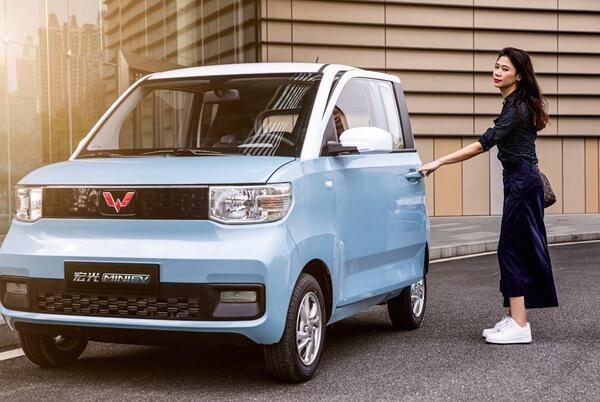 General Motors is the number 1 automaker in the US, is planning to have a growth strategy, EV, and software platform advantages. Including self-driving vehicle business and other related financial advantages will be discussed with the investors. With this, they plan to attract new investors from both the technology and EV industries.

Interesting how General Motors’s Chevy Bolt EV recall led to chaos. The continuous recalls, and warnings about using their vehicles let the company down, with most losses being experienced for the first time over recent years. Now they have come up with a plan to make it to the top. The company is set to spend $35 billion until 2025 on both electric vehicles and autonomous vehicles. Also, they will be giving a revenue and profit margin over five years.

One of the sources said, “GM’s gone from an automaker to a platform company, and here are all the things you can do with that.” Then added, “The question you should ask yourself is will we see doubling of revenues? Will we see margin expansion? Those are the sorts of things that you’re going to see over a period of time. Stay tuned for pretty impressive numbers on revenue and margin expansion.”

It is high time for General Motors to consider their advancement in technology. Especially considering their recent recalls for the Chevy Bolt EVs. Additionally, in 2021, the company sales went down low than expected in more than a decade. It was known to have highest sales in cars, especially as they have various brands under the company. This year, the record will be broken, Toyota topped the sales over General Motors.

Pioneering in the EV shift with EV platform aims to bring back the company to the top. This time, the competition will be with Tesla, Rivian and other EV makers who are far ahead in the autonomous vehicle segment and EV segment reaching to customers. General Motors Cruise is known to be advanced, however in comparison to Waymo, Tesla FSD and other companies, GM is less known.

General Motors has pioneered with many models in its fleet. In its EV fleet, the company will be adding various models. The known upcoming models are GMC Hummer EV and  Cadillac Lyriq crossover. There is also a EV600 model being launched in coming years.

On the investor day, the company will be pitching more details about their plans. It will include everything from what percentage of EVs will be in market by 2030 in their fleet to how many launched are being planned so far.