All automobile companies are trying to build fully automated cars, but there is still a long way to go. This is because we are not at a stage where we can trust self-driving cars blindly and chill at the back seat. But one thing is for sure that testings are on and companies are working day and night to make the former a reality. One such company is General Motors that plans to test fully automatic driverless cars in San Fransisco by late 2020.

The company announced that it is finally going to start the testing of fully automated cars. It also said that they had acquired the license to test fully automated cars from California’s Department of Motor Vehicles (DMV). The license allowed their company to let them test cars without having a backup driver at the wheel. 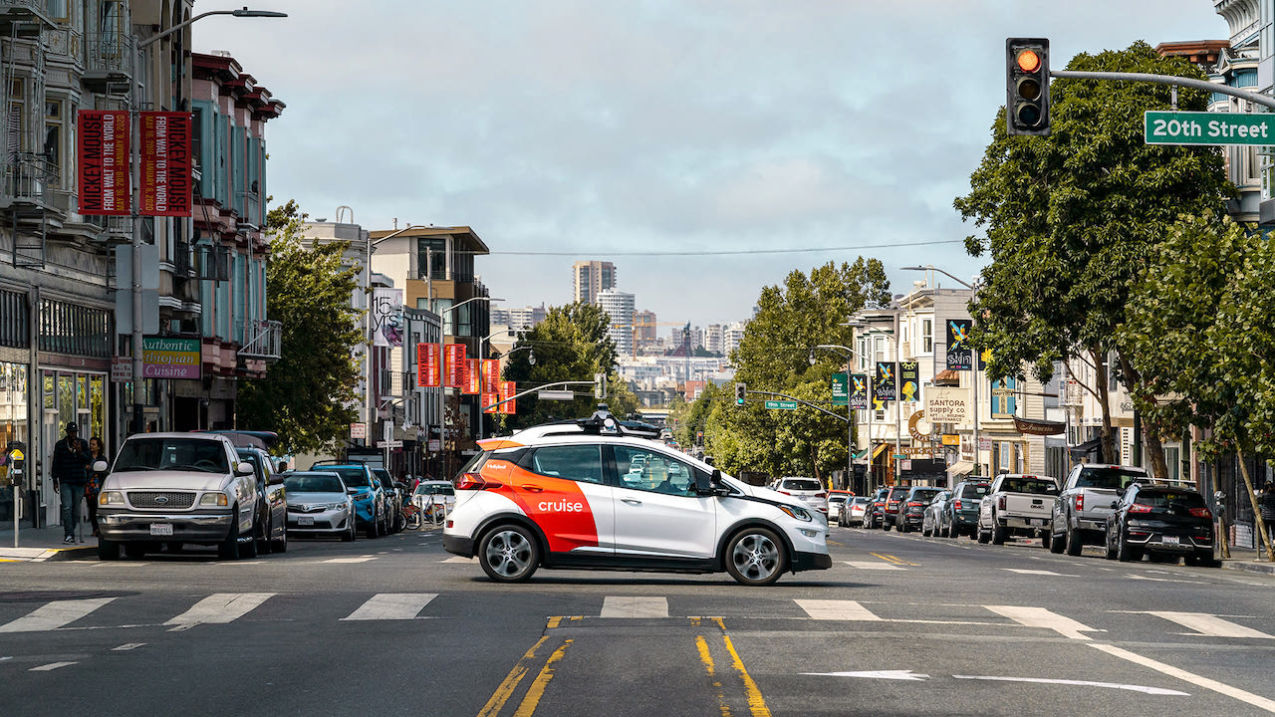 Cruise CEO Dan Ammann announced in a blog, “Before the end of the year, we’ll be sending cars out onto the streets of [San Francisco]—without gasoline and without anyone at the wheel. Because safely removing the driver is the true benchmark of a self-driving car, and because burning fossil”.

On getting permission to test out their driverless cars in San Fransisco, Dan talked how much effort and testing the have put into these cars. He told, “This is where years of blood, sweat, and tears have been poured out by everyone on the Cruise mission. And it’s where over two million miles of city testing will truly hit the road for the first time. An electric car, driving by itself, navigating one of the most difficult driving cities in the world”.

The necessity of EV self-driving cars 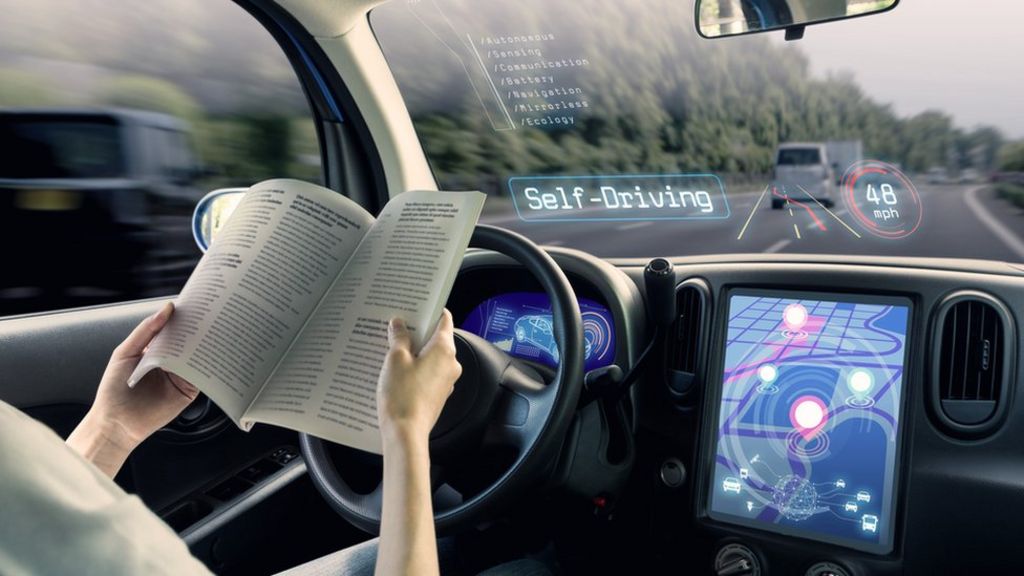 Talking about the Californian wildfires and the increased pollution Dan Ammann wrote, “Like many of you, I looked through my window a few weeks ago and saw climate change up close and personal. No longer subtle or abstract, it was bright orange and everywhere. The problem suddenly seemed more massive and immediate than ever”. He took this opportunity and need to announce that they will soon start testing out self-driving EVs.

What are your thoughts on the fully automatic testing to be carried out by General Motors? Let us know in the comments below. Also, if you find our content informative do like and share it with your friends.