German automakers criticize US President Joe Biden’s plans to offer a better EV tax credit to only those purchasing locally made vehicles and to unionized manufacturers. It will impact those automakers who import vehicles of having non-unionized workers. Chief Executive of Daimler, VDA President, Toyota, two dozen ambassadors from countries with large auto industries, have all conveyed their objection or criticism towards the partial subsidies to American EVs. 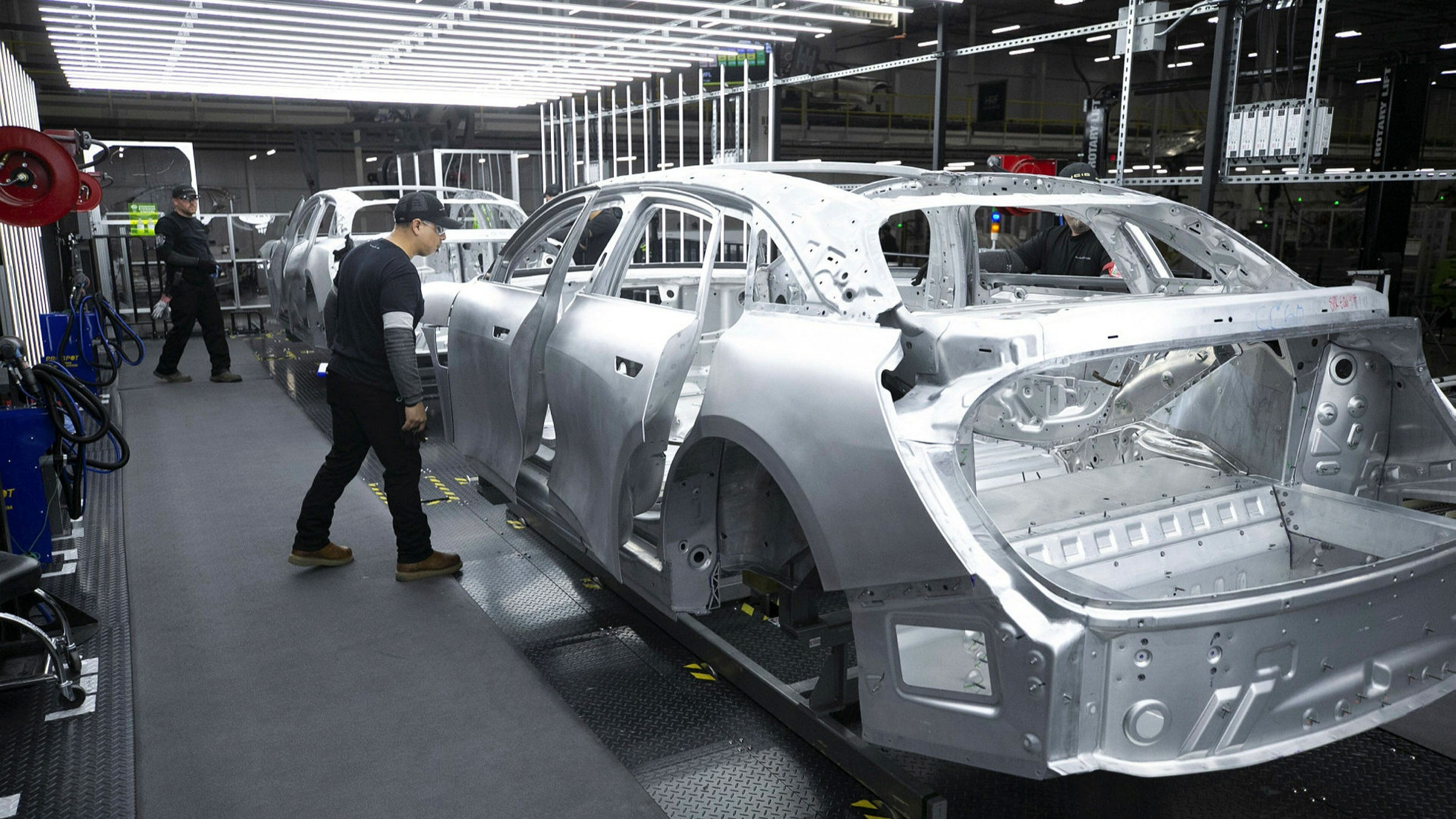 The White House’s Build Back Better bill is yet to be approved by the senate, which will attract up to $12,500 each in tax credits. While that sounds like a better plan, there are limitations in the credits given to automakers. There will be a maximum of $4,500 available only to those buying cars manufactured by the union workforce. Then, the other limitation is that $500 is applied to only those vehicles whose battery is made in the US.

Chief executive of Daimler, Ola Kallenius stated, “The market economy works best when you have clear and [the] same rules for all market participants, a level playing field,” In Germany, the vehicle subsidies are available to all automakers regardless of the car manufacturing location. Kallenius urged that the US should work on this and follow suit and “let the market decide.”

German automakers produced around 742,000 vehicles in the US in 2020. VDA said that they employed more than 60,000 people. Additionally, Volkswagen and BMW are the top automakers selling plug-in and battery electric vehicles currently. But, despite being the top automaker, Audi doesn’t have a US plant, and BMW, Volkswagen, and Mercedes-Benz plants do not have a unionized workforce.

Kallenius stated, “I want to remind everybody that [at] Mercedes-Benz and Daimler Truck we employ 22,000 in the United States. And if you look at all the suppliers that work with us, its tens of thousands of other jobs that are linked to all of those, so we are very much an American company as well”.

Toyota’s manufacturing plant in the US also doesn’t have a unionized workforce. They have already criticized the bill, “says having more electric vehicles on the road is secondary to promoting unionization.”