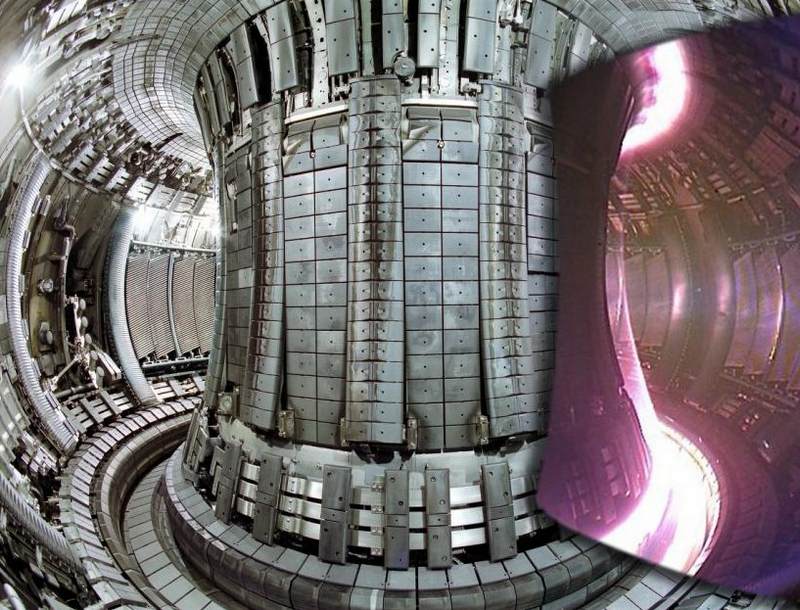 German scientists have again proven that the anything could be achieved with the help of modern technology. They have developed a nuclear fusion machine that could solve the world’s energy crisis problem.

They were able to contain a scorching hot blob of helium plasma in the year 2015. But, since then there were major doubts if the technology is working as it should actually be.

And the scientists have now perfected the technology so that the device could carry out nuclear fusion. The team of researchers from USA and Germany has confirmed that Wendelstein 7-X (the name of the device) stellerator is working properly.

The device is producing a twisty, super-strong, magnetic field that was predicted while designing the machine. The scientist also told that the error rate was less than one over 100,000.

The scientists believe that this accuracy is way more than what they have expected at the beginning. The design of this device is perfect to carry out a nuclear fusion reaction. 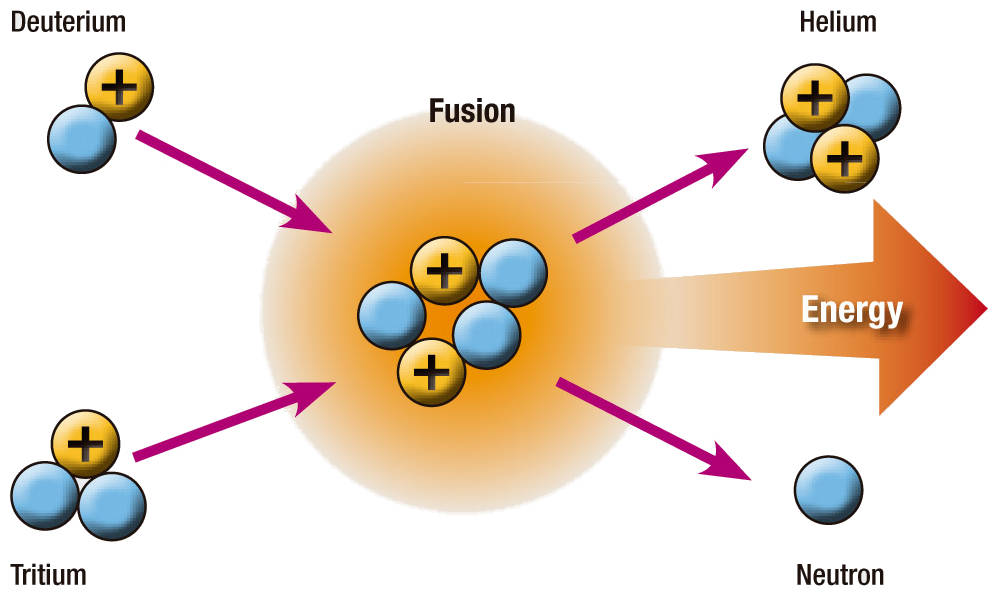 Nuclear fusion is one of the most promising sources of clean energy, especially for the future needs. The population id increasing at an alarming rate and so is the energy needs. Nuclear fusion can supply way more energy than the Nuclear fission.

The nuclear fusion will offer limitless energy using the same reaction that powers the sun. Nuclear fusion involves combining of two or more atoms which result in the massive release of energy. These atoms are fused together at a very high temperature. This process is just opposite to that of nuclear fission which involves breaking of one atom into two smaller ones.

But, the main advantage of Nuclear fusion over nuclear fission is that it leaves no radioactive waste or by-product. Since our sun is also powered by nuclear fusion there is no doubt that nuclear fusion can satisfy our energy needs as long as we need it.

This was a known fact from a very long time. But, the challenge was only how to harness this energy. It is very difficult to control the atoms to produce a nuclear fusion.

Scientists have been working on this technology for more than 60 years now.

The main challenge is to control the nuclear fusion reaction. To control the reaction, we have to build the condition much similar to that present inside the sun. The scientists have been working on creating a machine that is capable of producing a 100 million degree Celsius balls of plasma gas.

There are several types of research going on in the different country to achieve this fact. But of all the models Wendelstein 7-X is the most promising one till now. 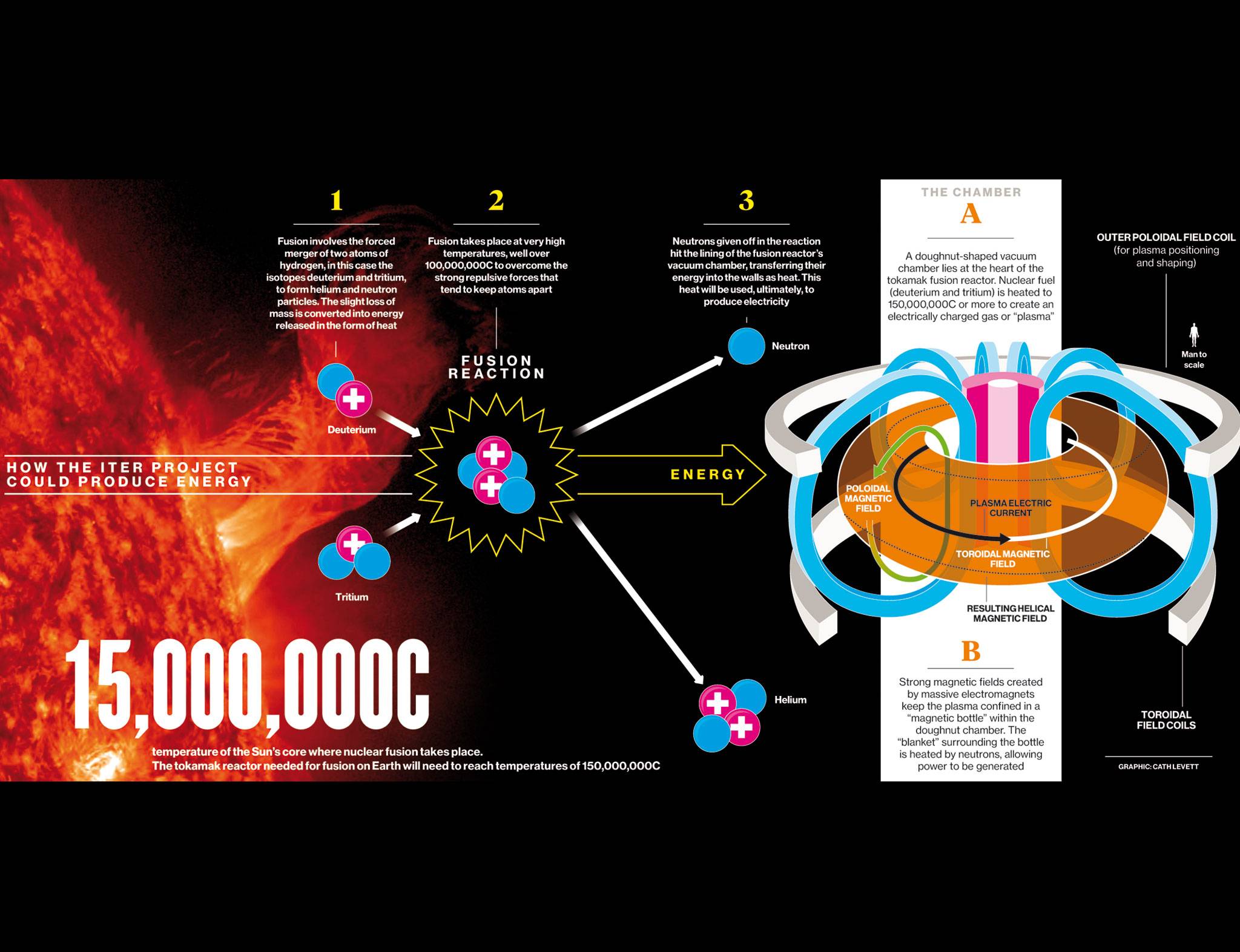 The device has already proven that it could control the fusion reaction by controlling helium plasma in 2015 and hydrogen plasma in 2016. A team of researcher from Max Plank Institute of Plasma Physics in Germany and US Department of Energy proved that this device works exactly as it was thought of while designing.

In 2019, the scientist is expected to replace the hydrogen by its isotope deuterium.

France has also developed ITER which can trap the plasma long enough to carry out the nuclear fusion. Now it remains to be seen that when can scientist develop a machine that could actually generate the electricity from the fusion reaction.