What Is The Path To True Success? 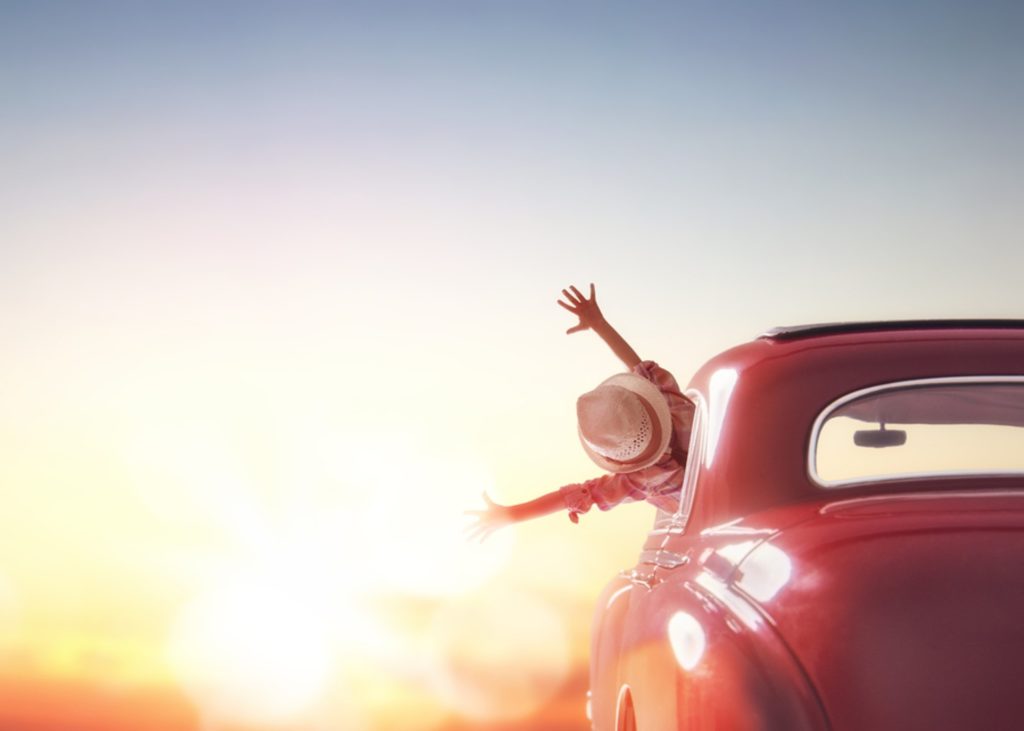 I just want some joy in my life. That statement made me sit up and think. It was a cry for help from a friend.

We had a conversation.

And it also made me ask “that” question……what is success and what does it look like?

That is a big question.

Many of us don’t know if we have arrived or even qualified to answer that with a yes. Or say…..”I am now successful”.

Is it money, fame……power? Is the path to success a destination?

Watching the grown ups is our first yardstick. Then television gave us a glimpse into the lives of the rich and famous. Fame and fortune seemed to be something to aspire to.

Social media arrived and made everyone’s lives visible and in plain sight. Other people’s adventures and achievements were on display for all to see.

This glimpse into the heartache and happiness of a planet has made success envy real and visceral. Often we just want to click away because……..their apparent lives are so much better than ours.

So comparisons are made and judgements about our level of apparent happiness and achievement are felt. Big cars, big houses and a big paycheck seemed to be the answer.

Also the statement “When I grow up I want to be like “him” was very real to me.

When I turned up to school at the age of five the success question was a burning personal query. Just hidden inside. I just didn’t know it yet.

Leaving the relative safety of home to start school was a revelation. Mum’s hugs and the quiet haven of home were replaced with the free for all of the playground.

Faster, further and stronger was often determined over a schoolyard fight, how far you could throw or a kicking competition.

Learning to count to 10 was the first metric. Then it was how well you could spell. This was success at seven.

Standing in front of the class and being tested on the power of your memory to recall the right spelling of words like “unique” was the next step to being seen as a success.

Mum and dad were provided with your ranking in the latest test sent home in the yellow envelope. Dad’s response to being second in my class was confronted with this “why couldn’t you do better”.

It was obvious to me. I hadn’t achieved success yet. There was more to do.

Arriving at “big” school put another twist on the burning question. Dating the prettiest girl in the class, being invited to parties or hanging out with the cool crowd were now in the equation.

If that wasn’t happening then……?

The arrival of raging hormones had also changed the game. It wasn’t so simple anymore.

Competition was now everywhere. Grades, getting into the football team and popularity.

So we stumbled and groped our way through a myriad of emotions and situations. But then it got more serious. Graduation loomed and career choices were starting to be confronted.

We boarded the train and headed towards a career and a college. Just wasn’t sure what that was. But a step had to be made and decision was required.

One year in and accounting was looking like a serious mistake. I was good at adding up numbers in my head but didn’t enjoy the discipline of detail.

Teaching was the new career choice. People rather than numbers and learning instead of poring over spreadsheets and software seemed much more attractive.

Four years later we graduated and headed off to help teenagers grow up and prepare for life. But on looking back, I don’t think that I was yet wise enough to help them.

It was small junior college and in general it was fine but as the years rolled by there was no passionate desire to become a headmaster or even a deputy.

Something was missing. So….I exited.

The choice of leaping into the tech industry was working and the money was great. We moved between companies and ascended the ladder.

Climbing the corporate rungs looked attractive at this point. I thought about an MBA, applied to work at IBM and received a rejection. But sometimes you need to be careful of what you wish for.

The cubicle where you show up every day and the treadmill of countless meetings was looking more like a prison. I started making a ton of money but I was screaming inside.

Then the company I was working for crumbled around me. My big six figure paycheck looked in danger.

I had no control.

Stepping into the unknown

We all think we can do it better when looking from the inside. So starting out on my own looked like the next path to “success”. So…..the first faltering steps of independence were made.

Also Read: The Success Habit That You Should Not Ignore

I had money in the bank and partnered up with an old business colleague.

It lasted about 3 months as our common vision started to dissolve and diverge. It was short nasty business divorce that forced me to step out on my own. Time to be a real grownup. To leap into the unknown on my own.

My “new” business grew fast. Sometimes hyper growth is sometimes seen as a measure of success. But as we ran out of capital it imploded. It was all about sales and revenue. I wasn’t working at what I either loved and I discovered too late that I was a much better salesperson than a businessman.

Chasing the money wasn’t working. But I now knew that independence was something that felt like success for me despite the pain of a failure.

Then the Internet happened. Discovered the Netscape web browser. I was hooked.

We leapt into this exciting ecosystem and I knew that I had to play there. Then the social web emerged and that intersection of technology and humanity resonated.

The path now had clarity. My experience, innate ability and expertise had found a home I just needed to make the first steps.

I started writing and creating on the social web and shared it. I didn’t care about the money but just the journey. It was my passionate purpose and I had stumbled onto it.

But I hadn’t arrived, I had just discovered my path. It started to feel like true success.

Many of us are still looking for joy……..for success.

It means that you don’t need to accept where you are but to keep stepping into the unknown. In life we need to keep searching. Despite the setbacks, challenges and failures you will find it if you make the time and the effort. It’s all about persistence.

“If you haven’t found it yet, keep looking. Don’t settle. As with all matters of the heart, you’ll know when you find it” — Steve Jobs

It applies to life, business and relationships.

For me freedom is the real metric. Freedom to do what you want when you want. To spend it with family. To travel. To learn and grow. To have the time to spend creating the art you are meant to be sharing with the world.

To make that dent that is yours.

Success for me? To be free to be me……not someone else.

Have I arrived? No……that will never happen. But I am on the right path. Now the challenge is to follow its twists and turns.

Also Read: The 3 Secrets of Success that Influencers Don’t Tell You

(Disclaimer: This post was originally published in LinkedIn by the mentioned author and has been reproduced with permission. Techstory is not responsible or liable for any content in this article.)

He also finds time to be an author and keynote speaker. His mission. “To inspire and educate people to win at business and life in a digital world”