Germany has proposed that the European Union (EU) require smartphone producers, including tech giant Apple, to provide security updates and patches for iPhones and other devices, as well as their spare parts, for seven years. 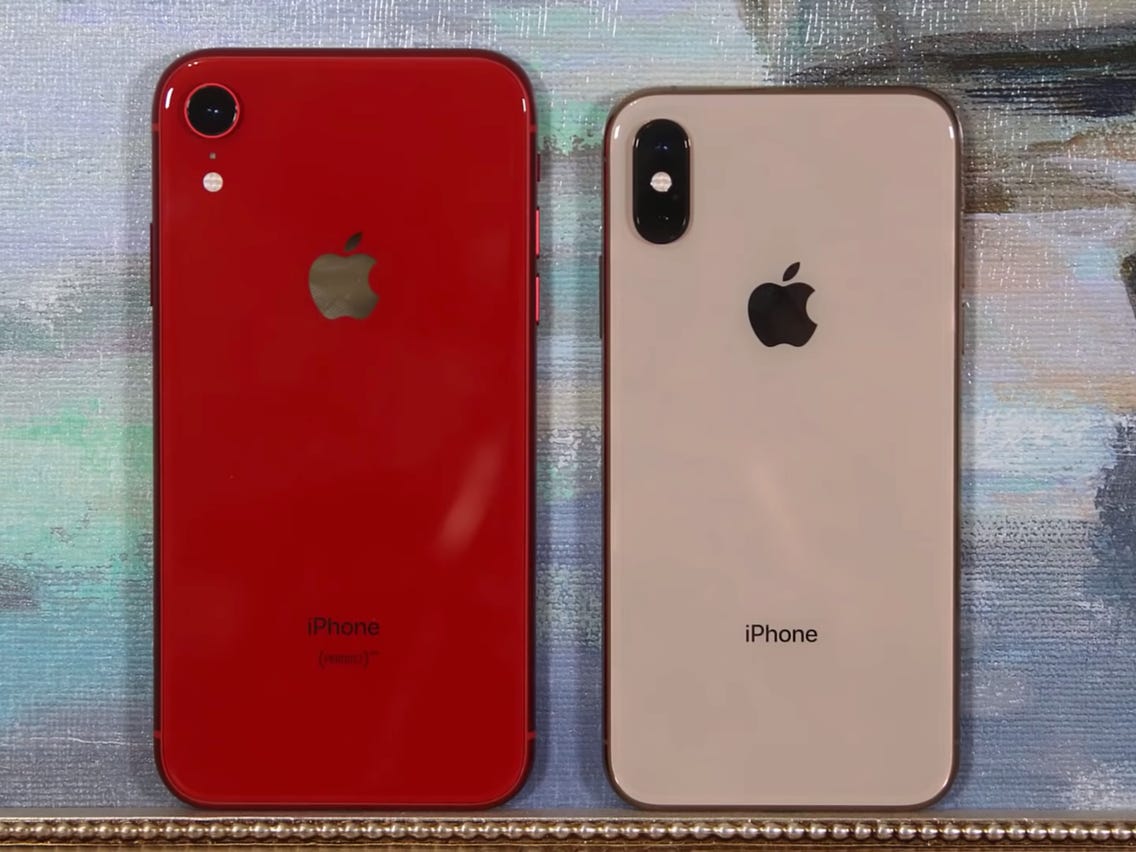 Change From Five Years To Seven

The news was first reported by AppleInsider, and holds that the German government has entered negotiations with the European Commission, proposing that the guidelines affecting the repairs and servicing of smartphones and other devices be changed. This comes even as the European Commission is moving ahead with its plan to make device vendors provide technical support and spare parts for five years.

Under the proposals made by the Commission, smartphone and tablet makers will be expected to provide security updates for five years. Spare parts of smartphones will be required to be available for five years, while those for tablets can be available for an additional one year. However, the Federal Ministry of Economics has called for an extension to this period up to seven years.

Meanwhile, Germany, which is a part of the European Union, has suggested that while spare parts are being made available, manufacturers should be pushed to provide them at “a reasonable price.” The suggestion calls for having manufacturers publish the prices of their spare parts, and to prohibit them from increasing the price over time. Another proposal made by the country is that the time taken for the delivery of spare parts be shortened, allowing for faster deliveries than would be possible with the European Commission’s suggested timeline of five working days.

One front on which Germany supports the plans being forwarded by the Commission suggests that an energy label and repairability index be set up, to inform users about the relative ease with which devices can be repaired by them.

Right To Repair Is All The Rage

This news comes at a time when multiple countries have been lobbying for making the repair of gadgets more affordable and feasible in the long term. People in the United States too, have been calling for a legislation named as the “Right to Repair” to be passed, which would force tech companies and manufacturers to provide small-scale repair workers with the information needed to repair devices, so that the same can be restored to their working condition without the need for users to pay hefty sums of money for repair, by relying on the parent company.

Germany has proposed that the EU require tech giant Apple, to provide security updates for iPhones and other devices, for seven years