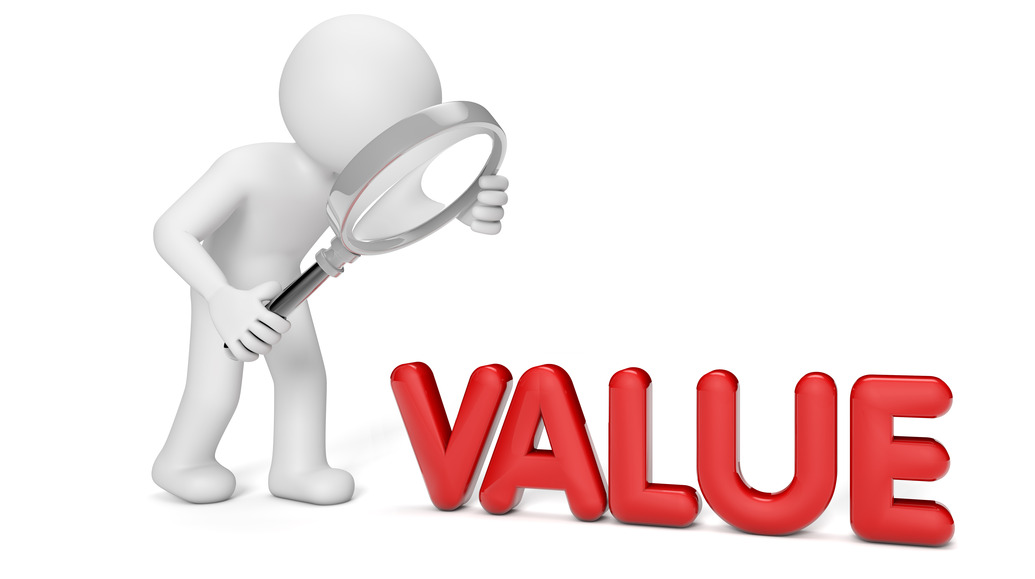 28 April, 2016, Bangalore: Finally the Global Fashion Group (GFG), parent company of Jabong who has been in the media headlines recently for scoring immense losses, has managed to pull fresh funding from its existing investors. But unfortunately, the company had raised this amount at a very low valuation.

The company secured €300 million ($339 million or Rs 2,250 crore) from Germany’s Rocket Internet SE and Swedish investment firm Kinnevik. The transaction values the company €1 billion, Rocket Internet said in a statement. This reflects a big slump of around 68 per cent in company’s valuation as compared to its earlier round when it was valued at €3. 1 billion.

As per the company, Kinnevik will be pooling in €200 million while rest will be contributed by Rocket Internet. Rocket Internet said it expects to invest up to €85 million including the conversion of an existing investment at the terms of the financing. Separately, Kinnevik said GFG will get pre-funding of €50 million as shareholder loan during the first quarter.

Commenting on the raised amount, Romain Voog, CEO, GFG, said, “The financing will provide the company the necessary capital to execute its strategy of building out its leading position in the online fashion sector in emerging markets. Voog said the company reduced its loss from operations during the first quarter of 2016 compared with a year earlier, resulting in an improvement of the adjusted EBITDA margin by over 10 percentage points.”