GM invested millions of dollars in a start-up that makes low-cost software that boosts the resolution of radars, Oculii. The start-up is a company working on making software for radar sensors that are used in self-driving cars. General Motors can now use this technology in its fleet which has partially automated features and fully self-driving cars. 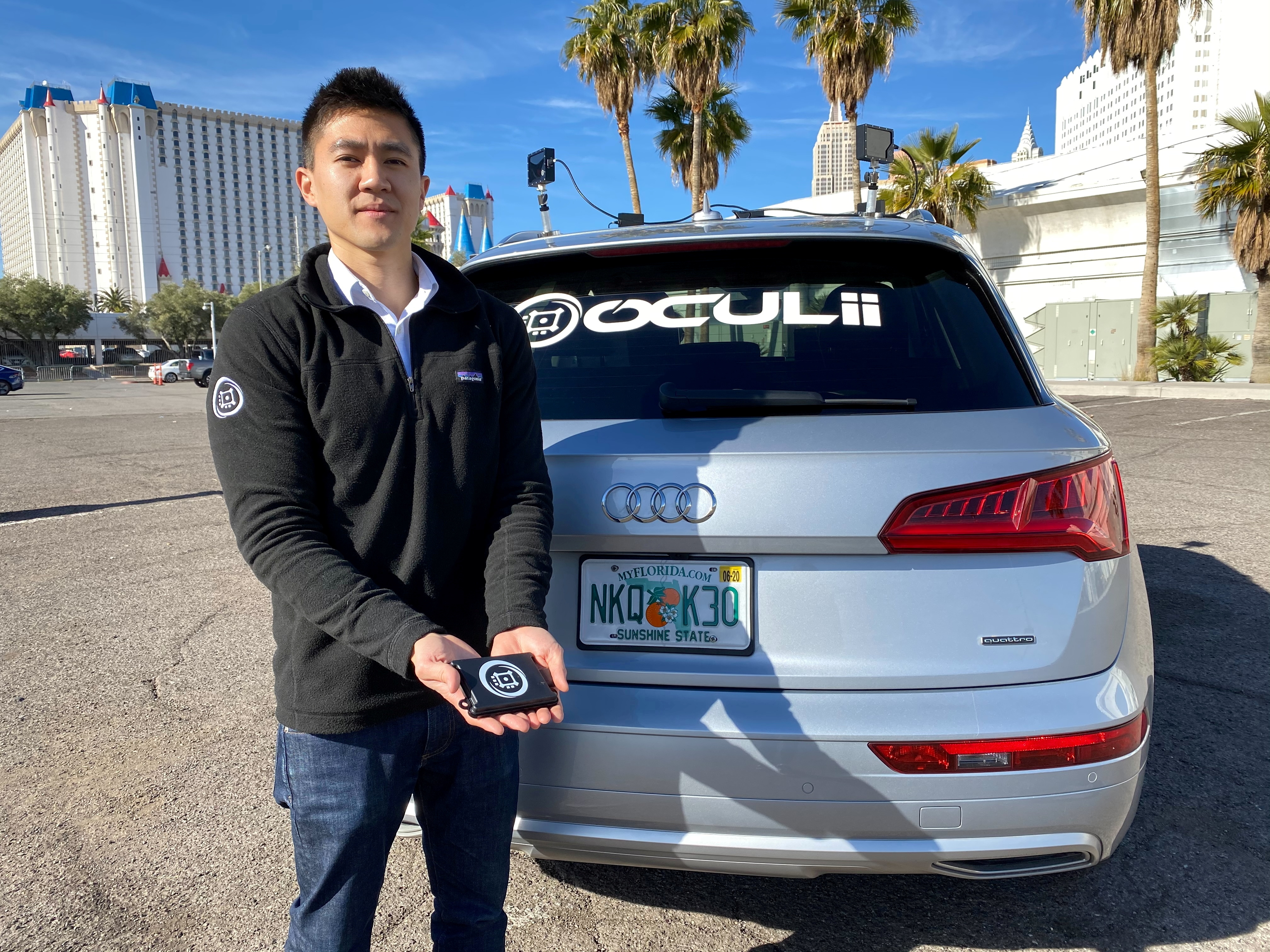 A Stanford University graduate founded Oculii along with his father, Lang Hong, an engineering professor at Wright State University. The student said that the investment is a “fantastic signal they’re serious about the technology and bullish about radar in general.”

Financial details were not disclosed. The deal comes after the startup closed a deal of $55 million series B funding a few months back. The CEO Steven Hong said in a statement, “When a company like GM says, this is great technology and this is something that we potentially want to use down the line, it makes the entire supply chain take notice and effectively work more closely with you to adopt the solution, the technology, into what they’re selling to the OEMs,”

However, they didn’t disclose how General Motors will be utilizing the software. It could be potentially used to bolster GM’s self-driving system, Super Cruise. The startup is also working with other OEMs to bring an adaptable solution for the autonomous industry.

The software company disclosed that they do not intend on supplying hardware components. They will be providing licenses to automakers and radar companies. Their software is being developed to make low-cost radar sensors possible. Currently, their AI software is not developed for autonomous driving, but more like driving assistance software with limited applications like emergency braking systems, park assist, etc.

Hong stated to the media, saying that he expects Tesla to embrace radars as price declines. Tesla is the one company that is going against the regular preference of autonomous car manufacturing companies by not using radars. Using pure vision with regular cameras, Tesla’s fully self-driving technology has come a long way with mind-blowing features.

Tesla actually used radar sensors till a few months back and shifted to camera vision recently. The idea behind using camera vision is claimed to be more than having a cost-effective system. They plan to heavily rely on neural networks, by training the software based on millions of possible instances.

Hong pointed out that the radar used by Tesla earlier was of very low resolution. Said that it “wasn’t really adding anything to their existing pipeline.” In the end, he also adds that the company doesn’t necessarily rely on radar, in case the technology was to improve. Stated, “Fundamentally, each of these sensors improves [the] safety case and gets you closer and closer to 99.99999% reliability. At the end of the day, that’s the most important thing, is getting as many nines of reliability as you can.”