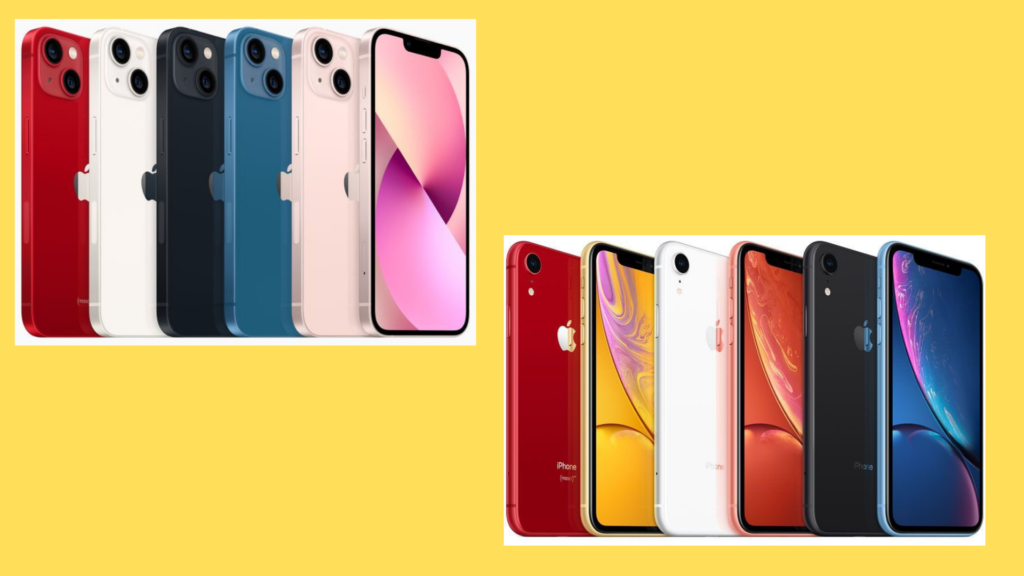 At its California Streaming event yesterday, Apple unveiled a number of new goods, including the iPhone 13 series, Apple Watch Series 7, and updated iPads. As is typical, Apple retired several iPhone models in order to introduce new ones. Apple has dropped the iPhone 12 Pro and iPhone XR from its list to make way for the next iPhone models.

For those who aren’t aware, Apple often removes older iPhone models after releasing newer iPhones. Previously, Apple announced and confirmed that its iPhone 11 Pro range from last (12 series iPhones) will be discontinued. Apple’s website no longer sells the iPhone 11 Pro and iPhone 11 Pro Max anywhere in the world.

The iPhone 11 Pro and 11 Pro Max was joined with iPhone 8 and 8 Plus for Apple’s retirement home, as it was also discontinued with iPhone 11 series. Despite the fact that certain models have been removed from the company’s web site, you may still get them at a discount via third-party merchants.

Because the iPhone 13 Pro models are priced the same as the iPhone 12 Pro range, this is the case. Anyone interested in purchasing an iPhone 12 Pro, Pro Max, or iPhone XR must now rely on carriers or third-party sellers.

The iPhone XR, which was released with the iPhone XS series, has been available for quite some time. It is one of the most popular gadgets in its price range. Since the release of Apple’s iPhone XR, the iOS platform has dominated smartphone sales worldwide. Apple eventually cut the price of the gadget by a large percentage, despite the fact that it wasn’t exactly cheap when it first released. With the debut of this year’s models and the lower costs of prior iPhones, such as the iPhone 12, which now starts at $599, Apple has chosen to eliminate the iPhone XR from its lineup.

SellCell.com, one of the largest smartphone price comparison sites in the world, has released a study detailing the depreciation of popular Android and iOS smartphones. According to their findings, of all other smartphones on the market, the iPhone XR is the one that has retained the majority of its worth over time.

The iPhone SE (2020), which starts at $399, is currently the cheapest iPhone on the market. The iPhone 11 and 12 models have also been reduced in price, and are now available for $499 and $599, respectively. The iPhone 13 series is designed to fill the void left by the iPhone 12 Pro lineup.