General Motors confirmed that it is partnering with IBM to develop an operating system for vehicles. It will be an open-source Linux-based operating system, which will be able to support GM’s Ultifi initiative, which was announced last year. 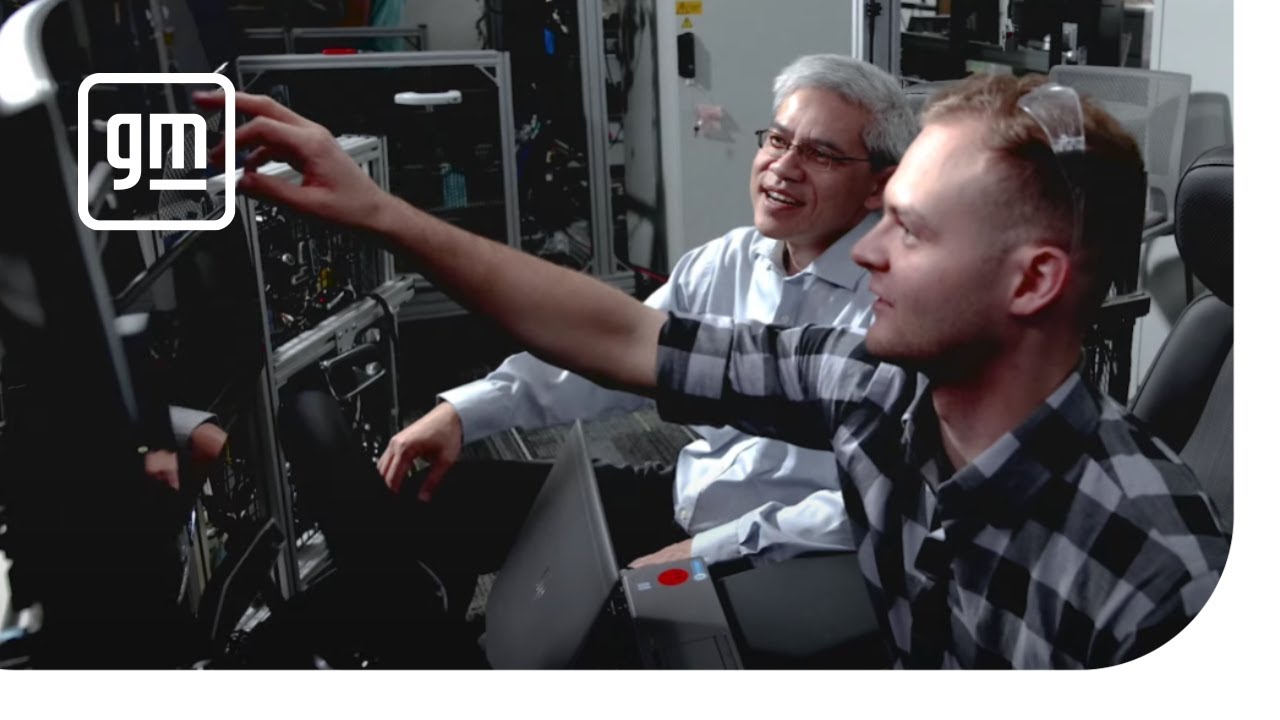 General Motors’s Ultifi platform can oversee and unlock new vehicle experiences that connect customers to digital lives.  It is an end-to-end software platform that can enable frequent and seamless delivery of features, services, and apps. Only a few details are available about the platform, however, it seems to have vast potential.

Furthermore, Red Hat’s software has certain specialties when compared to regular operating systems in the vehicle market. A continuous functional safety certification system is one of the advantages. It required software developers to make sure their technology goes through several safety certification processes. This kind of certification is to make sure that the software having the features, application or function is robust, reliable, and resistant to external threats like cyber attacks. GM vice president of software and operating system Scott Miller stated that the company is optimistic about this partnership.

Miller said, “General Motors is now a platform company and working with Red Hat is a critical element in advancing our Ultifi software development. Incorporating the company’s expertise in open source solutions and enterprise networks will pay dividends as we aim to provide the most developer-friendly software platform in the industry. With Red Hat’s operating system as a core enabler of Ultifi’s capabilities, the opportunity for innovation becomes limitless,”

If the partnership is successful GM’s future vehicles like the 2023 Cadillac Lyriq will have the software system. It makes software updates much easier, also handling issues would be quicker for the automaker. Interestingly this is not the first time IBM and GM are working on the same technology. Back in 2016, General Motors worked with IBM to develop an integrated payments system with MasterCard.

Red Hat vice president and general manager, In-vehicle operating system and Edge, Francis Chow also talked to the media. Said, “These new vehicles give our industries a chance to create a common open platform without sacrificing functional safety. By collaborating with GM on the Red Hat In-Vehicle Operating System, we intend to bring the era of open source to the automotive world, benefiting automakers, ecosystem partners, and consumers.”

The automaker aims to have doubled its annual revenue to around $280 billion in 2030. Also, raise profit margin by then. Where around $25 billion is expected to be from software and other subscription services.