GM to make a “multimillion-dollar” investment in US lithium project

GM will be one of the first EV manufacturers to make its own raw materials for batteries. By 2024 this project is going to be America’s largest lithium project. With this investment, the Controlled Thermal Resources(CTR) development can be pushed. Hell’s Kitchen geothermal brine project 160 miles southeast of Los Angeles, near California, ‘s the Salton Sea. 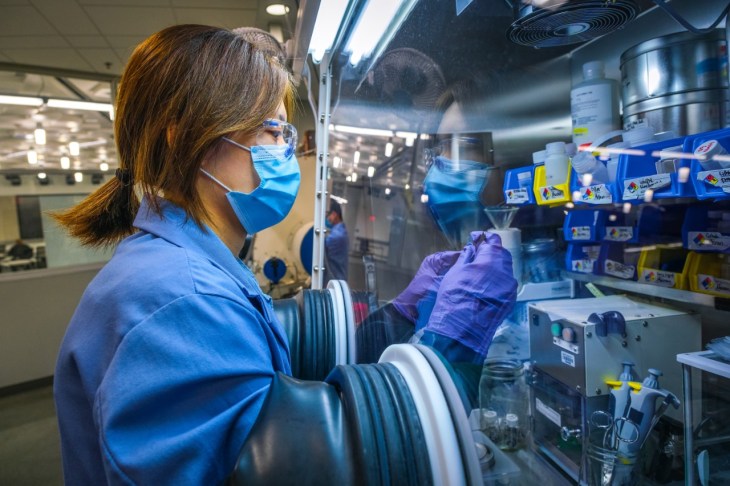 GM’s director of electrification strategy, Tim Grewe, said, “This will supply a sizeable amount of our lithium needs.” Once travel restrictions due to pandemic end, GM’s engineers and researchers will visit the project and work on it. GM and other automakers in the country need more lithium as they shift towards electrification. General Motors is one of the most affected companies due to chip shortage. A more thorough investment in electric vehicle technology is unavoidable.

By 2024, the Hell kitchen will start producing lithium. As GM is already in partnership with LG Energy Solution, the produced lithium would be using in the batteries. Lithium is generally produced by hard rock or mining, both methods harming the environment. But the lithium produced by Hell kitchen’s CTR project would use renewable geothermal energy. CTR is already home to 11 geothermal power stations.

Closed-loop direct extraction ensures that there are no production trailings (no waste residue from mining). However, there will have reservoirs deep down, 8,000 ft below the earth’s surface. Lithium producers have been struggling to keep up with the demand. It is predicted that in the coming years, the lithium price increase will be inevitable. And the US has only one lithium production site, a brine operation in Nevada.

While automakers are working on forming partnerships with battery plants, GM chose to also include raw materials to their list. The Hell Kitchen will be making 60,000 tonnes of lithium. That is enough to power 6 million EVs. Covell from Hell’s kitchen said, “There’s a great window of opportunity here to develop more lithium in the United States,”