Gnosis: Everything you need to know 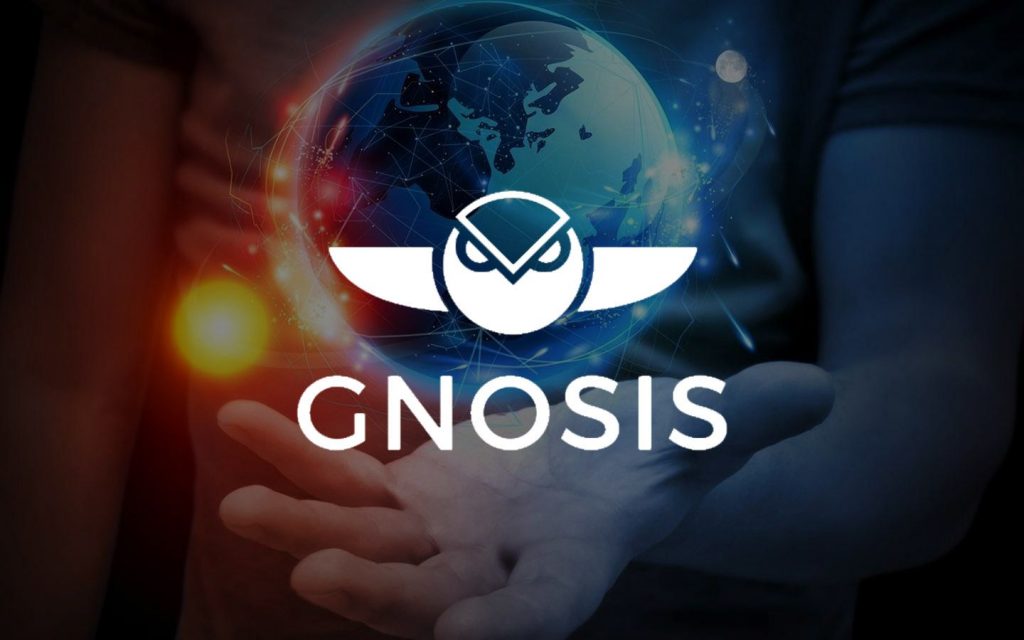 Cryptocurrency, often referred to as crypto is nothing but a form of online currency, which over the years have gained quite a lot of fame and popularity. This digital asset is highly secured, easy to use and most importantly, it is portable which makes it even more desirable for people interested in trading currencies online on virtual platforms. Over the past couple of years, this digital currency has managed to   seek the attention of many investors from all around the world and not just that, it has also managed to raise curiosity among potential investors. However, it is a commonly known fact that cryptocurrency was not very popular earlier when it was initially introduced to the market. People had their doubts and some of them still do but the majority of the people are not anymore unfamiliar with the industry.

As mentioned previously, the crypto industry has had a boom in popularity in the last couple of years but it doesn’t mean that investing in online currencies is any less risky or uncertain perhaps. It is important for you to know that over the years since crypto first started, there has been a lot of currencies that were introduced to the world but the fact is that there are a lot of them that we still don’t know about. The reason being that not all cryptocurrencies make their way into the mainstream and not every coin gains fame and popularity in the marketplace. Other than this, you should know that unlike earlier when there were not many currencies to choose from, today we have several options including Ethereum, Binance Coin, Bitcoin, Baby Doge, Dogecoin, and many others available in the crypto marketplace. These currencies can be bought, sold and can be exchanged in mostly all cryptocurrency exchanges.

This doesn’t end here though, today with us we have a relatively new cryptocurrency that has been able to catch the eye of many potential investors, Gnosis. For you to have a better understanding of the currency, I suggest you read further!

Everything to know about Gnosis(GNO) 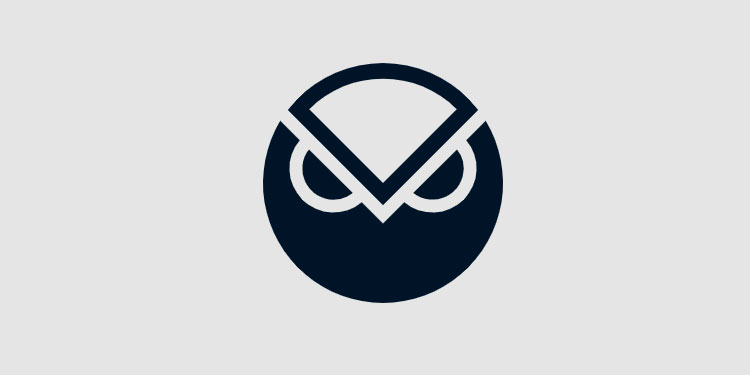 Gnosis or as it is often referred to as GNO is a decentralized, open-source market that is based on the Ethereum blockchain. Founded by Martin Köppelmann alongside Stefan George back in 2015, Gnosis was developed as a part of ConsenSes, the Ethereum venture production studio which is popular around the globe. Back in the 2016 model year, Gnosis was the first-ever team to introduce live applications on Ethereum and about four years later which bring us to today, Gnosis offers product lines that are leaders in the marketplace and allows you to safely hold virtual assets, create as well as a trade, which includes DEX, Gnoonsis protocol, prediction markets along with a fund management platform known as Gnosis Multisig fund management platform. In simpler words, Gnosis has the aim of building a newer market mechanism in order to facilitate decentralized finance. Each product has a complementary tokenomics which has been designed solely to bring value to the Gnosis’ very own utility token, GNO.

Having said that, for those of you wondering what is GNO? Let me help you with that. The Gnosis native token, GNO, is nothing but an Ethereum based ERC-20 token which was sold in the Gnosis Initial coin offering (ICO)held on 24 April 2017, in which nearly five percent of the total supply was sold. Also, back in 2017, Gnosis used its token to raise funds. Today the total supply of GNO is nearly ten million. Gnosis managed to raise about 12.5 million US dollars which is equivalent to nearly 250,000 ETH while also retaining about ninety-five percent of the tokens. Due to the backslash, the team of Gnosis has locked the tokens in a secure vault, promising that they will not dump them and also that they will e giving a warning three months advance before selling any tokens.

Talking about prediction markets, many of you might be wondering as to what a prediction market is and what does it do? Let me try and make it easier for you. Prediction markets were first proposed in the 1990s and since then have witnessed significant growth. They are often known to take benefit from the “wisdom of the crowd”- a phenomenon in which usually the collective predictions of a group of people are more accurate than those of an individual alone. Prediction markets are useful in many scenarios including climate change predictions, epidemics, or even price forecasting. The financial sector especially has also found it useful in order to determine the price of an asset in the coming future. Users in a market often trade tokens that somehow represents the outcome of a specific event. Just because some outcomes are more likely to happen as when compared to many others, these tokens end up having different values in the crypto open marketplaces. As time passes and events occur, some token outcomes have a more likely chance of happening which thus increases their values in the marketplaces. Once the event occurs, the tokens which are constituting the final outcome receives the full value of what was being predicted and other tokens are then worth nothing. 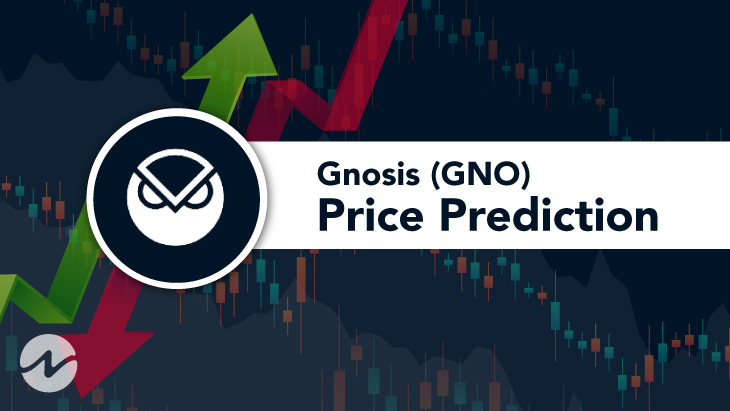 In addition to this, Gnosis has a three-layered architecture which comprises of the core layer, service layer and applications layer. The core layer is the foundation that carries smart contracts for events, settlements, outcome tokens as well as market mechanisms. There is just one charge for users buying outcome tokens of a maximum of 0.5 percent fee. However, it is worth mentioning that the team is also working on eliminating this fee too. On the other hand, in the service layer of Gnosis architecture, it usually offers services such as stablecoins and chatbots. The service layer uses a trading fee model and expects interaction with consumer apps. Lastly, the application layer includes custom front-end applications that are developed on top of the core and service layers. Gnosis is said to build some applications for its users but is said that the majority of the applications will be from third-party vendors who charge you a certain fee in order for you to use their services online.

Furthermore, as mentioned earlier, apart from just being a prediction market, Gnosis is essentially seen as an infrastructure that helps in the creation of many market forecasting apps. The very core objectives of Gnosis is to provide users with the world’s most efficient forecasting tools, setting a particular standard for prediction assets along with eventually incorporating customized information searching on the system’s platform.

Also, the Gnosis protocol is a completely permissionless DEX that helps in reducing liquidity in-ring trades. Gnosis is planning on releasing the upgraded version of the protocol which will help rectify the limitations in the first ongoing protocol. If in case you are wondering if Gnosis is safe or not? Gnosis Safe Multidig is by far the most trusted platform users choose to manage their digital assets on Ethereum. Users are allowed to completely customize how they and their team intent to manage their virtual assets, which also gives an option to demand a predefined number of signatures in order to confirm the transactions. Gnosis Safe presently holds more than two percent of the entire supply of ETH and over twelve billion dollars in total value. 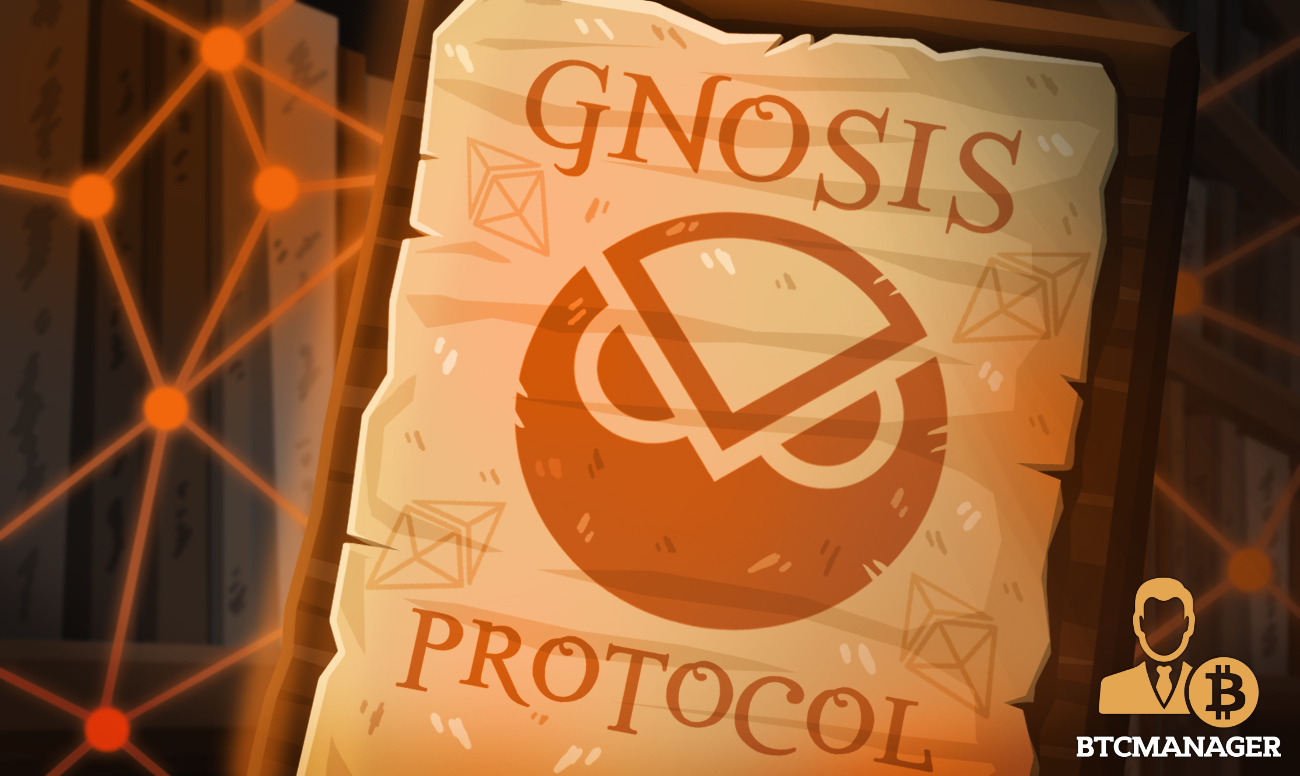 The GNO as you already know by now is the primary virtual currency of the platform and on the other hand, it also has a secondary token known as WIZ. However, GNO is like a license you must have to gain access to the Gnosis platform. For those of you wondering what are the uses of Gnosis? Allow me a chance to explain. The prediction platform acts like a global liquidity hub that enables developers to create decentralized apps which are diversified in nature.

Gnosis has built an ecosystem where the aggregate information which has been collected can be used to determine or predict the outcome of an event in several areas including insurance, financial markets, governance, and price discovery just to name a few. Not just that, Gnosis has also been working with several law firms across the globe to make the platform able to work with different jurisdictions.

After reading so far, some of you might be thinking as to what makes Gnosis unique? Gnosis offers a unique combination of tools and products for blockchain enthusiasts. The prediction market however allows anyone to make use of customized applications for the purpose of forecasting which enables any arbitrary event in future to become tradable. GNO as discussed offers Gnosis Safe and decentralized exchange and with all the three product lines, combined with a globally active team, Gnosis definitely stands out against its competitors who are less established if compared. 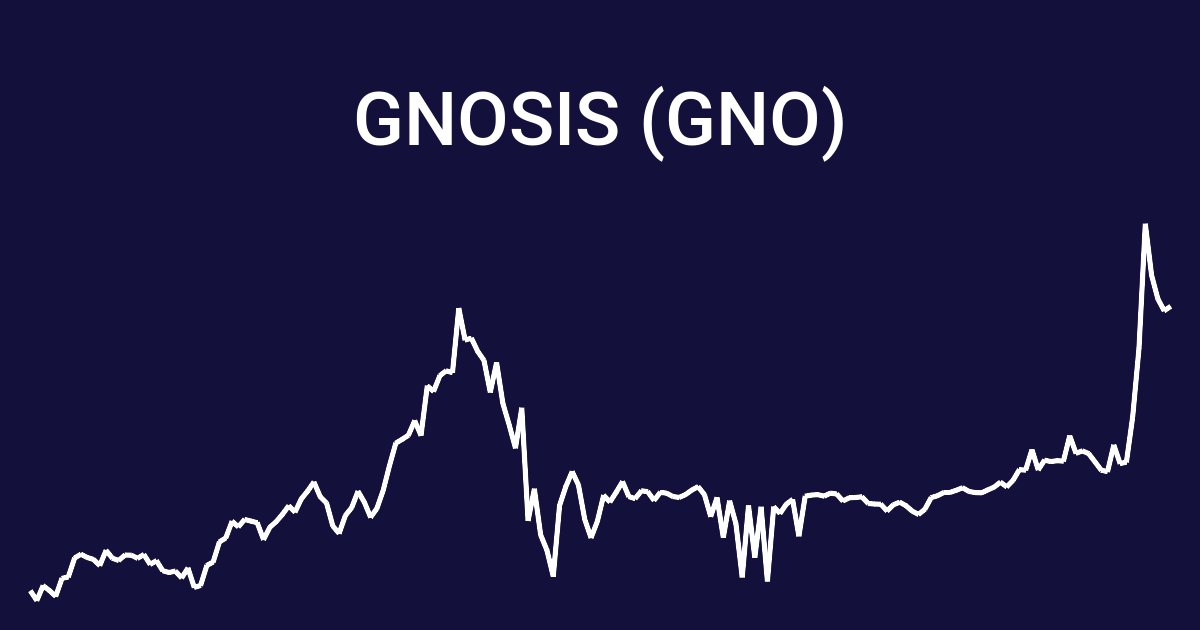 If you are looking to invest in online currencies today, I believe GNO can prove to be a profitable investment for you. If you buy Gnosis for say hundred dollars today, you will get nearly 0.278 GNO . Based on the forecast, Gnosis is expected to increase in its value in the coming future. For you to understand better, with a five-year investment, the returned revenue should be around +154.26 percent. In 2026, your current hundred dollar investment, and could be equivalent to 254.26 dollars.

Other than this, it is important for you to know that with a market cap of nearly forty-eight million, the GNO token is placed in 149th rank in the cryptocurrency market worldwide as of June 2018. If you are wondering, what all exchanges you can use to buy Gnosis? Let me help you with that. Currently, GNO is listed in Binance, Kraken, BKEX, and many others.

In conclusion, the growth of crowdsourcing, as well as machine learning in forecasting, bring the potential of Gnosis to significantly contribute to an growing valuable market. However, as mentioned many times previously, the crypto marketplace is a highly uncertain and volatile market and you should take all precautions while investing in any online currency. Like every other cryptocurrency, Gnosis also have its risks and you should be well aware of all those before investing and should be willing to take those risks. Remember to not just go with the hype created over the internet and instead do your own research. Never invest more than what you can afford to lose.

What are your thoughts on Gnosis(GNO)? Do let us know in the comments below. To know more about various cryptocurrencies, do check out other articles we have on our website. Thank you for your time & if you found our content informative, do share it with your investor friends!

Also read: Solana: Everything you need to know