Ola, the ride-hailing startup, has selected Citigroup and Kotak Mahindra Bank to oversee its initial public offering (IPO), which is likely to launch in October. The IPO is estimated to raise $1 billion for Ola. Bloomberg reported that the startup, which is funded by SoftBank Group Corp. and Tiger Global Management, has appointed Morgan Stanley to manage its listing. 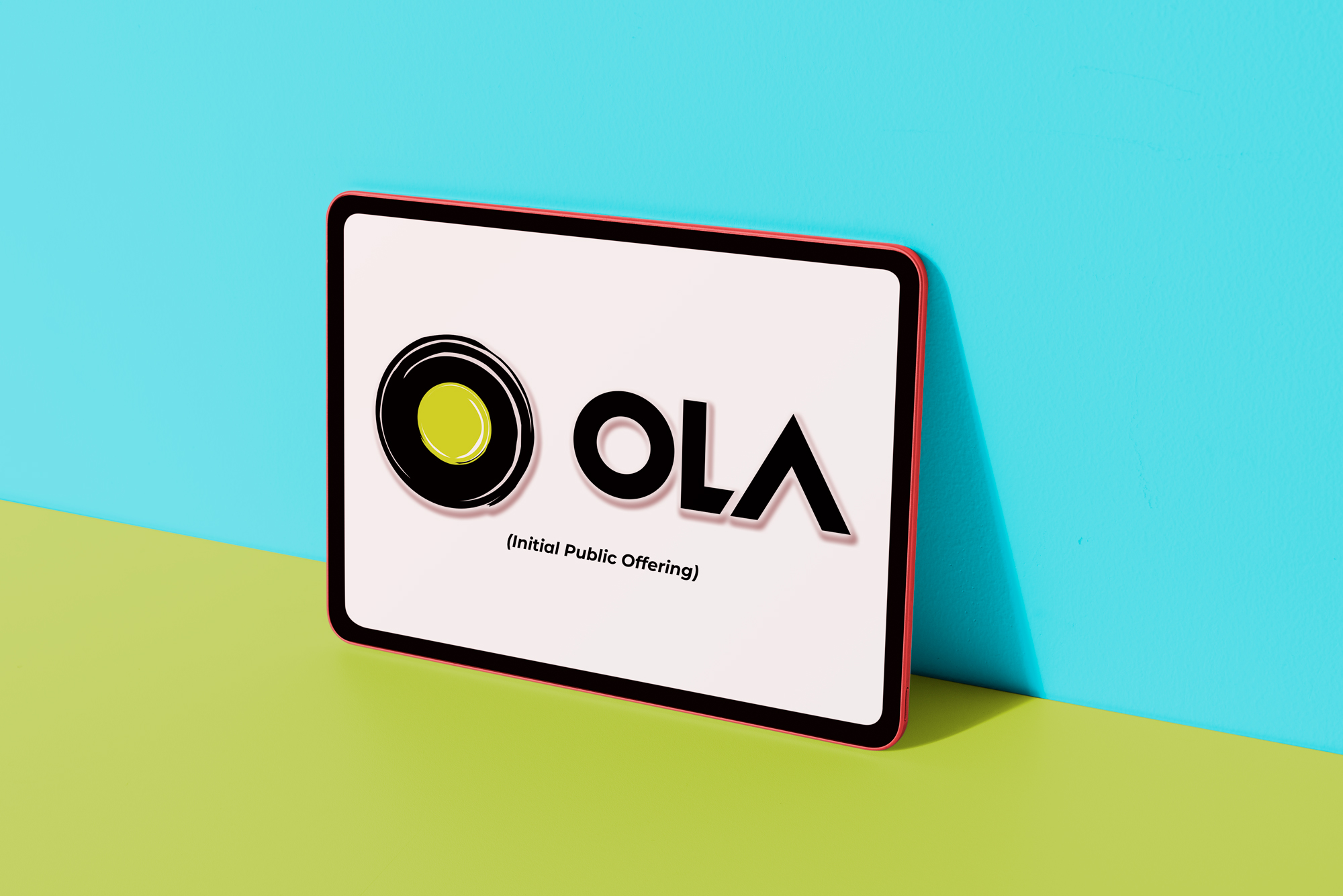 Ola is expected to file a draft red herring prospectus (DRHP) with the market regulator, SEBI, seeking a valuation of more than $8 billion in the IPO. However, precise details of Ola’s IPO are still being discussed and may change as we get closer to October. More banks are likely to involve in Ola’s initial public offering.

In a recent TV interview, Bhavish Aggarwal stated that Ola and Ola Electric, the company’s electric two-wheel manufacturing subsidiary, will also go public. Ola will go public before Ola Electric, according to Aggarwal, because it is a more established brand. He stated that Ola will be listed on the stock exchange by next year, although he did not disclose any deadline.

Ola is amongst a bunch of Indian startups that decided to take an IPO approach to raise capital. The most noteworthy of these was online food-delivery company Zomato, which made a strong debut on the stock exchange last month. The roaring IPO excitement has struck a new high this month, with 23 filings requesting regulatory approval to conduct primary share sales valued at about Rs. 40,000 crore in the first 20 days of August. This month, eight firms have raised more than Rs 18,200 crore.

Founded in 2010 by Bhavish Aggarwal and Ankit Bhati, Ola reportedly has 1.5 million drivers in 250 cities covering India, Australia, New Zealand, and the United Kingdom. In July, Uber its prime competitor secured $500 million from investors such as Temasek Holdings Pte and a Warburg Pincus affiliate.

Later on, the startup launched Ola bikes taxi services to start competing with Bengaluru-based Rapido. Last year, the company even introduced an electric rickshaw in the United Kingdom. In May 2020, Ola had to lay off almost 1,400 personnel since company revenue had dropped by 95% in the first two months of the Covid-19 pandemic-induced lockdown during wave one.

Ola also has an electric vehicle subsidiary, Ola Electric, in addition to its primary ride-hailing services. Ola Electric introduced its S1 electric scooters in India earlier this month. Ola S1 (Rs 99,999) and Ola S1 Pro (priced at Rs. 1, 29,999) are the two models in this lineup. These e-scooters are manufactured at the Ola Futurefactory in Krishnagiri, Tamil Nadu, which has a production output of 10 million units per year. By 2023, the Bengaluru-based company hopes to get into the electric four-wheeler business.