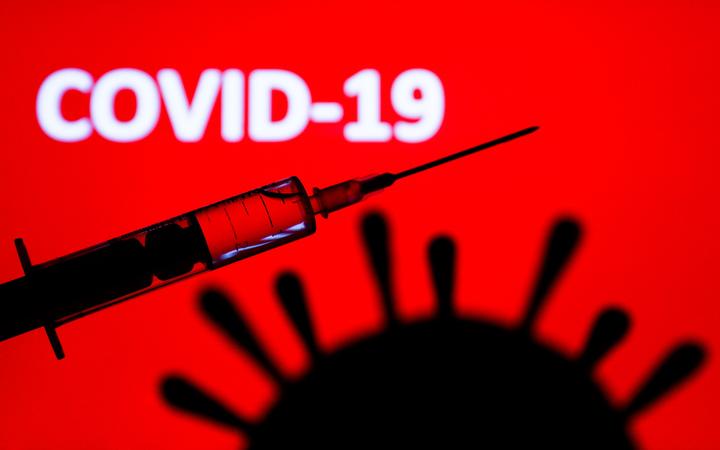 As Covid-19 spreads across the country, Goldman Sachs Group Inc., one of Wall Street’s most ardent supporters of returning employees to offices, is urging U.S. employees to work from home if they can until Jan. 18. Most of Goldman’s big competitors, including JPMorgan Chase & Co. and Citigroup Inc., have taken a more cautious attitude as the omicron variety spreads fast across the United States, encouraging employees to resume work from home in the new year. In an email to workers sent on Sunday, the bank wrote, “As we continue to watch the trajectory of this rise, we now encourage individuals who can work efficiently from home to do so.”

Goldman was just last week doubling down on its return-to-work strategy by making immunization booster doses mandatory. Anyone entering Goldman’s headquarters must get a booster by February 1 if they are eligible for the injections by that date, according to a memo sent to the company’s U.S. employees on December 27. A request for comment from a Goldman spokesman was not immediately returned.

The New York region has been heavily impacted by this winter’s spike in infections, raising concerns about what will happen when families return from gatherings or vacations in the coming days. As a result, some banks have had to rethink their employment plans in recent weeks, with some easing off on demands to commute to buildings. JPMorgan is allowing employees to work from home in the first few weeks of the year, according to a message sent out to employees on Thursday. Employees are anticipated to resume their normal work schedules on February 1st.

If employees are possible, Citigroup has asked them to work from home during the first few weeks of the new year. This week, Bank of America Corp. is encouraging workers to work from home. Last month, Jefferies Financial Group Inc. advised employees to work remotely and receive a flu shot by the end of January. Rich Handler, the company’s CEO, self-quarantined in December after testing positive for Covid-19.

JPMorgan, another major New York City bank, has had a rocky history of attempting to launch a return-to-office program. It tried to get everyone back on multiple occasions, only to change start dates due to spikes in the viral outbreak. According to a corporate memo, JPMorgan will allow its U.S. employees to work from home for the first two weeks of the year, but would want traders, loan officers, compliance, audit, banking, and other specialists to return to in-office schedules no later than February 1.