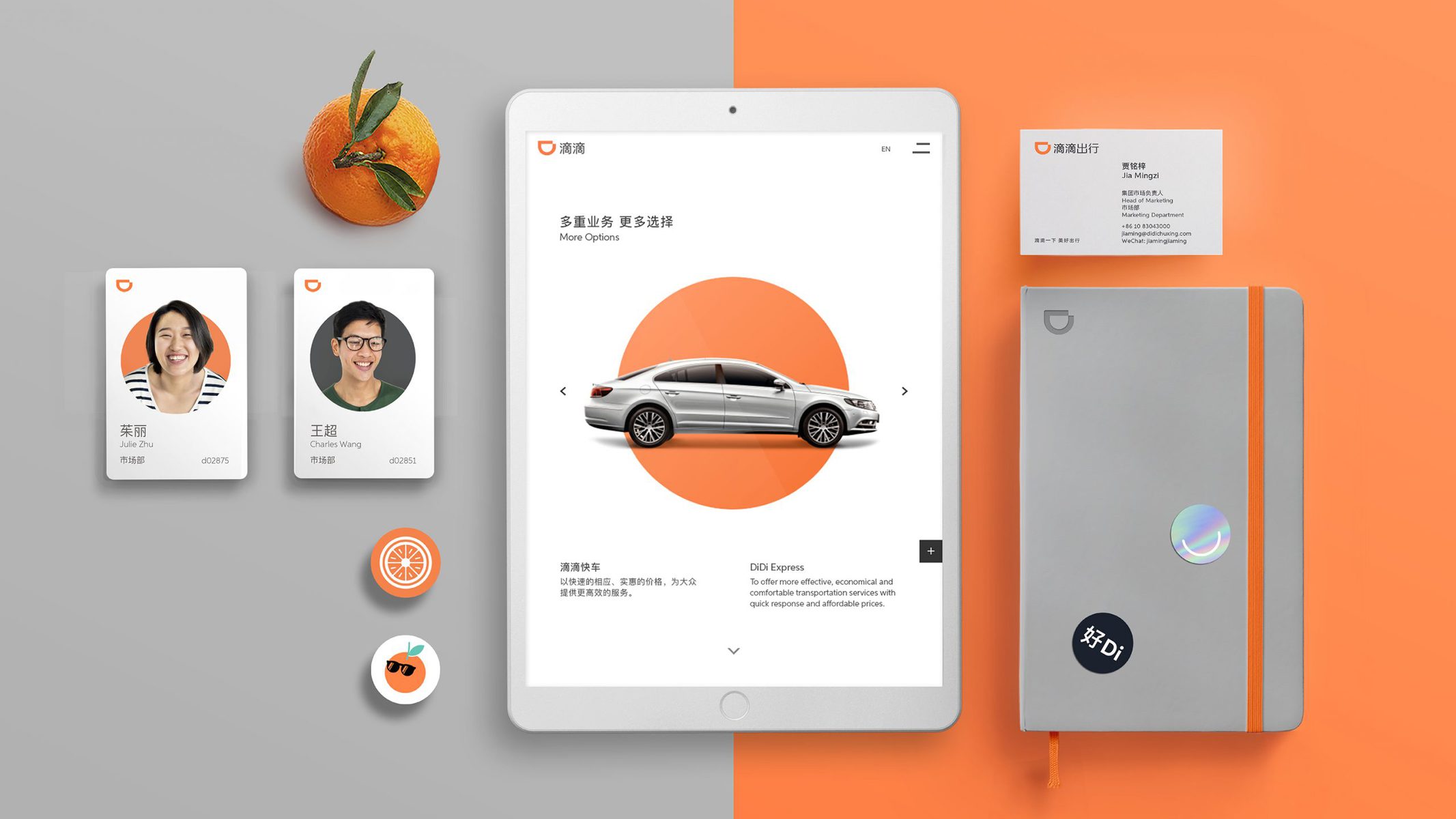 Didi Chuxing is a Chinese mobile transportation platform that offers application-based transportation services in China. According to reports, the company has recently announced to have mandated U.S.’ multinational financial services company Goldman Sachs and Morgan Stanley to lead its biggest Initial Public Offering. As mentioned in a report by Reuters, the transportation company is planning to file for an IPO in the New York float this month in April.

Didi Chuxing is also known as Didi Kuaidi, founded back in the year 2012 by Bo Zhang and Wei Cheng. The company offers seamless mobile-based transportation services including private car-hailing, taxi-hailing and social ride-hailing as well. The company offers DiDi Bus, DiDi Test Drive, DiDi Car Rental service, DiDi Chauffeur and DiDi Enterprise Solutions as well. As a part of the sharing economy initiative in China, the company is committed to partner with other companies, organisations and enterprises to solve transportation challenges, environmental challenges in the country.

Having said that, let’s jump right back to the Initial Public Offering where DiDi Chuxing is targeting to surpass USD 100 billion valuation which is one of the biggest Chinese IPO in the United States of America since 2014 when Alibaba bagged USD 25 billion. Furthermore, if DiDi even manages to sell 10% of its shares in the said IPO, it could raise USD 10 billion straightaway, according to a report by Reuters.

We are all aware of the ongoing tensions between the world’s two biggest economies and despite that filing for an Initial Public Offering in the United States is a big strategic move for the Beijing-based transportation company. DiDi’s selection of the two largest banks in the United States represents a large growth opportunity for DiDi’s business.

Didi Chuxing was planning to file for an IPO in the United States last year but was highly considering filing in Hong Kong because of the rapidly increasing tensions between Washington D.C. and Beijing. Moreover, because of these increased tensions, the U.S. listed Chinese companies had to undergo extremely strict audit requirements and the scrutiny was heightened as well. Sources told Reuters that finally DiDi dropped the idea of filing for n Initial Public Offering in Hong Kong and went ahead with New York as they feared that Hong Kong might not approve of DiDi’s part-time drivers, unlicensed vehicles and other general business practices which could have resulted in big troubles for the company.

According to the company profile on Crunchbase, the company is funded by more than 43 investors with JP Morgan Chase and Goldman Sachs being the most recent investors in the company.