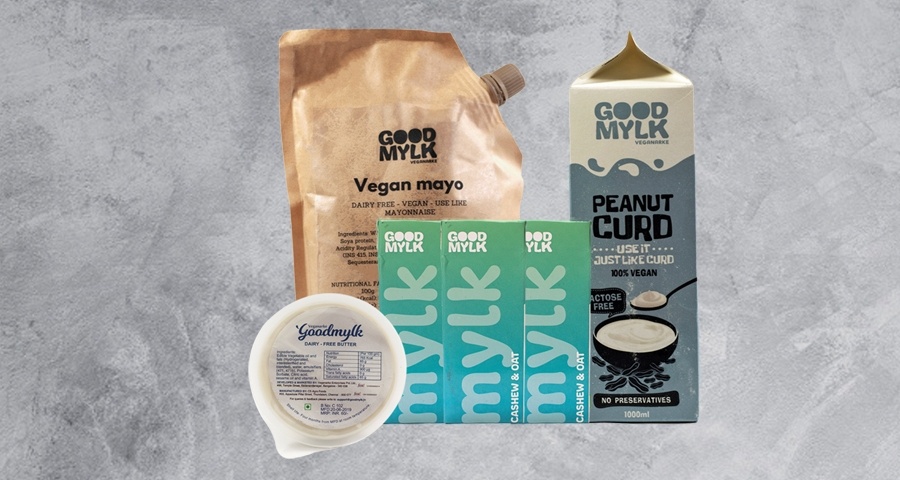 Veganarke Enterprises, the parent operator of the plant-based dairy alternative maker Goodmylk, has secured around $400000 in a second seed-stage investment, led by Ginni International.

Angel investors like Sandeep Singh and Elisa Khong and Ginni International venture capital partner VegInvest participated in the round, said the report.

The latest funding round, which took place in the month of December 2019, follows a $3.5 million infusion from the angel investor Stephen Sturdivant in the month of January 2018. The total funding secured so far by the Bangalore based company amounts to around $7.7 million, said the announcement.

Goodmylk plans to use the fresh capital to expand its distribution capabilities in the primary market Bangalore and to create some of the new partnerships with the supermarkets and brands.

“We want to focus all our efforts on Bengaluru and make the product available ubiquitously in the city before expanding outside. We expect it to take about a year to approve the concept in the city and repeat that in other cities. Bengaluru is extremely crucial in learning how to do that,” Rangan, who co-founded the company at the age of 18, said. The company makes about 2,000 deliveries a month in Bengaluru and has a small retail presence in Hyderabad and Chennai.