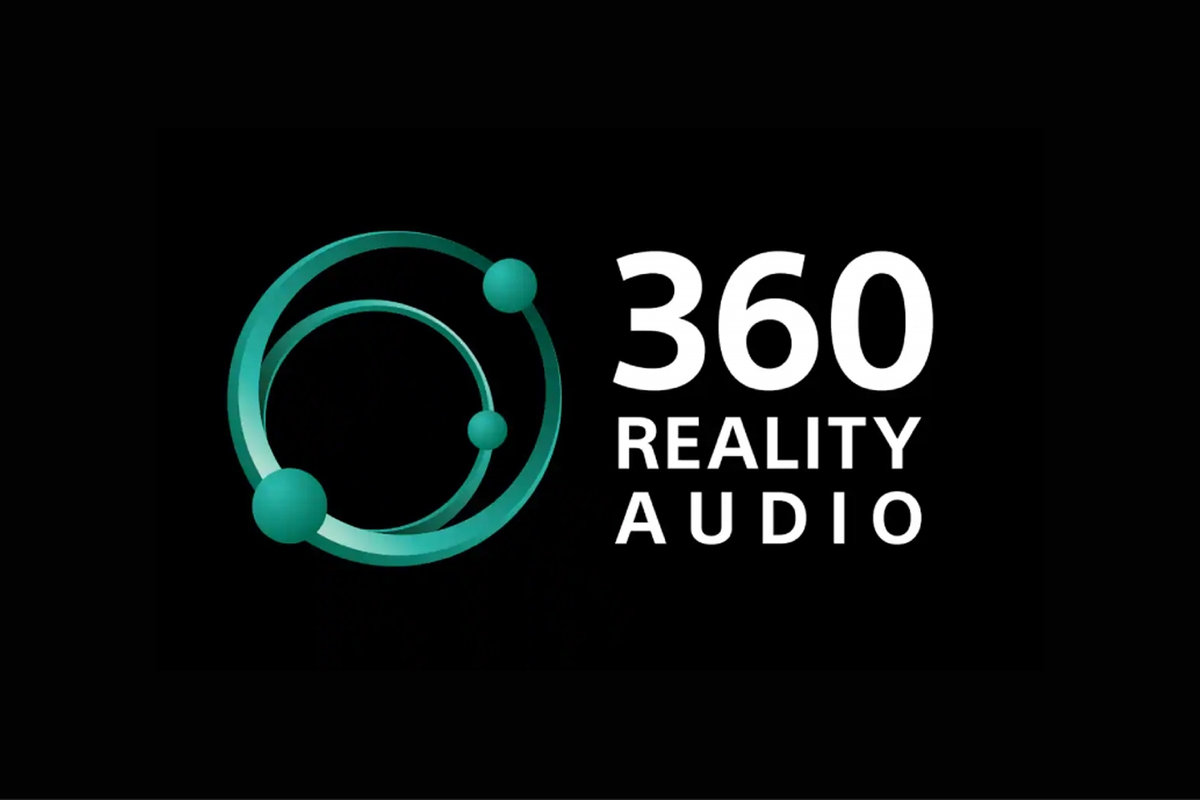 Sony introduced its immersive 360 Reality Audio format back in 2019 but since its debut, there has not been much application of this technology. Sony’s 360 Reality sound is only available on limited devices and services including Amazon’s Echo Studio and Tidal. The immersive 360 sound format supports a promising spatial audio technology that feels as if the sound is coming at you from all directions. According to recent reports by Engadget and XDA Developers, Google is partnering with Sony to bring this audio experience and integrate Sony’s 360 Reality Audio format into Android for smartphone devices.

Sources suggest that this plan by Google much likely supports Sony’s vision to get this technology out there in the market for more and more people to use and experience. Although, the work between the two technology companies is still in progress, support for the 360 Reality Audio would make it easier for Android Operating System to integrate the technology into their apps.

Sony has a grand plan for its new audio technology and is focused on creating more services and products that could boost the 360 Reality format’s usage in the market. Sony has built studios and concerts around the technology to improve audio quality to get users to experience 360-degree audio.

As mentioned in a report by Engadget, the Android Code discovered by XDA Developers also include adding support in the technology and devices for MPEG-H 3D audio format that allows the sound to be more immersive around the listener, coming from all directions, to be integrated with Google Android’s MPEG4Extractor system.

The report further mentions Kei Murayama- Engineer at Sony Software services, comments saying that the patch mentioned in the meeting with Google would bring 360 Reality Audio support to Android. Thus, confirming their partnership on this project.

Sony’s attempt to get this audio technology featured in smartphones and other audio devices will also include the company’s extension of its headphone personalisation technology from Sony’s Headphone application to other product manufacturers.

Google’s Android is one of the most popular mobile Operating Systems and extending Sony’s services on the platform is clearly a great win for the PlayStation company. However, the report by XDA Developers also includes that the services and that are already offering 360 Reality Audio format would not require any additional supported device. The visualiser shall work with any paired headphones supporting Sony’s 360 Reality Audio.