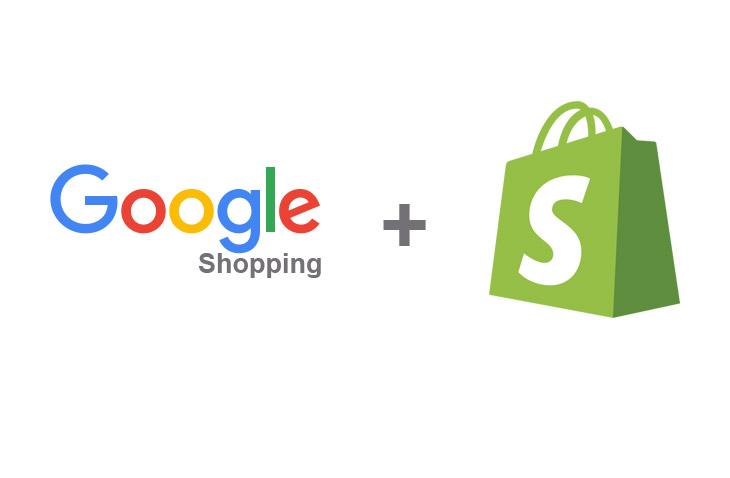 Google is primarily a search engine company but over the years it has transcended from just being a mere search engine to one of the largest technology companies in the world. Google has its hands on future technology with conversational Artificial Intelligence and Commercial Quantum Computing along with its latest developments in rebranding services like Google Workplace. This is just the tip of the iceberg because Google is bringing the future to its users faster than ever.

Having said that, for the past year, the e-commerce industry has boomed significantly and Google wants to tap in on the industry. The search engine company has been planning its e-commerce debut for a long time now and even so it is not conventional shopping.

Google has recently announced its partnership with Shopify Inc. and Square Inc. among others and is getting ready to brew up an all-new convenient way of shopping for your favourite products. The Android-maker mentions that market players like GoDaddy, WooCommerce and Square will now be able to sell their products directly on Google’s platforms including YouTube, Maps and Google Search. According to a report by Bloomberg, Google first launched this feature for Shopify merchants and now, it is also allowing the Canadian merchant’s payments service called ‘Shop pay’ as a payment option for consumers.

Will Google now turn into an online shopping supermarket? Well, not entirely but yes, a significant turn towards e-commerce will enable users to browse and shop for products directly from Google platforms.

It is no surprise that the COVID-19 pandemic has boomed the e-commerce industry and Amazon, being the world’s largest e-commerce platform was jumping on the trampoline of money (just saying!). However, to our surprise, Google did not partner up with Amazon and instead chose Shopify me to kick start its e-commerce segment. Had it been Amazon, Google would be playing on a whole new level and there is definitely a possibility for both of these technology giants to partner up in the future.

Harley Finkelstein, President of Shopify says that consumers can now buy products and shop online, on a search, on social media and on maps. He called this the future of retail where it is entirely up to the customers and their preference for shopping. Google owns the majority stake of those digital town squares and that is where consumers are spending the most time, says Finkelstein.

As mentioned in a report by Bloomberg, Google claims that users clearly show an intent to shop on its services more than a billion times in a day.