Google Assistant records audio even when not in use, admits Google 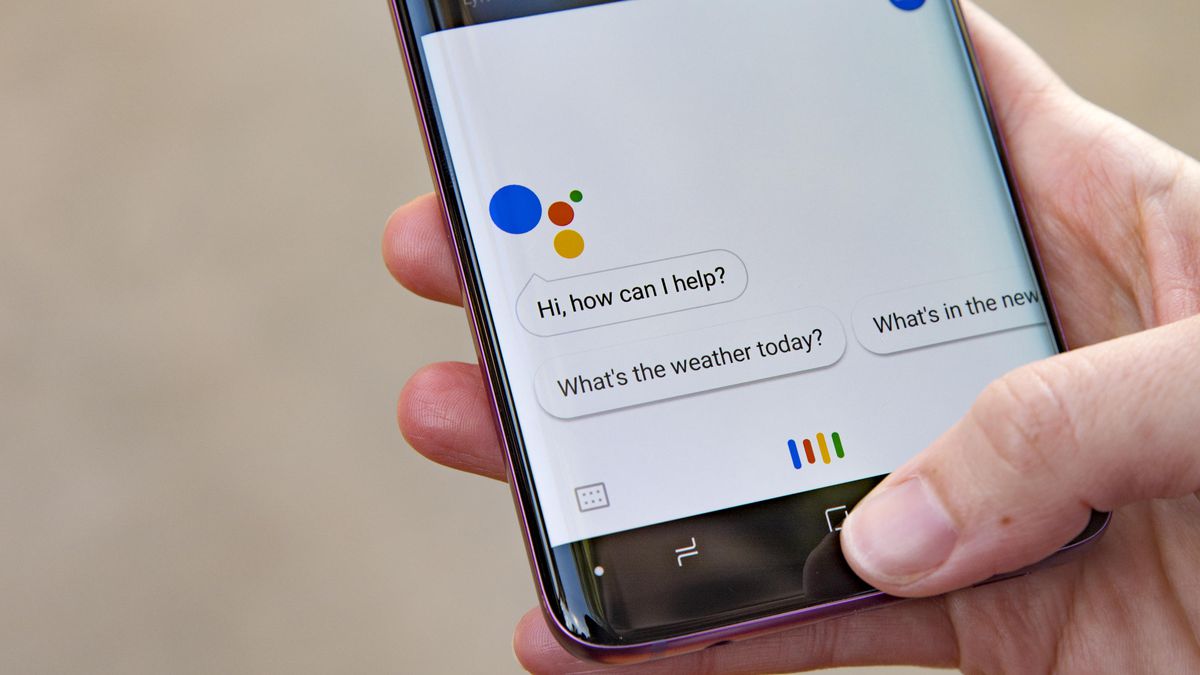 Google Assistant is one product or service from the search engine company that acts as our personal assistant. Simply give your Google Assistant a command and it will be ready with all the answers and solutions. However, in order to use this service, users have to say these magic words “Hey Google” followed by their command or question, and only then will it activate. However, is it possible that it listens to our conversations when not in use? Well, it is not supposed to, but it does!

According to recent reports, Google admits to the fact that Google Assistant records audio conversations of its users even without saying “Hey Google”. The admission was made to an Indian government panel but is enough to shake the industry, after confronting a judge in 2019 and confirming that it only records audio conversations when the user commands it by saying the trigger keyword.

So, it actually turns out that Google has been recording our private conversations all along using its Google Assistant and using it for XYZ purposes without even intimating the user that this information is being shared. It is definitely against the law to do so and Google might have to face a serious lawsuit for this one.

Back in 2019 when Google Assistant was a hot topic of discussion, the tech giant confirmed in a blog post that Google Assistant does not record any conversations without the user saying “Hey Google” or “Okay Google”. It only sends audio data to the servers when the user summons the AI, as mentioned in a report by Tech Times.

Furthermore, at the Parliamentary Standing Committee on Information Technology of India, Google admitted to the fact that Google Assistant is recording users audio conversations even when the product is not in use in addition to admitting that its employees listen to those conversations and audio recordings to make use in testing speech recognition and improving the technology.

According to a report by Tech Times, Google says that this is not being done in a bad or creepy way and assuring to the users that the staff does not listen to any of our sensitive conversations, establishing the fact that the company employees only have access to limited parts of the audio. Nevertheless, who decides if our conversations are sensitive or non-sensitive and what conversations are being used to improve speech recognition technology?

There has been no such explanation from the search engine company and honestly, it is sad that one of the most respected companies in the world is doing something unlawful even without notifying the users or mentioning it in their terms and conditions that Google Assistant will record conversations for any XYZ purpose. Let us wait and see what action do the authorities take on Google for this unrevealed truth.