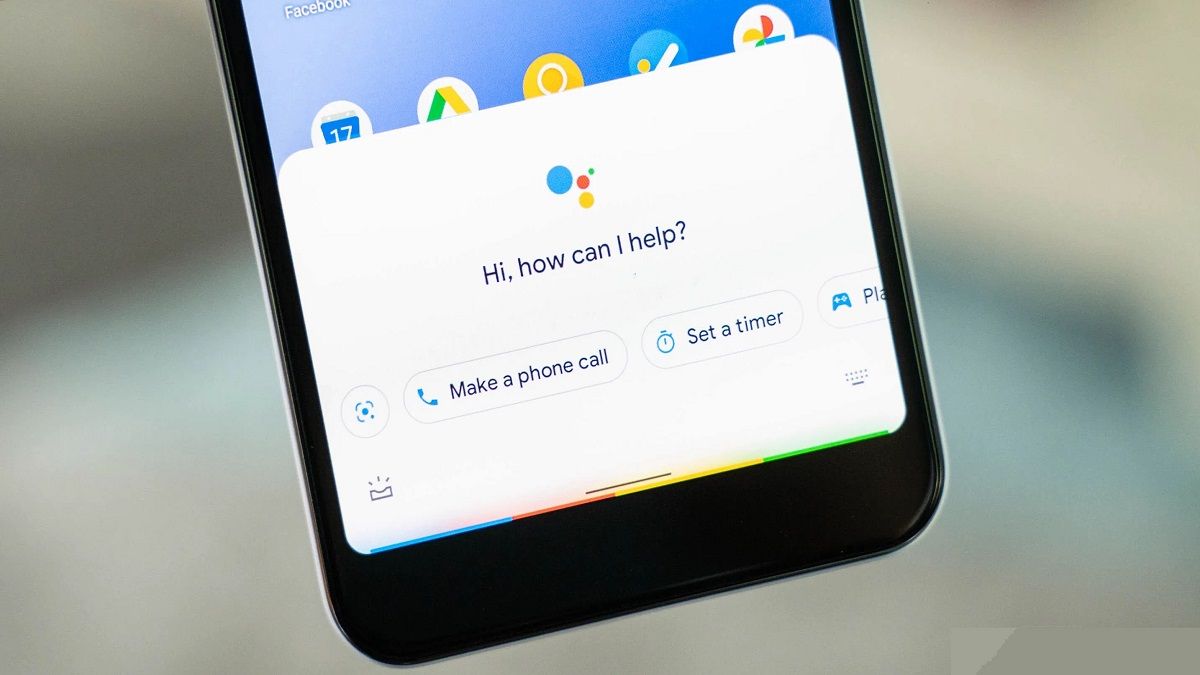 Google has always been that innovative company the industry talks about. The search engine giant, Android maker is consistently working on something or the other in order to develop new products and services for its users that will eventually make their lives better.

One such feature added on all Android devices was Google Assistant, the best one in many user’s opinion that they have been using as a primary voice assistant to carry out simple features. For instance, you are driving and you want to play a particular song, just say “Hey Google” “Play Levitating by Dua Lipa” and you can enjoy your favourite song without touching your phone while driving.

Recently, on Friday, Android Police had reported that Google might be working on a new feature codenamed as ‘Guacamole’, after updating the Google app on Android devices. As mentioned in a report by Gizmodo, the new Android OS update would add the latest ‘Guacamole’ feature under the Google Assistant settings list. However, the feature is still in testing and is available to selected company employees only. The feature is not still active but could be a big change to the Google Voice Assistant feature.

Android Police shares some screenshots in its reports that show that the new ‘Guacamole’ feature might be a voice shortcut feature that would allow users to entirely skip “Hey Google” and jump right into simple commands for quick tasks.

Well, there haven’t been any official reports on how this “Guacamole” feature would work but according to a report by 9to5Google and as mentioned by Gizmodo, these tasks would include ‘stop’ or ‘snooze’ for alarm, ‘pause’ or ‘stop’ for music, ‘answer the call’ or even ‘decline the call’.

As mentioned earlier, the feature is still a work in progress and has only been added to employee users’ Android phones for testing, but have also shown up as an update on some other users. There is no official word if Google will keep the new feature in the mainstream or just dump it if it does not perform efficiently. Honestly, saying a command after saying “Hey Google” is easier than to just stay “Stop” to pause your music. Think about it!