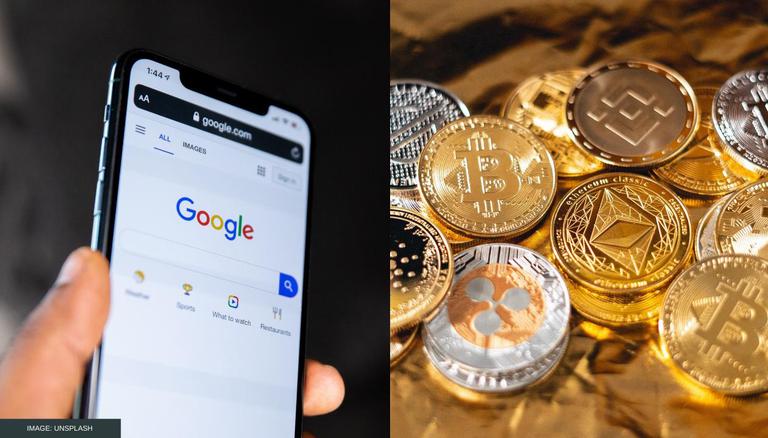 Cryptocurrency is all the rage these days, and bad apps and hackers are here to take advantage of the growing crypto excitement, as is customary. These apps are intended to deceive unsuspecting users into downloading them to their cellphones.

Google has removed eight of the most risky crypto apps from the Play Store. These apps were created to trick unsuspecting users into downloading and installing them on their phones. These apps used the standard “get rich quick” technique to entice users to invest money in a “cloud mining service” and profit from it.

The eight banned apps, according to security firm Trend Micro, compelled users to watch commercials and charged an average monthly price of $115 (about $1114). These apps also indicated that users might pay for more mining power by purchasing their preferred crypto “machines” in the cloud.

The eight apps banned by Google are:

Worse, according to Trend Micro, there are still over 120 bogus cryptocurrency mining programmes available. According to the security research organisation, these apps have harmed over 4,500 people in the last year.

It is recommended that you uninstall any of these apps if you have them installed on your phone. To do so, go to Settings -> Apps, click on the app’s name, and then choose ‘Uninstall’.

Here’s how you can recognise a fake cryptomining app:

1. Carefully study the app’s ratings: Once released to the public, fake apps will obtain a slew of 5-star evaluations. Give 1-star reviews greater consideration.

2. Try entering an invalid or incorrect bitcoin wallet address: According to Trend Micro, if a user enters an invalid wallet address and the software accepts it and does follow-up operations, the programme is likely to be fraudulent.

3. Restart the app or phone while it is mining: If a device is restarted after mining begins and the mining programme is stopped in the background, the system will reset the counter to zero.

4. Confirm whether there is a withdrawal charge: The transfer of cryptocurrency incurs a processing cost, which is very large when compared to the profits normally generated by cloud mining. As a result, free withdrawals are extremely suspicious, according to the firm.