Google confirms shutting down its Shopping App for Android and iOS 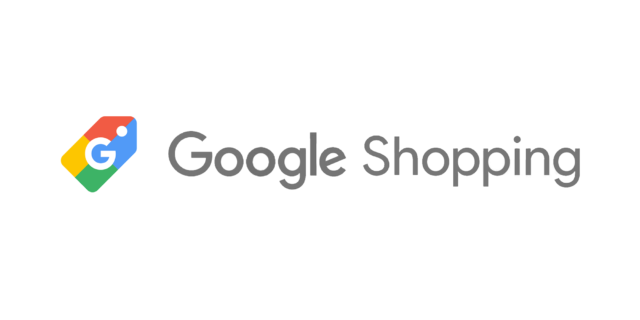 Google might be on to something with the ongoing activities happening in the company. There are major reports that Google might be re-evaluating its applications, products and services and whether they are promising enough to the users in the present day and age and how much revenue these applications are generating for the company. Well, there is no blunt statement given by any spokesperson of the company about the same but we do know that Google has started to listen to their users for making relevant changes in their product catalogue and portfolio.

Having said that, Google has officially announced to be shutting its Shopping App from all platforms including iOS and Android. As mentioned in a report by 9to5 Google, XDA Developers found the word ‘sunset’ in the shopping application’s app code after which, Google officially confirmed that it is closing the application for all users on both these platforms by the end of June this year. However, Shopping App users will not be left empty-handed, instead, Google says that all Shopping App functionality will be available for users in the Shopping tab on the website. Soon, the Google Shopping App will start redirecting users to the website instead of giving access to the application. Google officially mentions that within a span of the next few weeks, users will not be able to use the Shopping App on iOS and Android devices.  This has also led a lot of business to investing into Local SEO services.

However, the search engine company has announced that all shopping functionality that was available on the Shopping App is available on the web browser by simply going to the shopping tab whenever you Google a product. Simply search and all shopping options will be popping right on your screens. As mentioned in a report by Engadget, users can directly jump to the website by going to shopping.google.com.

There have been recent speculations floating around the internet that Google is planning to integrate a shopping feature on YouTube wherein users will be able to get direct shopping links to products used in any particular YouTube video.

For users who are avid users of the Shopping App, this must be disappointing news but as stated by Google, all the app’s functionality is available on the web and Search tab. Directly go to the shopping website and buy your favourite products. The search engine giant has mentioned that the Shopping app will work perfectly for the next few weeks, after which it will start to redirect the users to the website itself.