Cryptocurreny is getting mainstream, but still, there are no appropriate tax laws for the same in most countries. Even after that, governments expect users to file for their taxes or pay hefty fines. The Spanish tax authority has issued 14,800 warning letters to crypto holders to file their mandatory taxes. And no matter how that sounds, this move seems to undermine the crypto industry. I wouldn’t say that investors should refrain from filing taxes, but there should be better laws. The Spanish government is taking it very seriously to enforce laws and taxation on the crypto industry. They made it very clear if any crypto investors don’t file for tax, they will be fined over $5,900. Note that the term used here is over and not up to, so no upper limit has been specified on the fine. So, it could variably depend on the amount of profits made by the individual. The reports also said that the tax filings need to be made on the net profit made by investors. There is no need to file for the buying or selling amount of the holdings.

The tax agency said that all profits made from 2020 onwards need to be filed for tax. But a big problem arises from this. Many individuals have used up their entire funds to buy a house, car, or something else. And now, they might not have that kind of money to pay for taxes. A good step by the government would be to make these profit declarations starting from the law’s announcement date. 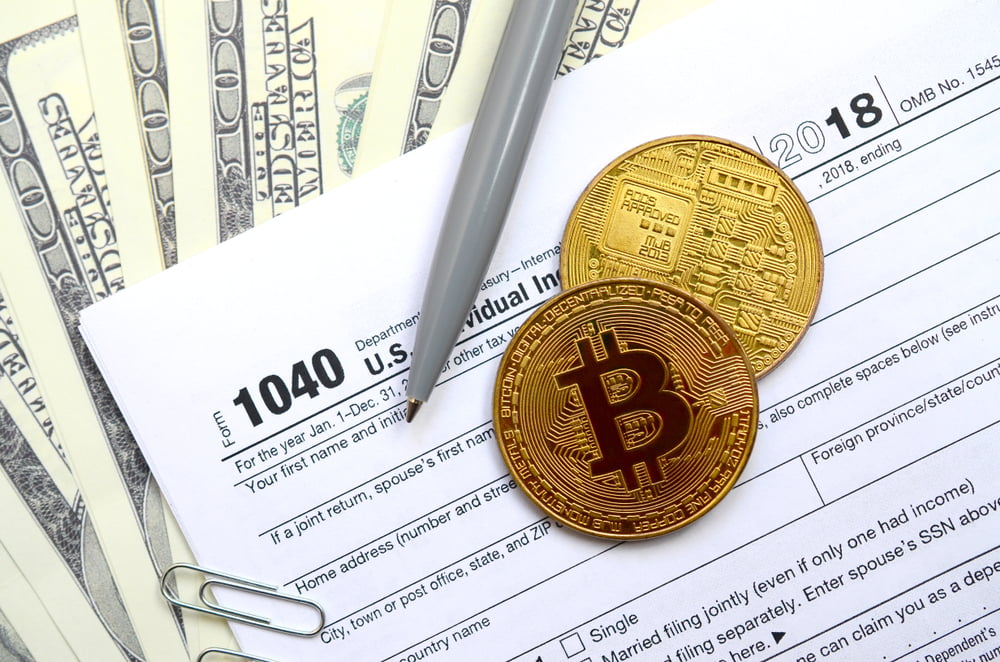 Even though the number of letters sent out by the government has decreased as compared to 2020, the laws have become more strict. The tax authorities didn’t explicitly mention any fine system back in 2020. But in 2021, in order to make investors comply with their policies, it has been introduced. Considering the risks in investing in crypto, the governments are not supporting it. The Spanish Secretary of economy said that users don’t have the protection of the traditional payments system when using cryptocurreny. And at the same time, they also need a part of an investor’s profit. This is the epitome of hypocrisy.

Till there are appropriate tax laws for investors, it will be difficult to squeeze a good profit from the trade. In the country, the profits will be taxed at 19% for the first 6000 euros, 21% for the next 44k, and 26% for the next 200k Euros. So, more than 1/4th of your money will go to the government. Even if that’s done, it will be inappropriate to charge any taxes for the profit made before the announcement of the law.

What are your thoughts on the Spanish Tax authorities raining down on crypto investors quite hard? Let us know in the comments below. Also, if you found our content informative, do like it and share it with your friends.

Also Read: Grayscale bought $1B in Bitcoin, bringing their total assets under management to $46B