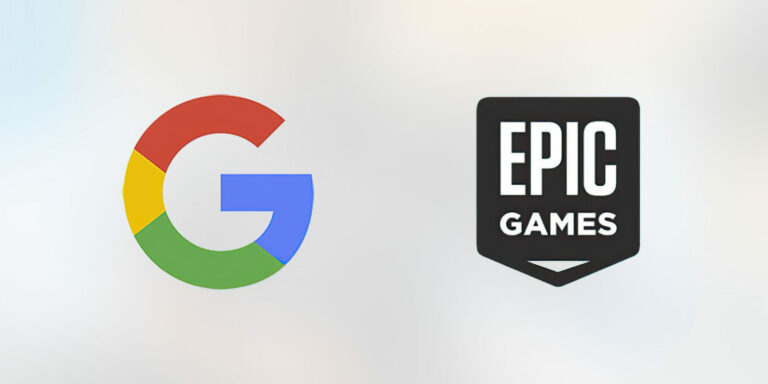 Google considered buying ‘some or all’ of Epic during Fortnite clash, court documents say

According to newly revealed court documents, Google explored buying Epic Games as the two businesses sparred over Epic’s Fortnite Android app. Epic modified and re-filed its antitrust complaint against Google last month, and Google lifted some of the redactions in it last night. A large number of individual companies are omitted from the case, but the additional information reflects Google’s internal talks concerning competition on the Android platform.

Epic is also suing iPhone maker Apple Inc. over fees of up to 30% charged to large developers that use the App Store. The Epic-Apple lawsuit went to trial in May, and the businesses are waiting for the judge’s decision. Google published previously censored data in their separate legal dispute in a Thursday night filing.

The paper does not contain any internal messages in which such a scheme is discussed, but as The Verge revealed yesterday, a previously censored paragraph is suddenly included in court documents:

“For example, Google has gone so far as to share its monopoly profits with business partners to secure their agreement to fence out competition, has developed a series of internal projects to address the ‘contagion’ it perceived from efforts by Epic and others to offer consumers and developers competitive alternatives, and has even contemplated buying some or all of Epic to squelch this threat.”

On Twitter, Epic Games CEO Tim Sweeney responded to the Verge piece by saying that they were only now learning “about Google’s consideration”:

This was unbeknownst to us at the time, and because of the court’s protective order we’re just finding out now about Google’s consideration of buying Epic to shut down our efforts to compete with Google Play.https://t.co/HSS1edUrQm

Previously, “Epic’s lawsuit is baseless and mischaracterizes our business conversations,” said a spokesperon for Google, part of Alphabet Inc. “Android provides more choices in mobile devices for developers and consumers.”

The 30% charge has “no justification” and is a “arbitrary price,” according to the latest documents, which reference internal Google discussions. The complaint makes no mention of Google attempting to purchase all or part of Epic.

“We want to feel good about the rev share that we charge — have it make sense to us,” the Google documents are quoted as saying. “And it feels like there’s discomfort with what we are charging.” Google’s internal meeting minutes stated: “[W]e would probably have a stronger backbone if we felt secure about the value exchange.”

Epic’s worth is high in part due to the success of its Fortnite game. According to the company’s April announcement of its most recent financing round, the company was valued at $28,7 billion. Sony Group Corp. made a strategic investment of $200 million in the $1 billion round.