Google Will No More Customize Ads by Reading Your Mails 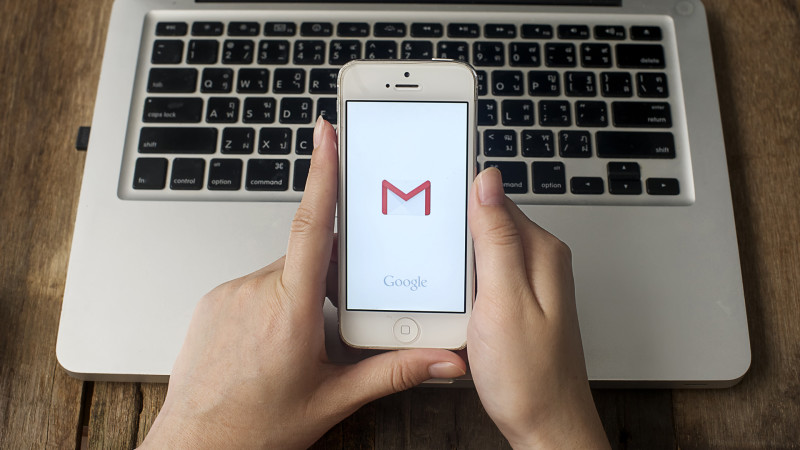 Google is going to stop reading your Gmail in search of opportunities to sell ads. It will still show the ads within Gmail but will rely on signals other than scanning through email content.

Alphabet Inc.’s Google Cloud sells a package of office software, called G Suite, that competes with market leader Microsoft Corp. Paying Gmail users never received the email-scanning ads like the free version of the program, but some business customers were confused by the distinction and its privacy implications, said Diane Greene, Google’s senior vice president of cloud. “What we’re going to do is make it unambiguous,” she said.

Greene announced the changes on Friday in a blog post, where she wrote that G Suite has more than 3 million paying companies and had more than doubled its user base among large businesses in the past year. Google announced those metrics in January. Google doesn’t share its cloud division sales, but its “Other Revenues,” which includes those numbers, grew 49 percent to $3.09 billion in the first quarter.

The ads displayed based on scanned email messages have made Google face lawsuits and most strident criticism in the early years. Now, the company has come up with more targeted approaches for marketers to reach users.

Available in 72 languages, Gmail was launched in 2004 as free, advertising-supported email service with over 1 billion users worldwide. (Image- marketingland.com)