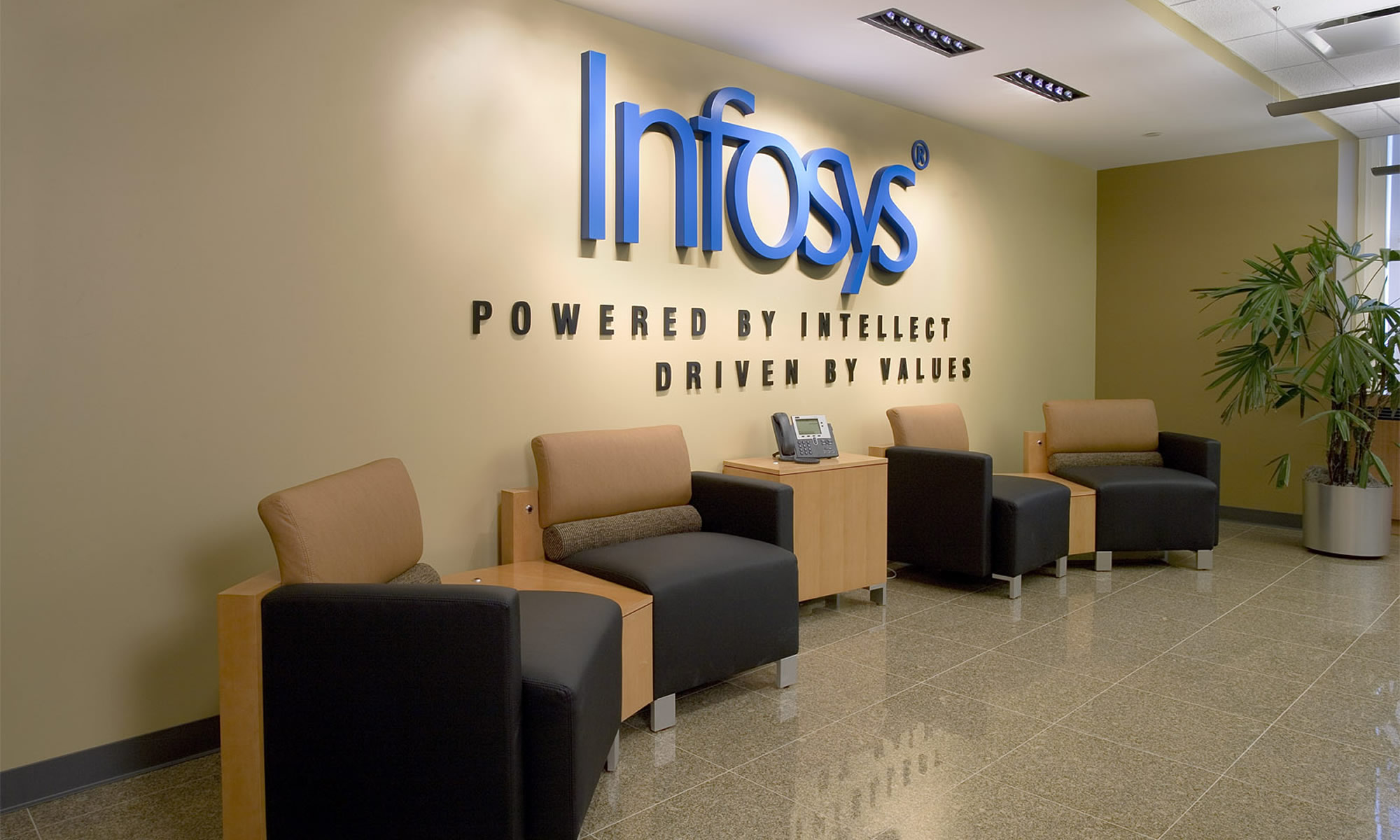 One of the leading IT company Infosys has agreed to pay $1 million for a settlement with New York state for failure to compensate hundreds of workers brought on work visas and to pay applicable taxes in the state.

“We will not permit companies to violate our laws in order to undercut New York workers. My office is committed to ensuring that our state’s labor marketplace is fair, competitive and transparent for all,” Attorney General Schneiderman said in a statement.

Infosys stated, “While this investigation centered on alleged paperwork errors, the company committed no wrongdoing and denies all allegations made in this regard. This settlement relates to legal issues already resolved under the 2013 settlement with the US department of justice, and was reached by both parties to avoid protracted litigation. Infosys maintains robust policies and procedures to ensure adherence with all applicable regulations and laws. Infosys will continue to focus on boosting American innovation, hiring American workers and better serving our valued customers across the United States.”

Infosys has a significant presence in New York State and provides consulting and outsourcing services to many New York-based clients in the financial sector, among other industries.

To perform the services offered by it, its foreign workers needed H1-B visas. But to avoid the difficulty and expense of obtaining such visas, the company knowingly and unlawfully obtained temporary visitor visas (B-1 visas) instead, as they are much easier to secure, The News Minute reported.

In 2013, Infosys agreed to pay $34 million, in what was then the largest settlement made by an Indian IT firm to settle a visa abuse case. Infosys had denied any wrongdoing but agreed to pay the money to close the case. (Image- idarchitecture.com)