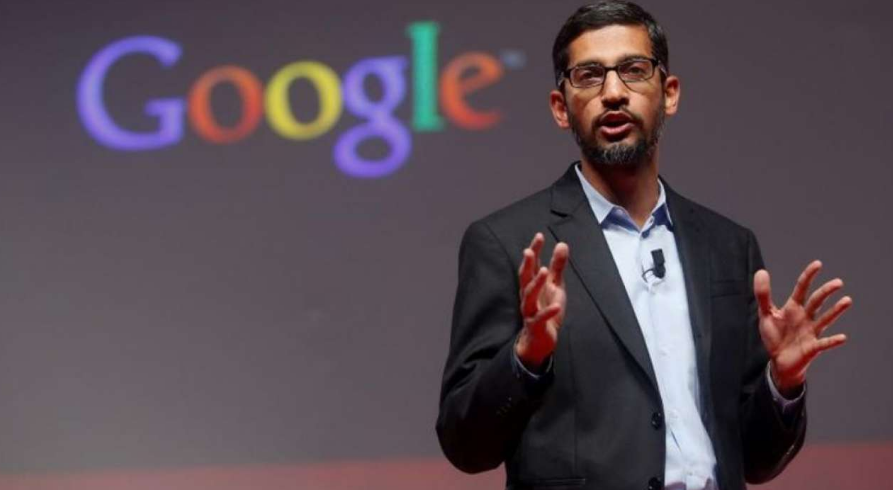 Sundar Pichai, the CEO of Google, revealed that the business has provided 30,000 Pixel handsets to migrants arriving in the United States from Afghanistan and Ukraine. In addition, he added that the corporation had provided $1 million in grant money and search advertising.

Notably, Google’s gift is part of Pichai’s participation in the Wecome.US CEO Council. He revealed on Twitter that applications like Google Translate assist migrants to interact with the new places they migrate to. He mentioned that they are providing additional 20,000 Pixel phones to the Welcome.US CEO Council in order to make more Afghan and Ukrainian newcomers feel at home in the United States.

Aside from that, Google Search and Maps give information to assist locating border crossings and preventing conflict, such as SOS Alerts and temporarily limiting some live capabilities to help safeguard local populations’ safety.

According to a blog post written by Google CEO Sundar Pichai, the business has provided 30,000 Pixel phones to migrants so far. Pichai stated in May that the first 17 grantees of Google’s Ukraine Support Fund will get financial assistance and coaching from Google for Startups. Notably, it is a programme that connects early-stage entrepreneurs and enterprises with the relevant processes and people.

In March, Google CEO Eric Schmidt stated in Poland that Google’s Ukraine Support Fund will assist Ukrainian entrepreneurs in maintaining and growing their enterprises despite the ongoing conflict. He went on to say that the program’s inaugural grantees will get cash and coaching from Google for Startups.

Furthermore, Google mentioned in the blog post that its $5 million funds will assist in giving equity-free cash prizes to Ukrainian entrepreneurs this year. The fund will assist entrepreneurs in expanding their firms, laying the groundwork for post-war economic recovery, and improving their community.

Non-dilutive investment of up to $100,000 will be provided to selected entrepreneurs in war-affected countries. They will also receive continuous Google mentorship, Cloud credits, and product support, according to the tech giant, which announced the fund’s initial recipients. There are more such things to be confirmed and updates, so we will be definitely coming up with more updates in the near future. Until that, stay sticked with us on TechStory to get more updates about technology and everything you should be knowing.