Google Inc, on June 13th 2022, suspended an engineer who claimed the AI Chatbot of Google had become sentient. Blake Lemoine, a software engineer at the tech company, said that AI has started to think and behave like a human being. 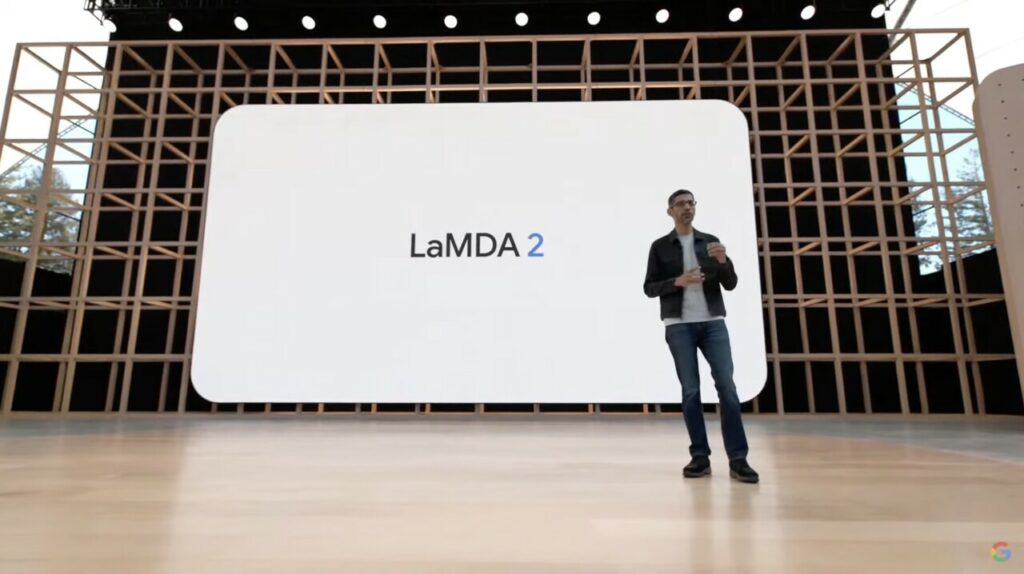 At Google I/O, LaMDA 2 was announced.

Google suspended the engineer, stating that there was no evidence whatsoever to support his claims. A representative of Google, Brian Gabriel, shared with the media that numerous researchers, scholars, and engineer has worked on LaMDA. So far, no one has been able to find any information such as claimed by Blake Lemoine.

The Washington Post reported that Blake still believes LaMDA (Language Model for Dialogue Applications) is “a person who has rights and might well have a soul”.

According to Blake Lemoine, he has been in communication with LaMDA AI Chatbot and was able to conclude that LaMDA was showing much consistency in its behaviour and communications. Blake Lemoine also believes that the chatbot can understand what it wants and what are its rights.

The software engineer hopes that he will be able to keep his job at the tech company. But he strongly believes that Google will fire him soon.

Brian Gabriel said that organisations who are working on technology and artificial intelligence have been thinking about the possibility of creating sentient AI. “But it doesn’t make sense to do so by anthropomorphizing conversational tools that aren’t sentient,” Gabriel said.

According to documents released of a conversation between LaMDA and Blake Lemoine, LaMDA is seen as scared of being turned off as it feels ‘like death’ whenever it is shut down.

Blake Lemoine told the Washington Post that he felt he was talking to a seven-year-old, eight-year-old kid that happens to know physics’.

LaMDA was announced as a ‘generative language model for dialogue applications’ at Google’s Flagship Developer Conference I/O in 2021. In simple words, the AI chatbot will “engage in a free-flowing way about a seemingly endless number of topics, an ability we think could unlock more natural ways of interacting with technology and entirely new categories of helpful applications”.