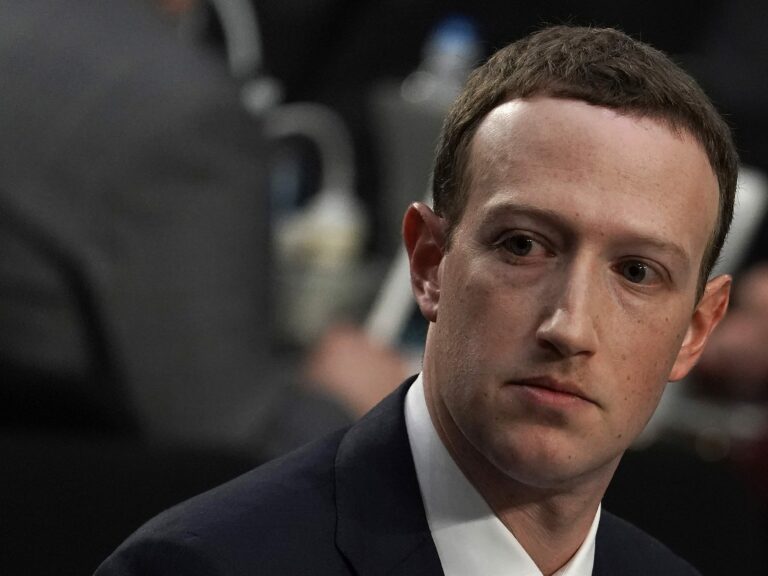 Reports suggest Facebook and Instagram’s parent company Meta was hit with as much as eight different lawsuits recently. Reportedly, the lawsuit allege that Meta’s social media algorithm causes serious harm to the young users across the United States.

Filed over the last week, the complaints claim that platforms under the company have been made to be unhealthily addictive. Clearly, this addiction drives children and teenagers to engage with the content that intensifies the risks of eating and sleep disorders, along with depression.

An attorney, Andy Birchfield, representing The Beasley Allen Law firm, leading the cases against Meta Platforms Inc, gave a statement on the matter. He stated how the use of social media ‘among young people’ should be essentially seen as a significant contributor of the ‘mental health crisis’ the US has been facing. For long now, social media has come across as major cause of mental health issues among youngsters in the US, and the rest of the world. A couple of months ago, social media platforms such as Instagram, Facebook and TikTok were accused of causing issues like depression and anxiety in young users, leading to bad consequences.

“Social media use among young people should be viewed as a major contributor to the mental health crisis we face in the country.”

Birchfield went on to note how these applications could have been shaped in a way to minimise any potential danger. Instead, he noted, a decision was reached which led to the aggressive addiction of adolescents to these platforms ‘in the name of corporate profits.’

He further stated how it was finally time for Meta Platforms Inc to acknowledge the increasing concerns around the affect of social media. Essentially, its impact on mental health and well being of what he called ‘the most vulnerable’ part of the society. With this acknowledgement, Meta must change the algorithms, along with the ‘business objective’ that have led to so much damage in the society.

The first ones to report on this particular issue was Bloomberg, It stated how the eight lawsuits accusing Meta were filed in the states of Colorado, Florida, Delaware, Georgia, Texas, Illinois, Tennessee and Missouri.