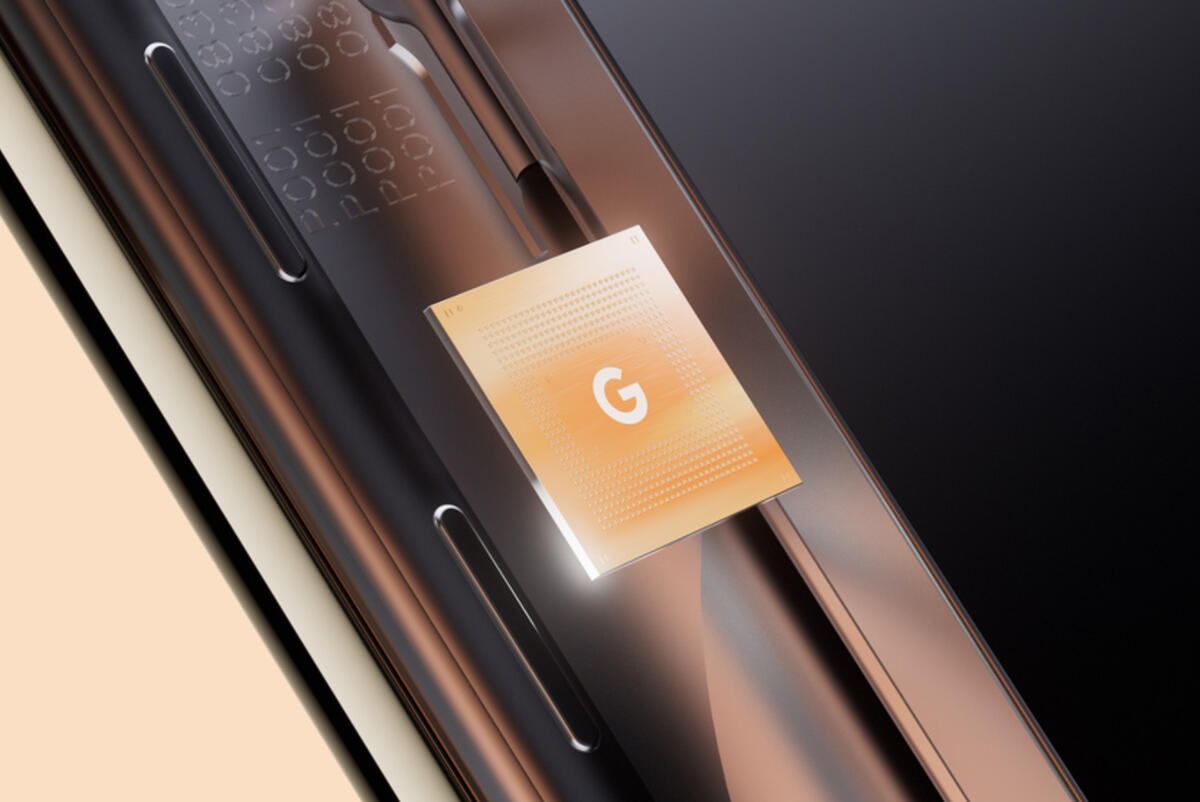 Yes, Google has recently unveiled its latest System-on-Chip (SoC), it is the first mobile chip designed by Google and it’s called “Tensor”. We have heard a lot about project Whitechapel and Tensor is what Google was making back then. Chief Executive Officer, Sundar Pichai confirms that Tensor has been in the making for the past four years and is built off of two decades of Google’s technology in computational computing.

Google is one of the most innovative technology companies in the world and the smartphone that can compete against Apple Inc.’s iPhones in terms of quality must be truly spectacular. The search engine company’s computational photography in the latest Pixel feature that has been praised beyond words. Google’s conversational AI Duplex is another computational feature that mimics human speech with cent percent accuracy (mostly).

Long story short, Google’s computational Artificial Intelligence technology is making smartphones much smarter than they ever were. The search engine company aims to revolutionize the computing experience with Artificial Intelligence and this is why the technology is said to be built-in into its Tensor chip. This is something that previous Pixel phones could not deliver because of the third-party Qualcomm Snapdragon chipset. There are always limitations when using different hardware technology and Google is making moves to change that.

Although, Google is not ready to reveal the full potential of its Tensor processor chip but it has confirmed that the new chip is infused with Artificial Intelligence. The SoC is ARM-based and is designed around Tensor Processing Unit (TPU). As mentioned in a report by Engadget, the Tensor chip was co-designed with Google’s AI researchers, and the Tensor Processing Unit is based on the larger versions of the company’s data centers. So, Tensor is basically a compilation of Google’s two decades’ worth of computational knowledge and experience, everything boiled down to a powerful AI-infused mobile chip- Tensor.

Other than this, Google has also redesigned the Image Signal Processor and infused it with Machine Learning Capabilities, something which has not been previously done by the company. Google is all set to launch its latest Pixel 6 smartphones which is surprisingly going to be the company’s first flagship smartphone and Google is leaving no stone unturned. A smartphone powered by the likes of Google’s Tensor chip in compatibility with Android 12 is going to be a mind-blowing user experience. Google Pixel 6 is going to be a game-changer for Google and with Tensor, we can expect more products with this technology.