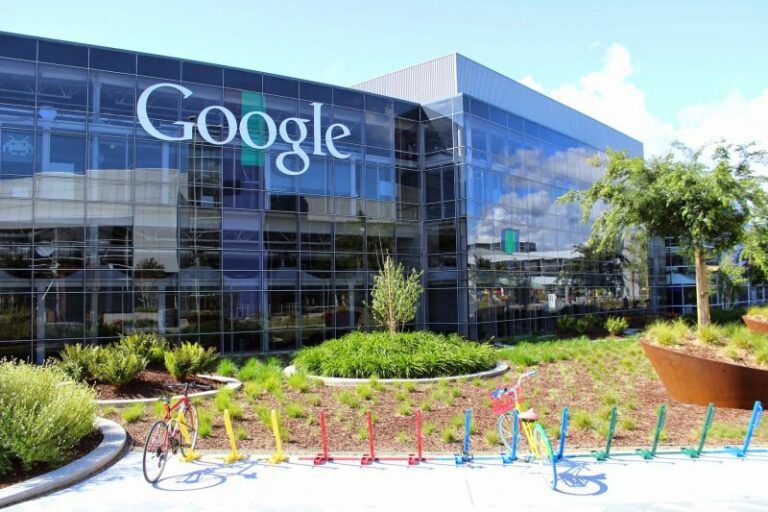 Google is much more than just a search engine company. Over the year, it has grown to build itself as one of the largest and the most innovative technology companies in the entire world, and considering the value that it brings to its users through products and services, the technology giant has to have a cutting-edge facility or facilities.

Yes, Google is expanding and planning to inaugurate a new facility in Silicon Valley to reportedly keep an active focus on hardware products. According to recent reports, the new campus facility by Google will include a center for hardware products, says CNBC.

Lately, Google has been invested in purchasing land in northern San Jose, California according to a report by The Verge, reportedly spending an approximate amount of USD 389 million on what the company’s initial plans show. The company’s new center for hardware will also include a Research and Development wing, as per the report by CNBC and The Verge.

Having said that, Google’s market share in hardware products is very low as compared to its software services and the company is willing to change that by focusing more towards the hardware bit. Reports further confirm that the new facility will be called “Midpoint” as it is geographically located between Google’s Mountain View headquarters and its facility in San Jose. As mentioned in a report by The Verge, Midpoint will reportedly have five office buildings connected to each other via pedestrian bridge because Google likes its workers to be fit. These buildings will be adjacent to three industrial buildings as shown in the preliminary paperwork, according to reports. Google confirms that its Midpoint facility will focus majorly on the company’s hardware products including Nest smart home products to gain a fair share of the market for the future. As noted by The Verge, CNBC reports that Google has been planning this Midpoint campus since 2018.

Google is the king in offering software services and currently, its major focus is on hardware products, considering the increasing competition by its peers in the industry. Let’s take an example of Apple, the company owns a respectable market share in the hardware market with its expensive iPhones, iPad, Mac devices, and other products, including its entry into the silicon industry which also adds to its hardware market share.  On the other hand, its software services such as Apple Music, iOS, macOS, and other Operating Systems and all other paid subscription services are a part of its software market share. Apple Inc. excels in both these categories and is thus, ruling the technology industry. Whereas, Google on the other hand has only been focussing on software products, not entirely but majorly and it is time for it to use its potential to gain a market share in the hardware space as well.